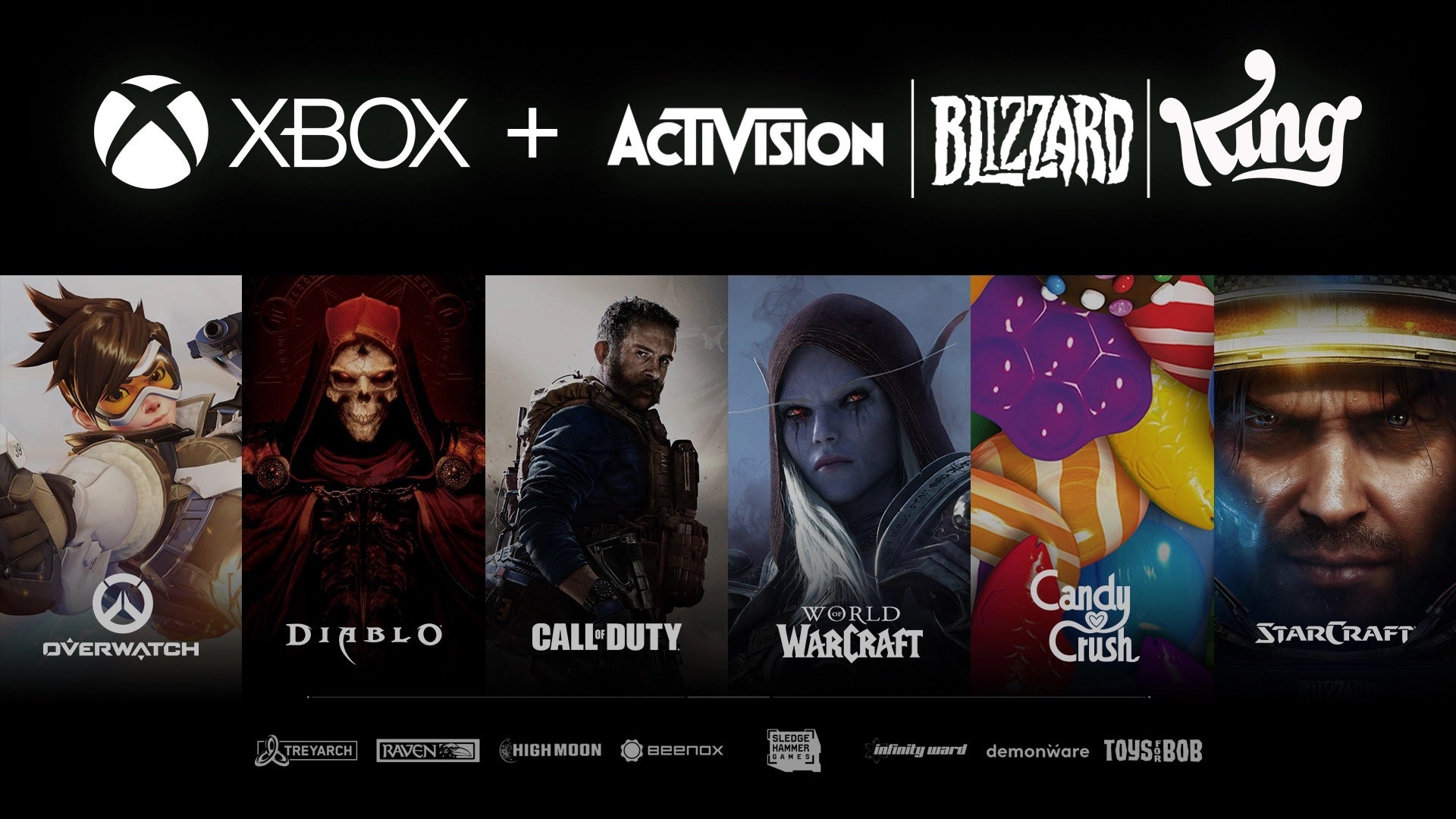 It looks like Microsoft still has plans to support Activision games on other platforms, as commented by Bloomberg.

On Xbox exclusivity on franchises like Call of Duty, Xbox boss and now Microsoft Gaming CEO Phil Spencer told Bloomberg that Microsoft has no “intention” to disrupt the community.

“I’m just saying to players who are playing Activision Blizzard games on Sony’s platform: Our aim was to pull the community off that platform, and we remain committed to that,” Spencer said.

His statement beyond what he made on Xbox Wire where he said “Activision Blizzard games are enjoyed on a variety of platforms, and we plan to continue to support those communities in the future.”

A person familiar with what’s going on added some color to the comments, telling Bloomberg that Microsoft plans to “continue to make some of Activision’s games for PlayStation consoles,” but there will be a Xbox-specific content.

Microsoft announced this morning Plan to acquire Activision Blizzard for $68.7 billion. The deal is expected to be settlement in fiscal year 2023 of the company starting in July.

https://www.vg247.com/its-not-microsofts-intent-to-pull-communities-away-from-playstation-with-activision-acquisition It was not Microsoft’s “intent to pull the community away from PlayStation” with the acquisition of Activision

What's in the Police, Crime, Sentencing and Court Bill?

Final Fantasy XI marks the 20th “Vana’Versary”, Akihiko Matsui talks about the past and future plans