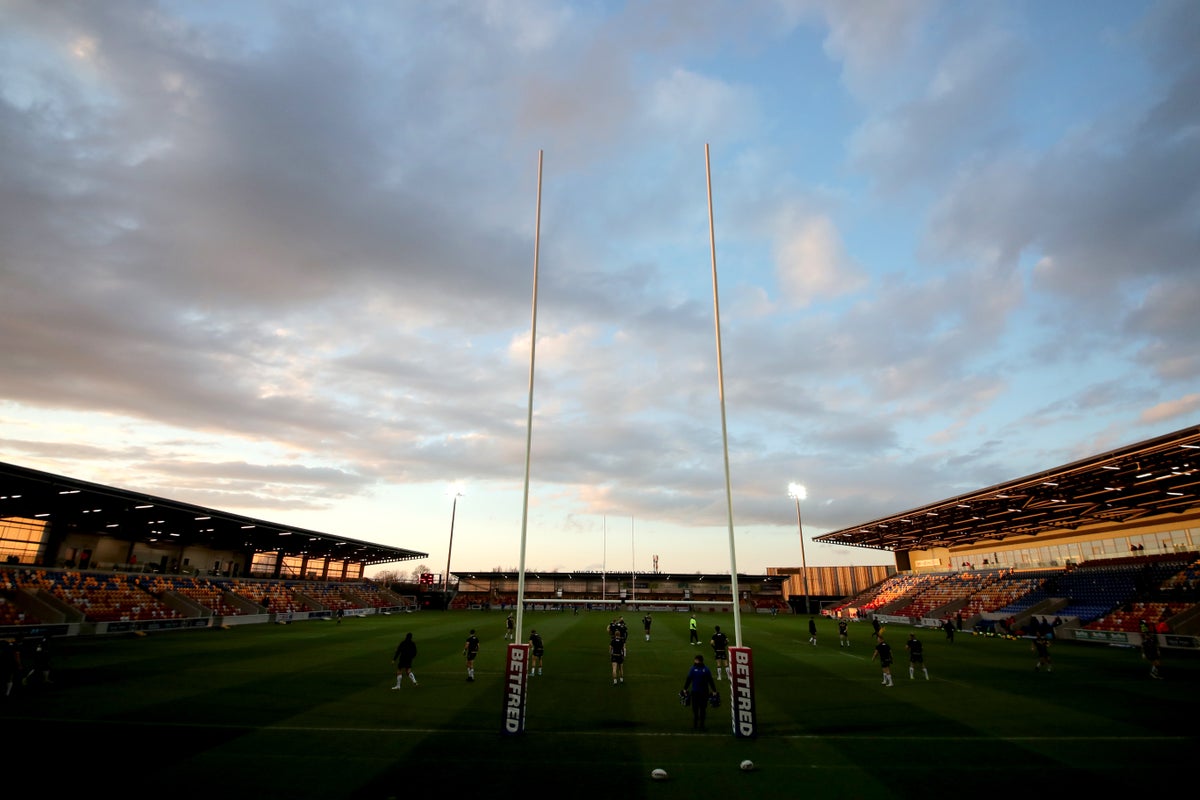 Rugby league clubs have been urged to look beyond the ‘crippling’ model of promotion and relegation and embrace ambitious new plans to create a sustainable future for the sport.

Sports media giant IMG has proposed a rating system which means clubs can no longer aim for promotion to the top flight solely on performance on the pitch.

Under IMG’s plan, unveiled as part of its long-term “strategic partnership” with the sport, clubs will be given A, B or C category status – with those in the top band immune to relegation, but all faced with the prospect of an annual review.

The move – which has yet to be ratified by member clubs – inevitably drew comparisons to the ill-fated licensing model that the Super League began with in 1996, but early indications are that it has been cautiously welcomed.

Clint Goodchild, chairman of championship club York City Knights, stressed it was high time the sport ripped up established conventions if it was to maximize its future potential.

Goodchild told the PA news agency: “I think overall it’s a positive scenario for the game in general.

“I think we have to be bold in our approach and I think giving clubs the opportunity to meet a minimum standard that should be required of elite professional sport is probably a good middle ground.

“The public may be very fond of (promotion and relegation) but the facts say it’s not working. Everyone likes the idea of ​​possibly ascending, but I think it’s hope that kills.

“Clubs are already overextending their capabilities in areas that are unsustainable. They spend money on players who believe that winning on the field will lead to profitability and that has stalled the game.”

If confirmed, the new structure will come into effect from the start of the 2025 season, with the current structure remaining until then and no plans to change the system between the Championship and League One.

IMG believes it will encourage clubs to develop long-term and sustainable business plans and stressed that the ‘A’ rating – the exact criteria for which have yet to be determined – will only be awarded to proven models.

It doesn’t mean an instant skydive into the top flight for players like the London Broncos, though IMG credits the capital as one of the game’s key future growth areas.

But the announcement didn’t get unanimous approval as Keighley Cougars co-owner Ryan O’Neill insists promotion and relegation must remain an integral part of domestic sport.

O’Neill said: “There is a huge opportunity to connect with people, entertain people and create a dynamic sport.

“This does not mean superclubs that are immortal to the risk of relegation. It means offering a competitive sport where losers can become winners and winners can become losers. Saving glamor clubs for vanity is not the answer.”

Why is Aubameyang wearing a mask for Chelsea in the Champions League?