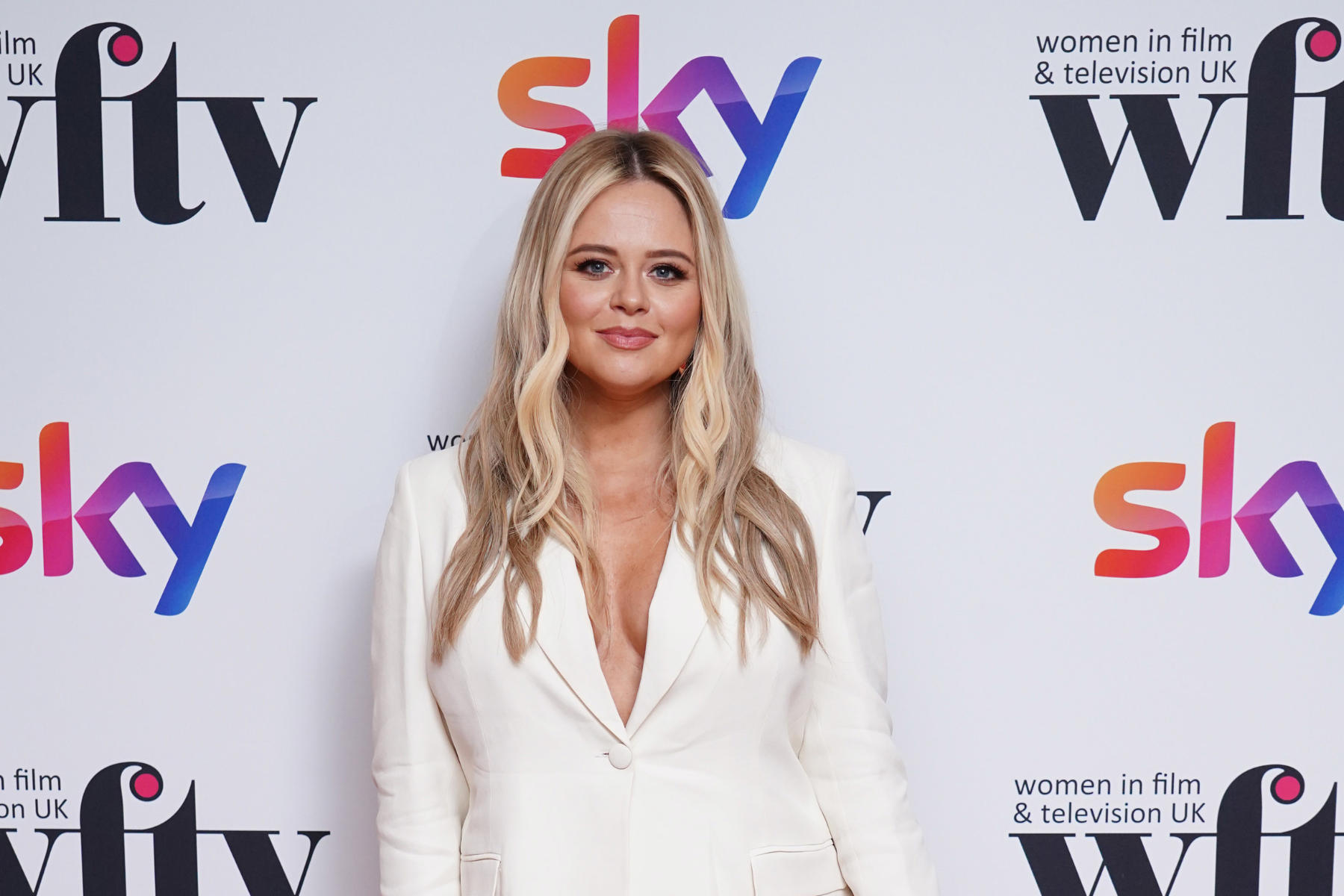 Emily Atack has revealed the reason she’s no longer asked to host This Morning after a “traumatic” event involving the show.

However, while Emily replaced regular presenters Phillip Schofield and Holly Willoughby, she had to host a segment featuring young lambs and on Jack Whitehall’s podcast, Emily revealed how she “dropped a lamb on national television”.

Speaking on the comedian’s ‘Safe Space’ podcast, Emily said: “Live TV is traumatic. I just came out of the jungle and me and John Barrowman hosted ‘This Morning’, replacing Holly and Phil for a week.

“I couldn’t believe I was responsible for this. It’s crazy. It was Easter and we had to play with these lambs on set. This lamb sat on my knee and just shit on my leg the way I was speaking.

“I was like, ‘Oh god, it’s sniffing down my leg.’ Then this sheep expert said, “These lambs need to be handled very carefully,” and suddenly it moved and I dropped the lamb, it just fell out of my arms and it was lying on its back with its legs kicking the air.

“And everyone was like, ‘Emily dropped the lamb, is the lamb okay?’ I was never asked again.”

Among Us announces a new mode today at The Game Awards

The French economy holds on to growth as energy concerns mount

Taking sides in the war for our unshakable neutrality

A three-bedroom house could be yours for as little as £80,000 – but inside it’s absolutely filthy