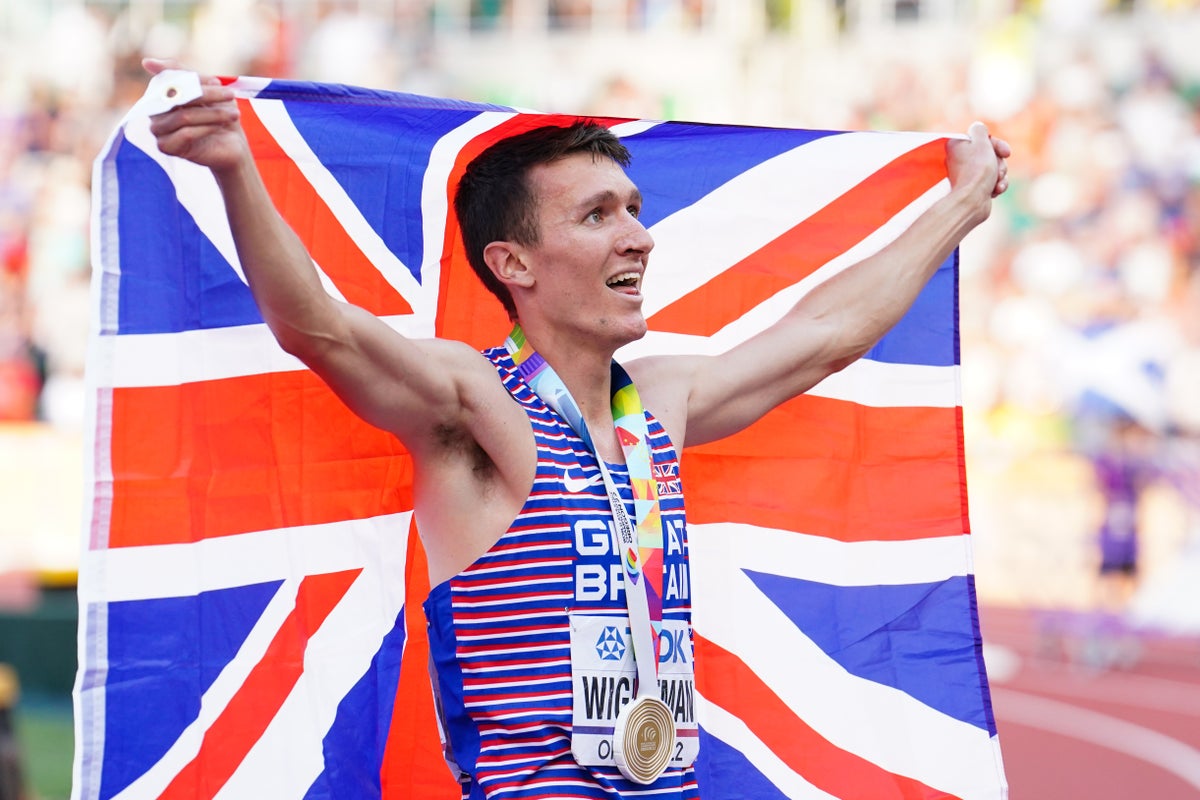 He runs for Edinburgh Athletic Club and in 2018 became the first Briton to run under one minute 45 seconds for the 800m and three minutes 35 seconds for the 1500m since Peter Elliott in 1991. Born in Nottingham, Wightman represents Scotland and has always wanted to be an athlete from a young age. “I’ve always said since I was eight that my dream job was to be a professional athlete and I’m lucky enough to be able to fulfill it now,” he told the BBC.

Wightman, who studied retail, marketing and management at Loughborough University, comes from a running family with father and trainer Geoff and mother Susan, both former athletes. He has a twin brother, Sam. Geoff represented England in the marathon at the 1990 Commonwealth Games and finished sixth at the European Championships that same year. Dam Susan represented Team GB at the 1988 Seoul Olympics, finishing 12th in the marathon. His aunt Angela Tooby-Smith also ran the 10,000m.

He has run faster than Steve Cram, Steve Ovett and Lord Sebastian Coe in the 1500m. His new personal best and title-winning run of three minutes 29.23 at Eugene is the second fastest 1500m time by a Brit, second only to Sir Mo Farah. He has a personal best indoor time over 1500 m of three minutes and 34.48 seconds.

https://www.independent.co.uk/sport/jake-wightman-jakob-ingebrigtsen-eugene-mo-farah-sebastian-coe-b2127131.html Jake Wightman: From a running family who dreams of making it to the top

What TV channel is the Women’s Euros on?

Bernard Jackman: “Munster can take a small consolation from defeat while Leinster has the opportunity to claim fifth European title”