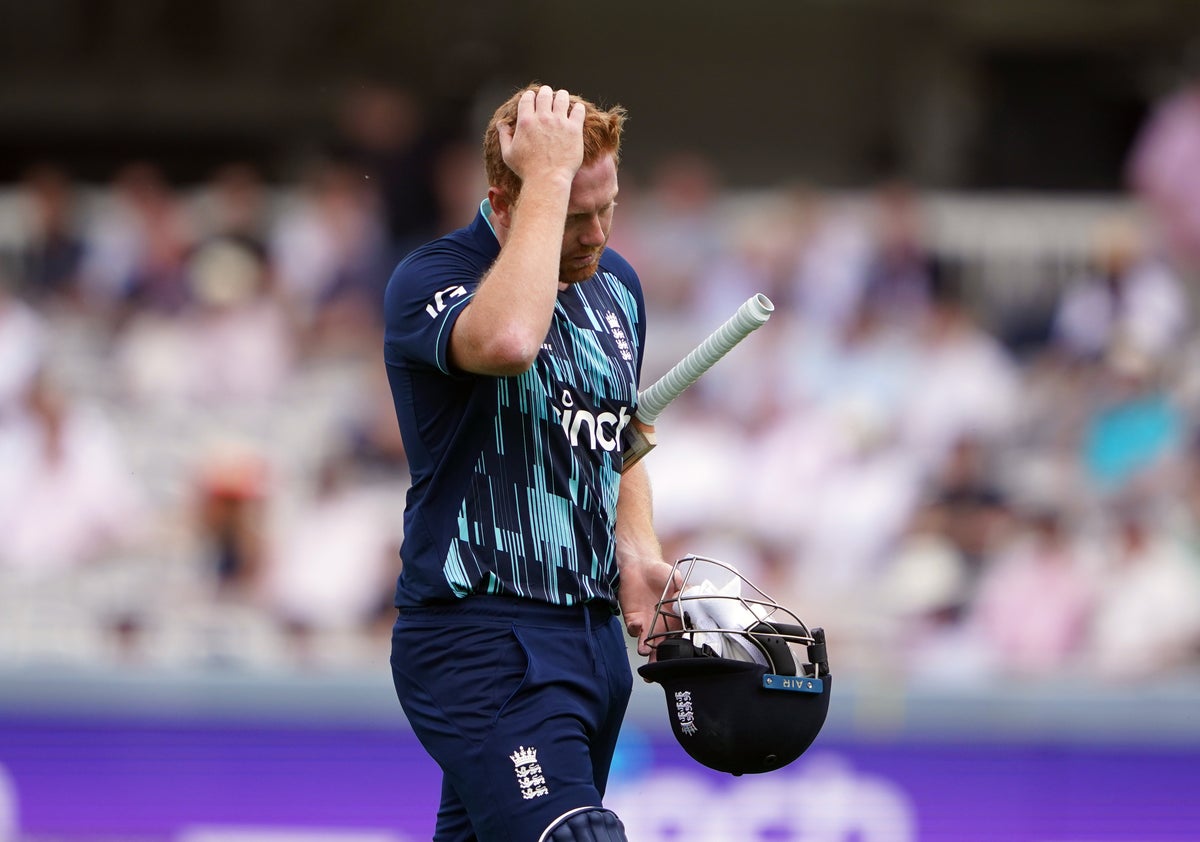 England’s Jonny Bairstow has made it clear he has no intention of following Ben Stokes into retirement for a day and plans to play all three formats for as long as possible.

Stokes surprisingly left 50-over cricket earlier this week after concluding he could no longer perform at the peak of his powers throughout the English schedule.

He left warning that others could be forced into a similarly difficult decision if the calendar crisis continues, but Bairstow has made it clear he won’t be leaving anyway.

The 32-year-old is the only member of the current England squad who can claim to be first choice in ODIs, Twenty20s and Tests – although the fixture list doesn’t always allow him to take the field.

“I don’t know if it’s good or bad that I’m one of the last All-Format players, but of course there are challenges, we’ve seen that over a longer period of time now,” he told former England captain Michael Atherton in an interview with Sky Sports.

“Stokesey does have a point in a way about the overlapping games that are there. It’s a tricky job for everyone. It has an impact and if you play everything at full intensity it will wear people down.”

https://www.independent.co.uk/sport/cricket/jonny-bairstow-ben-stokes-england-michael-atherton-b2129297.html Jonny Bairstow has no plans to follow Ben Stokes into one-day retirement