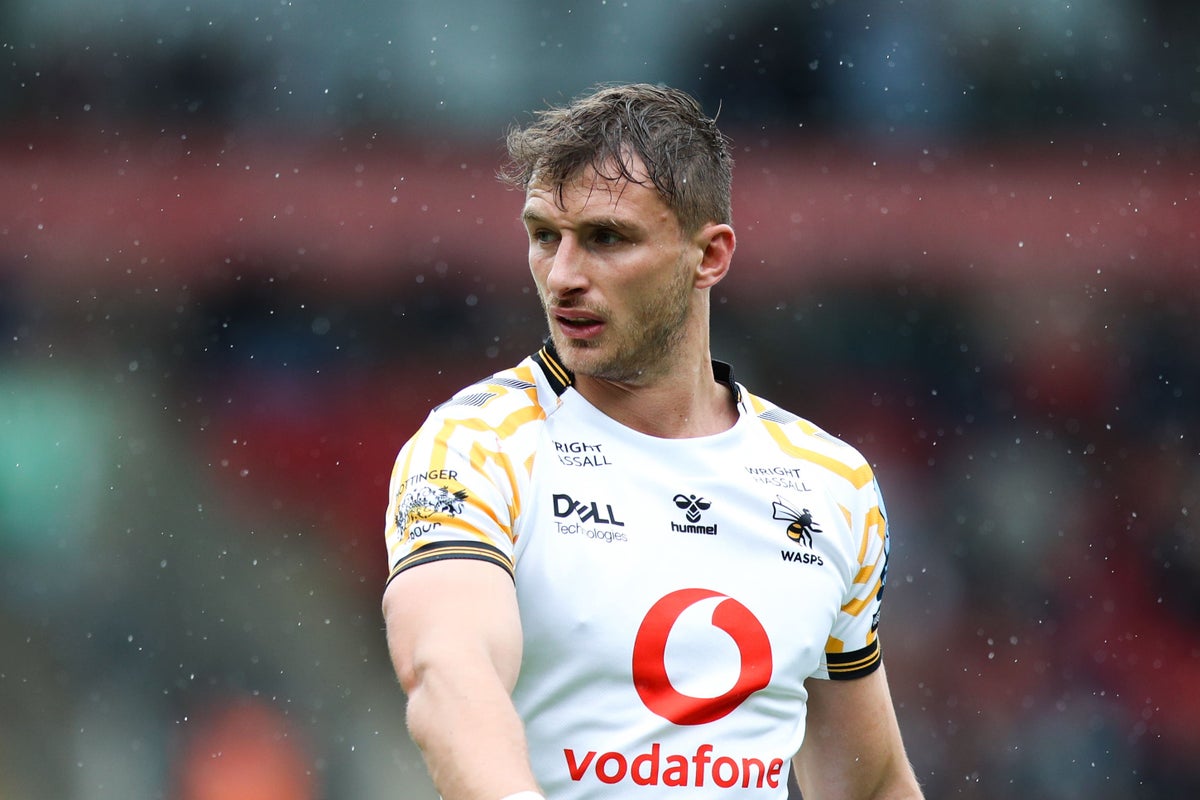 Wing Josh Bassett is the first player to sign for another club after Wasps moved into administration.

Bassett, who was among 167 people laid off at Wasps on Monday, has joined Harlequins effective immediately until the end of this season.

The 30-year-old made his Wasps debut nine years ago and has been among their most consistent players with 65 tries.

“I’m looking forward to joining Harlequins and I’m grateful for the opportunity to get back into action straight away at such a prestigious club,” said Bassett.

“Quins play an exciting brand of rugby and I’m excited to try the Harlequins’ style of play.”

Referring to the events of the last few days, Quins head coach Tabai Matson added: “We remain saddened and have sympathy for all Wasps players, coaches and staff at this difficult time.

“We are delighted to be able to support Josh to continue his career and to have such a quality operator at a time when we are dealing with back injuries.

“Josh has been one of the most consistent wingers in the toughest league in the world and we are very fortunate to have him with us.

“Josh has played on a Wasps team that has a similar mindset to our own philosophy and I’m sure he will fit seamlessly into the Harlequins’ approach.”

Administrators FRP are seeking new buyers for Coventry Wasps, who have also been suspended by the Gallagher Premier League.

Wasps were hit by a settlement order from HM Revenue and Customs for £2million in unpaid taxes, while also having to repay a £35million bond that had helped fund the club’s move to Coventry in 2014.

Manchester City are reportedly ready to trigger a €75m release clause for Erling Haaland and give him £500,000 a week