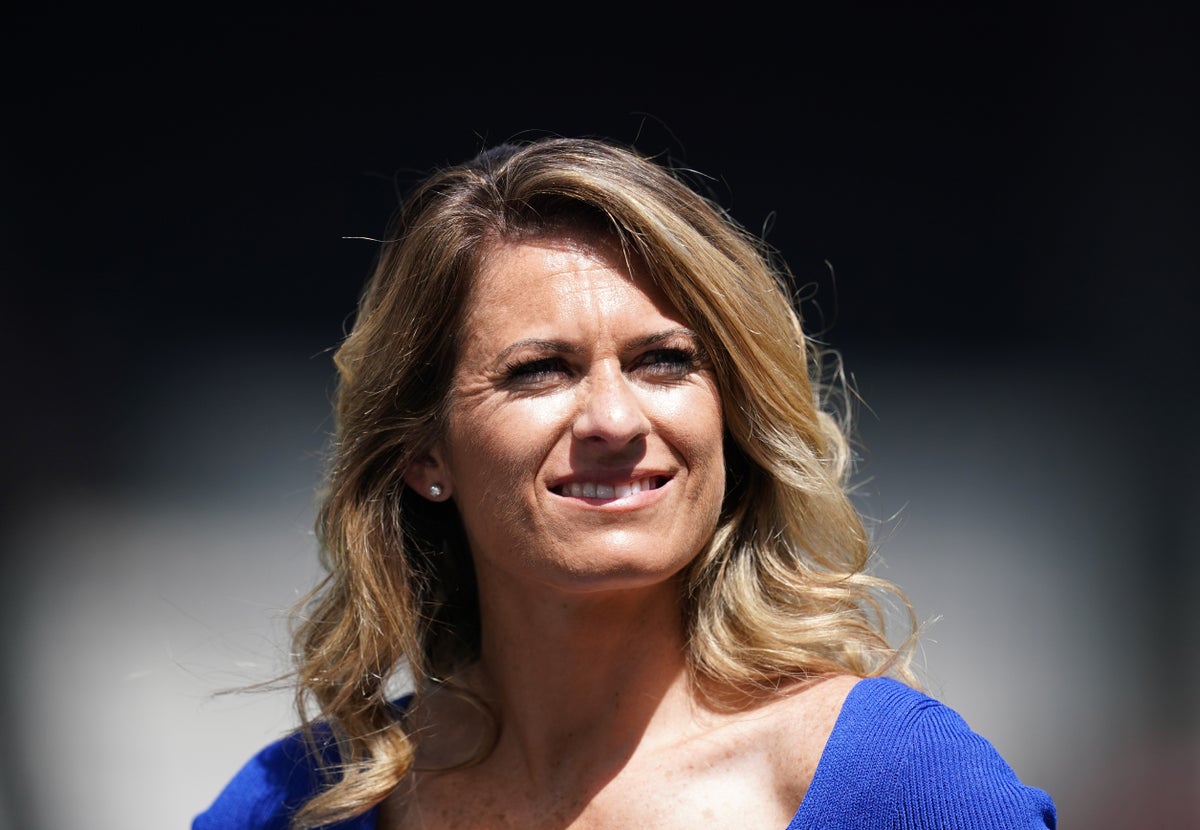 Karen Carney has been appointed to lead a review of women’s football in England.

The aim of the review is to ensure the sustained growth of women’s football at elite and grassroots levels and to build on the Lionesses’ success in winning the European Championship earlier this summer.

Carney, who has 144 caps for England and represented Britain at the 2012 Olympics, will chair a series of group meetings with industry experts.

The review will consider the potential audience reach and growth of women’s football, examining its financial health and support for its commercialization.

It will also look at the structure of women’s football, including affiliation with men’s teams and prize money.

Carney said: “Over the past few years, the game has grown significantly and at a rapid pace.

“Obviously this is an exciting time, but there is an urgent need to ensure processes and structures are in place to protect the interests of the game and the people who work in it.

“I have always said that in order for the sport to be lastingly successful, it must be built on a solid foundation.

“For me, this is a pivotal time for the sport and this review will be the focus.

“We need to capitalize on these strong moments and look back on 2022 as a year where we made great strides in growing the game.”

The Football Association will issue a call for evidence in the coming weeks. Carney is being assisted in gathering evidence by senior officials from the Department for Digital, Culture, Media and Sport (DCMS) and the FA.

A full report is expected to be released early next year, after which the government will issue a formal response.

According to UEFA, the women’s European Championship in England was watched by 365 million viewers.

“While it is right that we celebrate and reflect on this achievement, we must place the same emphasis on improving participation, employment opportunities, commercial investment and media visibility.

“We want to ensure that everyone can enjoy the benefits of team sport and that there is a robust infrastructure to sustain women’s and girls’ football for the future. A thorough review of the game will help ensure it’s long-term availability.”

Sport Secretary Nigel Huddleston told the PA news agency in July there was a “deliberate and conscious focus” on increasing girls’ participation in football, both inside and outside of school.

One of the goals of the FA’s four-year Inspiring Positive Change strategy is to ensure that by 2024 every child of primary school age should have the same access to sport as boys at school and in clubs.

In primary school, 72 percent of schools offer it. In secondary school it is 44 percent.

A comprehensive review of women’s football was a recommendation of the fan-led review of football governance commissioned by the government in April last year following the formation and rapid collapse of the European Superliga.