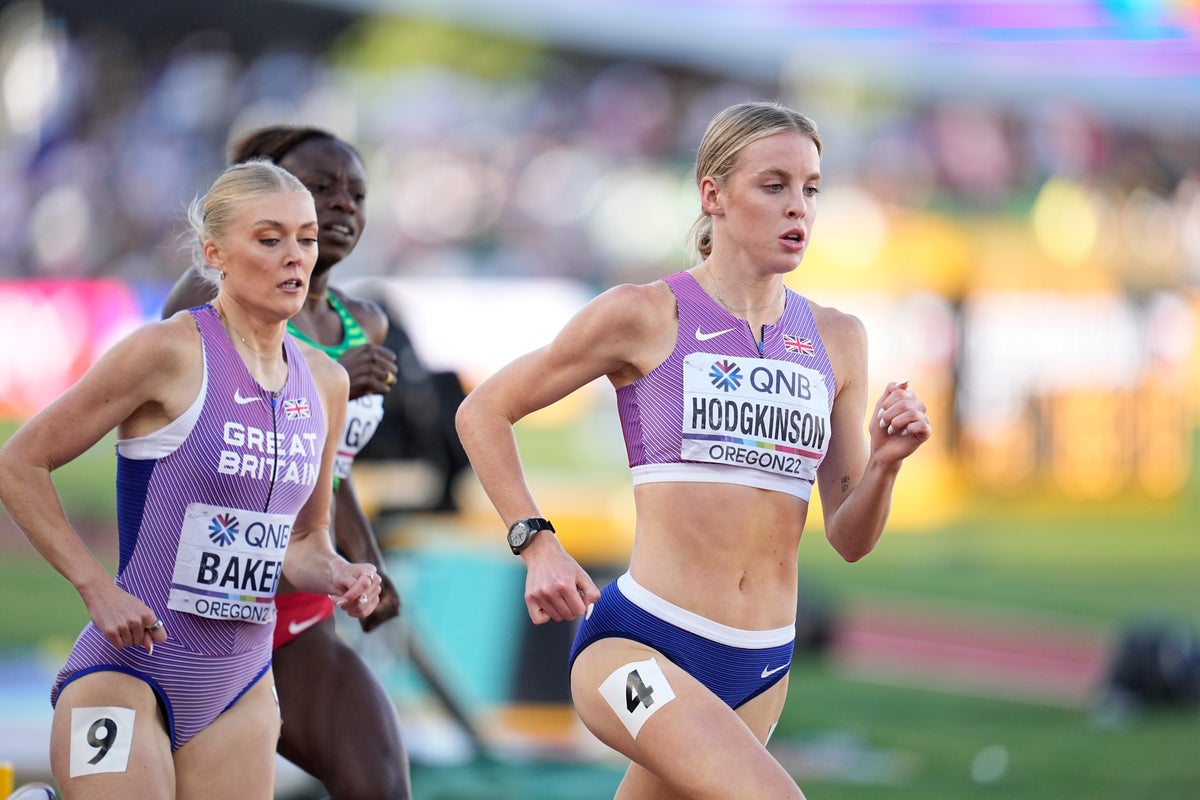 Britain’s Keely Hodgkinson took silver on the final day of the World Championships.

The 20-year-old adds her Olympic silver medal from last year after running a best-of-season run in Eugene of one minute, 56.38 seconds.

She was beaten to gold by USA’s Athing Mu, who also won last year’s Tokyo Olympics, while Kenya’s Mary Moraa was third.

Hodgkinson was leading by 0.03s with 700m to go, but Mur rallied in the final 100m and managed to edge out her British rival just before the finish line.

The medal is Britain’s sixth at the World Cup in America, which concludes on Sunday.

https://www.independent.co.uk/sport/keely-hodgkinson-eugene-b2130284.html Keely Hodgkinson wins silver on the final day of the World Championships

What time and what TV channel is Waterford vs Wexford on? Throw-in time, TV and live stream details for Allianz League game