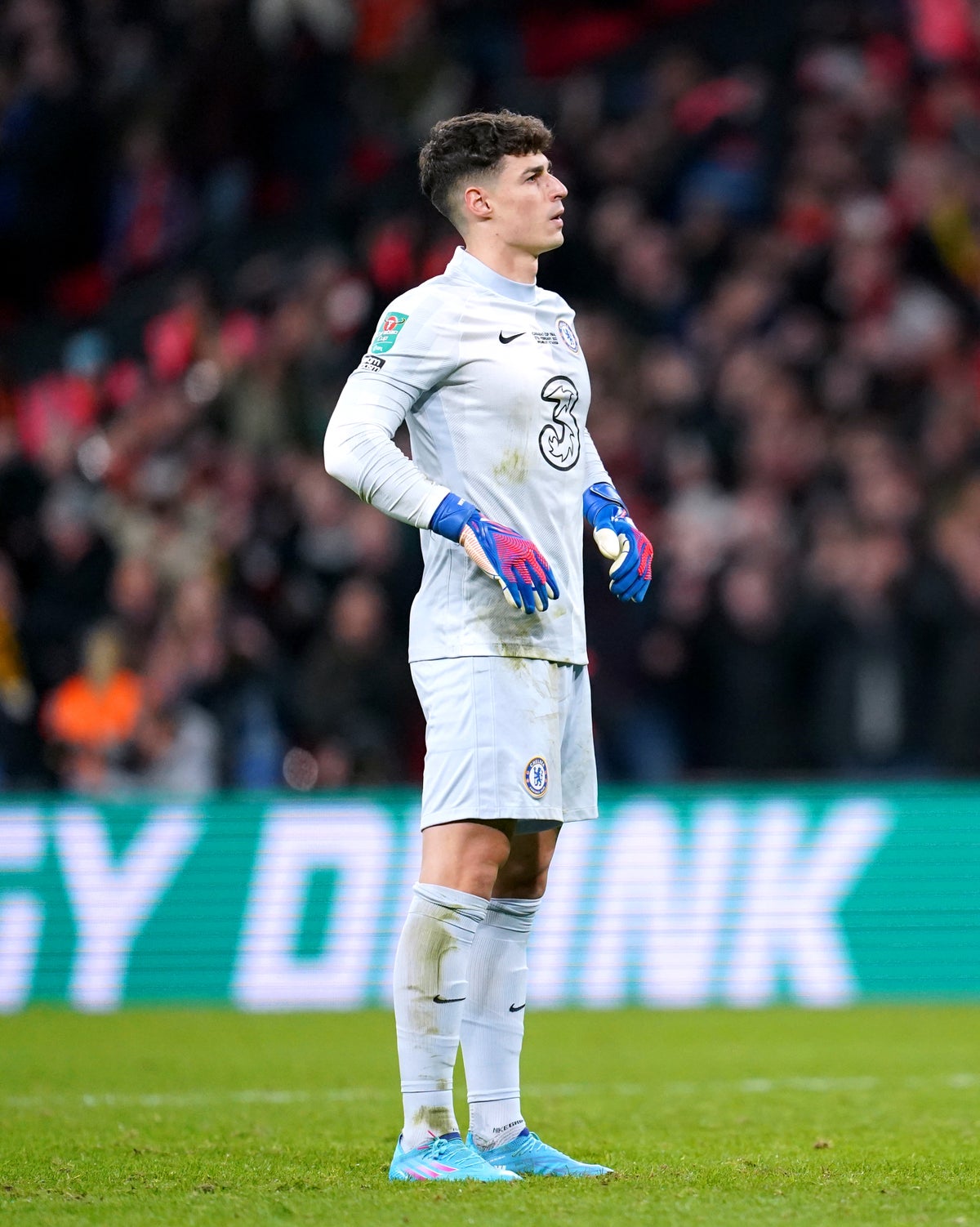 Kepa Arrizabalaga has joked he would need to be in goal if the South took on the North in a Premier League All-Star game.

New Chelsea owner Todd Boehly has floated the idea of ​​the Premier League adopting the American sports custom of an all-star competition.

Co-controlling Blues owner Boehly believes an All-Star fight could net as much as $200m (£174m) for England’s football pyramid.

When asked who in the Southern lineup would start in goal for the controversial All-Star duel, Kepa jokingly replied, “Me, of course!

“It would be a big game, there are a lot of big players in this league, both North and South.

“We’ll see, it’s a different idea, but I don’t know at what point we could play that game. So we’ll see, I don’t know.

“I heard about it, but I didn’t see Todd say that.

“It’s a very different idea, so you never know. We need to know a bit more about that.”

Chelsea players must make friends with a new manager who is set to work with the new owners of the Stamford Bridge club.

Graham Potter oversaw his first game at the helm of the Blues in Wednesday’s frustrating 1-1 Champions League draw against RB Salzburg at Stamford Bridge.

Potter was poached from Brighton by new owners Boehly and Behdad Eghbali to replace Thomas Tuchel, who was sacked last week.

Chelsea fans chanted Tuchel’s name in the 21st minute against Salzburg to pay tribute to the German boss and his 2021 Champions League triumph with the Blues.

Kepa admitted Chelsea’s sadness at Tuchel’s departure but insisted the Blues and their fans must now throw their support behind new manager Potter.

“First of all we are of course sad because we have achieved great things together with Thomas,” said Kepa.

“We had a very good time with him so it’s always sad when a manager is sacked.

“And now we have a fresh start, different ideas and I think all the fans are waiting to see what’s going to happen, how it’s going to be.

“So let’s train, quickly take the ideas, now we have a few days without a game so let’s train and take his ideas.

“It’s been a crazy couple of days but it’s a new manager, new ideas and this is just the beginning.

“Graham has a very positive attitude and tries to give us opportunities on the pitch.

“We’ve only had two or three training sessions with him, but it’s a good starting point.”

Shooting ourselves in the foot – condensing All-Ireland Championships isn’t a solution, it’s a dangerous problem