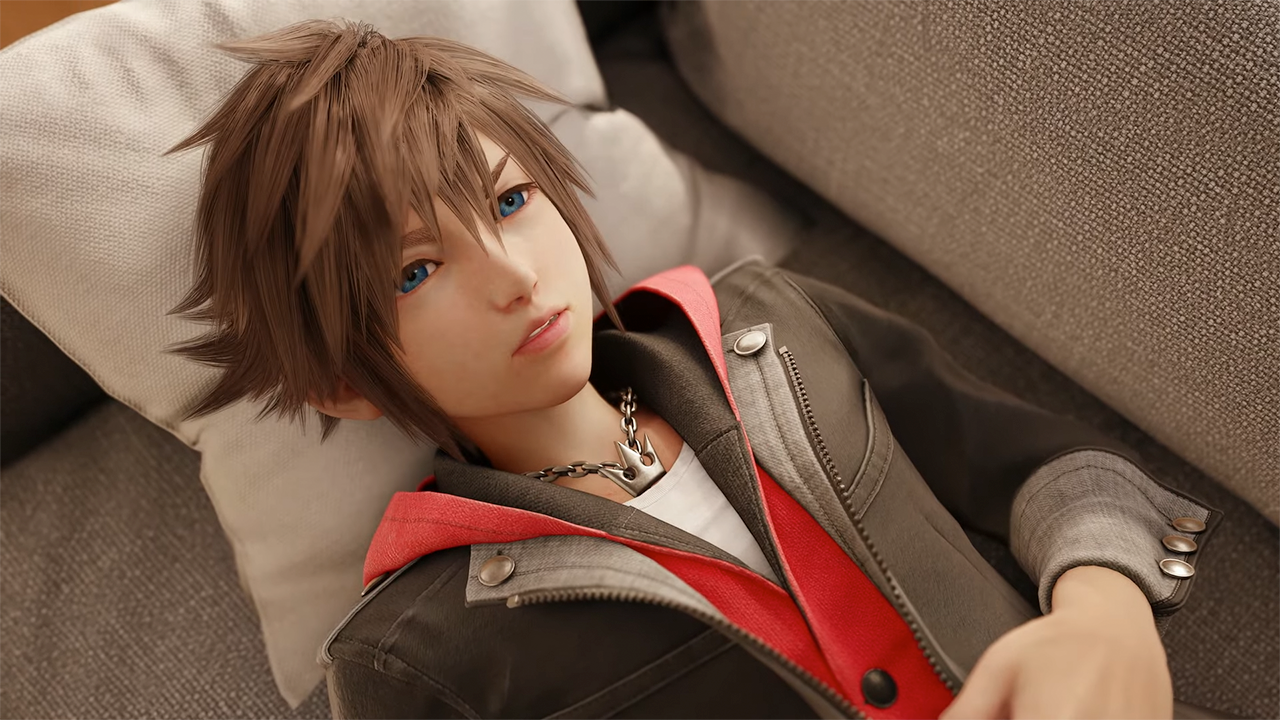 Kingdom Hearts 4’s first world will appear to be the realistic-looking Quadratum featured in the reveal trailer.

In an interview with Famitsu, translated by Video Games Chronicle, director Tetsuya Nomura said that the room where the protagonist Sora awakens will be “the basis for the early part of the game”.

However, Quadratum, the Tokyo-like world shown in the trailer, isn’t actually the real world. It’s “similar to posterity,” Nomura said, but includes real-world locations like Shibuya, and to Sora it’s an underworld.

However, to the residents of Quadratum it is very real and according to Kingdom Hearts 3 (where it was introduced) it is not a world of light or darkness but a world of fiction that exists “on the other side”.

These different perspectives are intentional, according to Nomura, who said, “I think the theme of this project will be the contrast between those who are in such different positions.”

Sora’s realistic appearance is also a result of this real-looking but not real world, Nomura said, and he’ll return to his cartoonish origins later in the game.

Kingdom Hearts 4 was recently unveiled at the Kingdom Hearts 20th Anniversary event. Square Enix also confirmed that the game is still in “early development” and that Kingdom Hearts 3 has infamously taken 13 years to produce.

While the gameplay shown appeared fairly complete, it came from a demo developed on Unreal Engine 4. The final game itself will be built on Unreal Engine 5, which means these sections might not be playable in the same way for some time.

Fans are already speculating about what Disney worlds could be included in Kingdom Hearts 4, and some believe the trailer could tease the inclusion of a Star Wars segment.

Opening hours of McDonald's, Burger King and KFC over Easter

In the weeks leading up to The Witch Queen, Destiny 2 seems to be getting all the right changes

Random: Monster Hunter Rise: Sunbreak’s ‘Gowngoat’ May Be Too Cute To Hunt