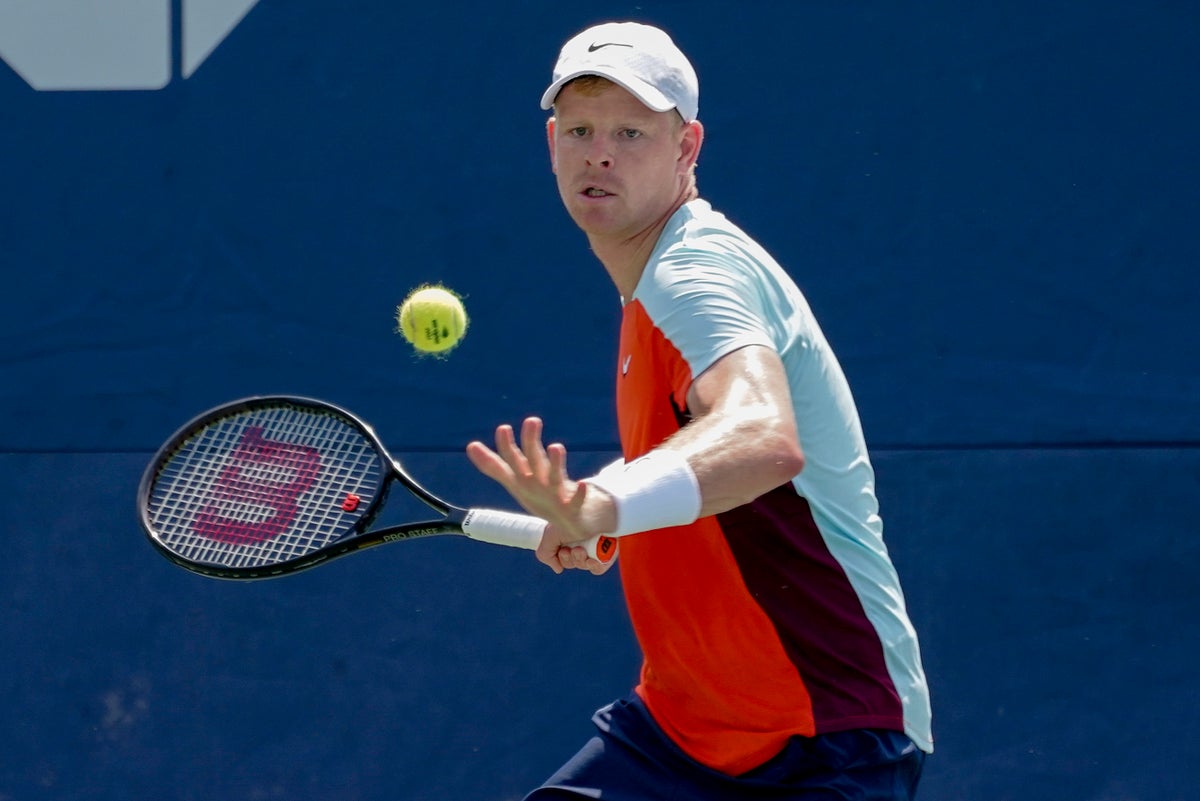 Kyle Edmund was beaten by Casper Ruud on his return to Grand Slam tennis but had a decent record against the fifth seed at the US Open.

Edmund had not played a singles match at any of the biggest tennis events since the US Open in 2020. He then underwent three knee surgeries before finally returning earlier this summer.

He received a very tough tie against French Open finalist Ruud, who is a title contender, and fell in a 6-3, 7-5, 6-2 loss in sweltering conditions at Flushing Meadows.

But Edmund should feel encouraged that he’s not too far off as he takes the long road back to what he hopes will return to the higher echelons of the game.

“It wasn’t that bad,” said the Yorkshireman. “Conditions today were tough, hot and humid, but overall it’s one of those where maybe what I felt happened.

“Sometimes I wish I could have done things better and I need to do things better, but at the same time there are some positive things I can take away given the moment I’m in right now. I don’t always want to lose the first lap, but considering where I’ve been, that’s fine.”

Edmund, who was ranked 14th in the world in 2018, the year he also reached the semi-finals of the Australian Open, was plagued with knee problems for some time before deciding to retire from the court.

The former British number one’s big weapon, his pounding forehand, was still very much on display as he took on Ruud, but the Norwegian has his own firepower.

After losing the opening set, Edmund threatened a comeback as he fought back after a breakdown to make it 5-5 in the second.

However, the 27-year-old failed to find the dominance he needed on serve and was ultimately too error-prone to cause any real problems for Ruud.

https://www.independent.co.uk/sport/tennis/kyle-edmund-casper-ruud-british-french-open-new-york-b2155226.html Kyle Edmund beaten by Casper Ruud on return to Grand Slam tennis at US Open

Dame Mary Berry appeared as a guest on Celebrity MasterChef

House Of The Dragon uses the classic Game Of Thrones theme... But is that a good idea?