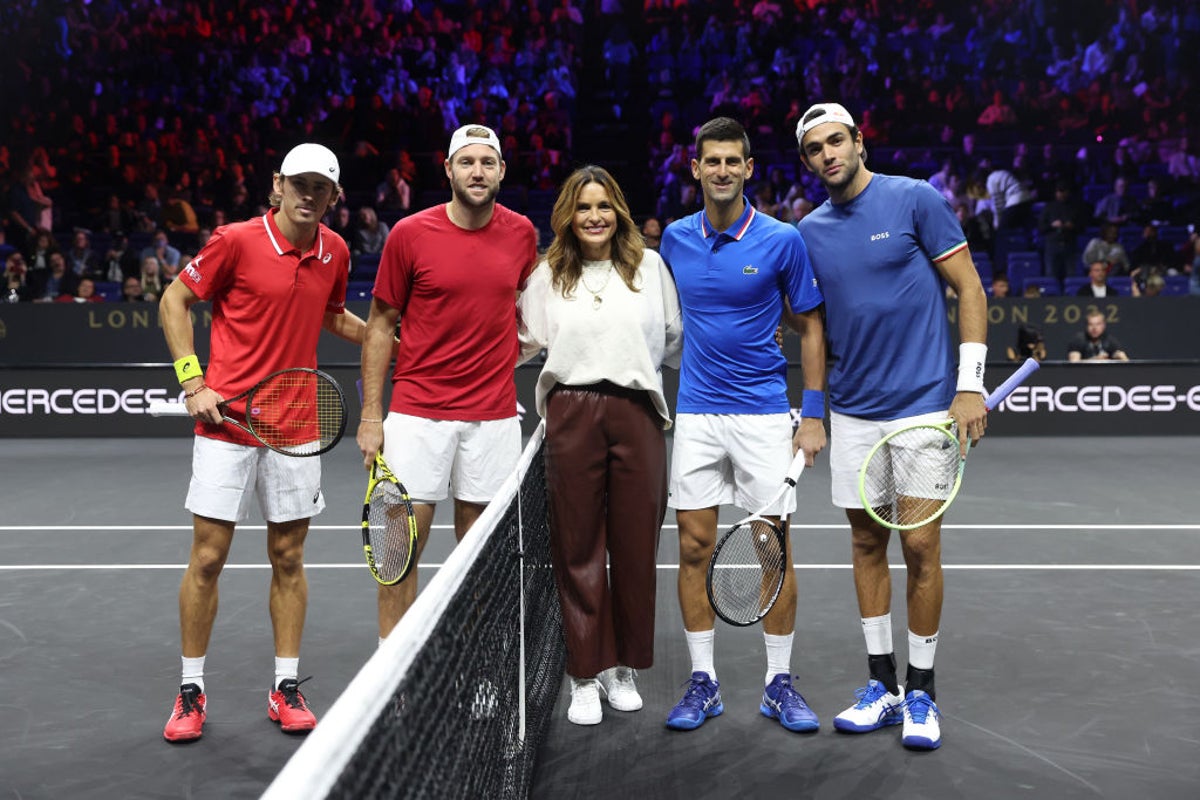 Roger Federer’s glorious departure from the touring world of tennis came and went on Friday when he fared alongside Rafael Nadal at the Laver Cup, but there is another day of action on the court ahead.

While the Swiss legend hinted at an upcoming farewell tour, his days aiming to win Grand Slams are over – with others here at the O2 in London now hoping to take his place, including Stefan Tsitsipas and Casper Ruud. Of course, Novak Djokovic is still very high up the table and he was in good form on Day 2.

Day 3 will see the final matches in both singles and doubles as Team Europe and Team World battle for the crucial points to seal glory.

The winning team must reach at least 13 points before victory can be claimed.

What is the schedule for the Laver Cup on Sunday?