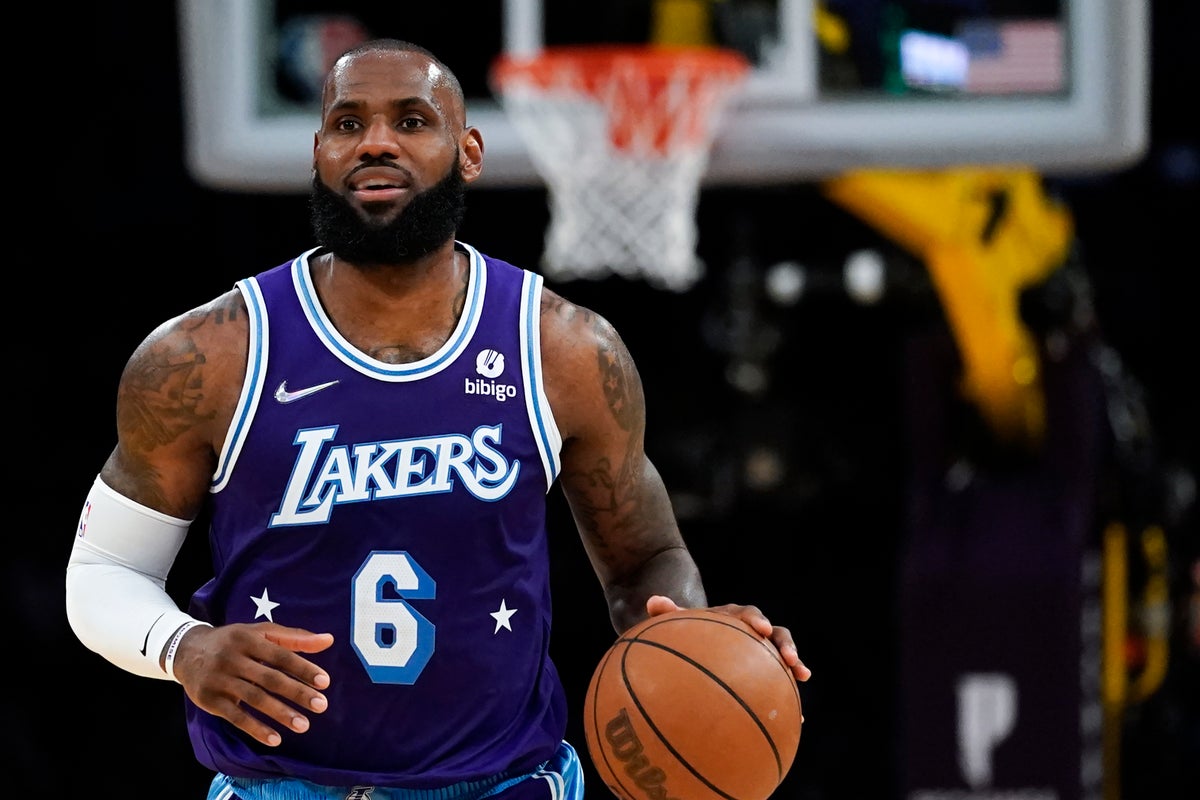 LeBron James has agreed a mammoth contract extension with the Los Angeles Lakers that will make him the highest-earning player in NBA history.

In a post on Twitter, Klutch’s official account said, “Congratulations @KingJames on your 2 year extension for $97.1 million and becoming the highest paid player in NBA history!”

James joined the Lakers from the Cleveland Cavaliers in 2018.

He secured his fourth championship with the Lakers’ victory in the NBA Finals over the Miami Heat in 2020.