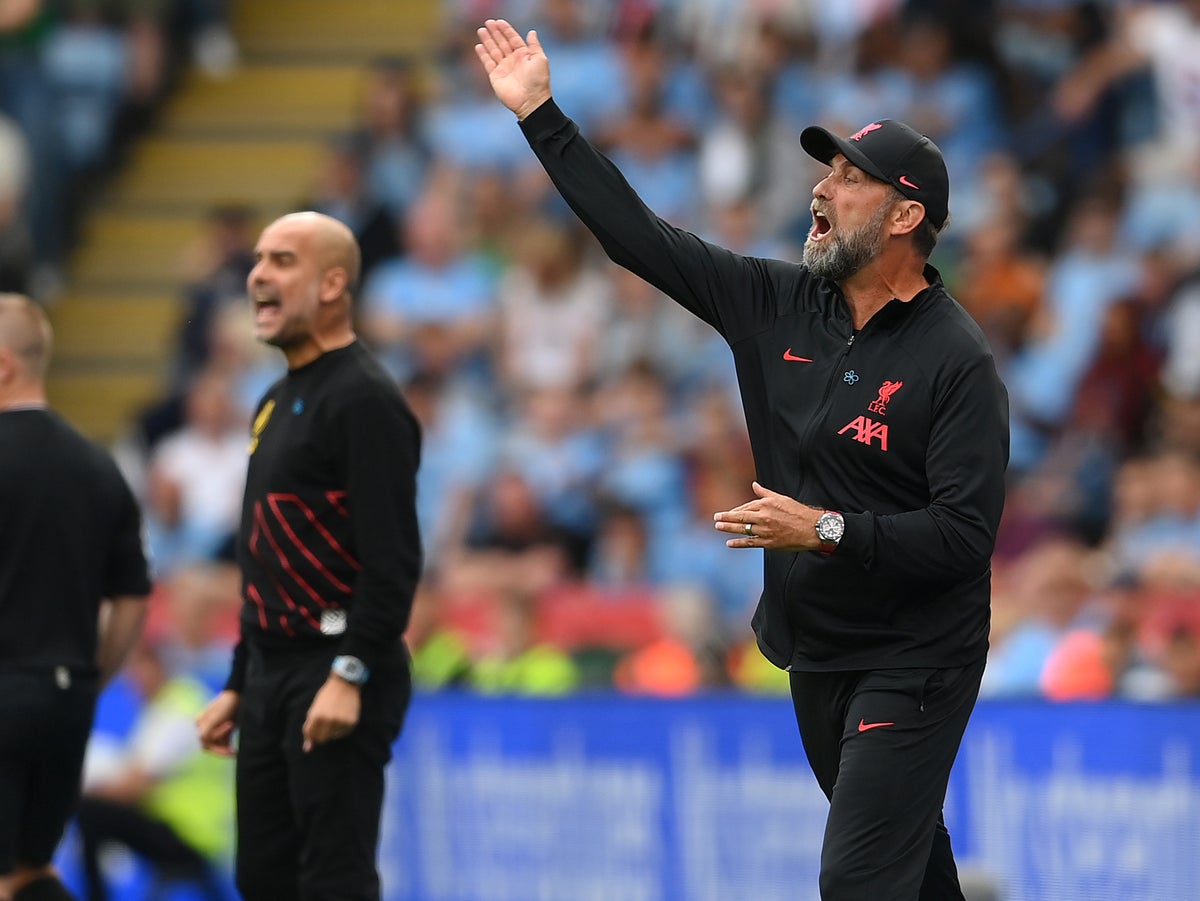 Jurgen Klopp said it was impossible for Liverpool to compete with Manchester City and the three clubs with unlimited resources and no cap on their spending.

The Liverpool manager is preparing for Sunday’s clash with City and believes Pep Guardiola’s ability to buy Erling Haaland has taken the reigning champions to a new level.

But he believes three state clubs are able to do whatever they want financially, as he said City, which is owned by Sheikh Mansour, Newcastle, which was bought by Saudi Arabia’s Public Investment Fund last year, and Paris Saint-Germain, bought by the Emir of Qatar, is in a different world than any other.

Liverpool finished a point behind Guardiola’s side last season but Klopp said: “No one can match City. You have the best team in the world and the best forward out there, whatever the cost, you just do it.

“What are Liverpool doing? We cannot act like them. It is not possible. Not possible. It’s just clear. There are three clubs in world football that can do whatever they want financially.

“It’s legal and all, fine, but they can do whatever they want. They will say, “Yes, but we have…” but it’s the very fact.

“I have now heard that in Newcastle someone [sporting director Dan Ashworth] said: “There is no ceiling for this club”.

“Yes; he’s right. He’s absolutely right. There is no cap for Newcastle. Congratulations but some other clubs have caps.”