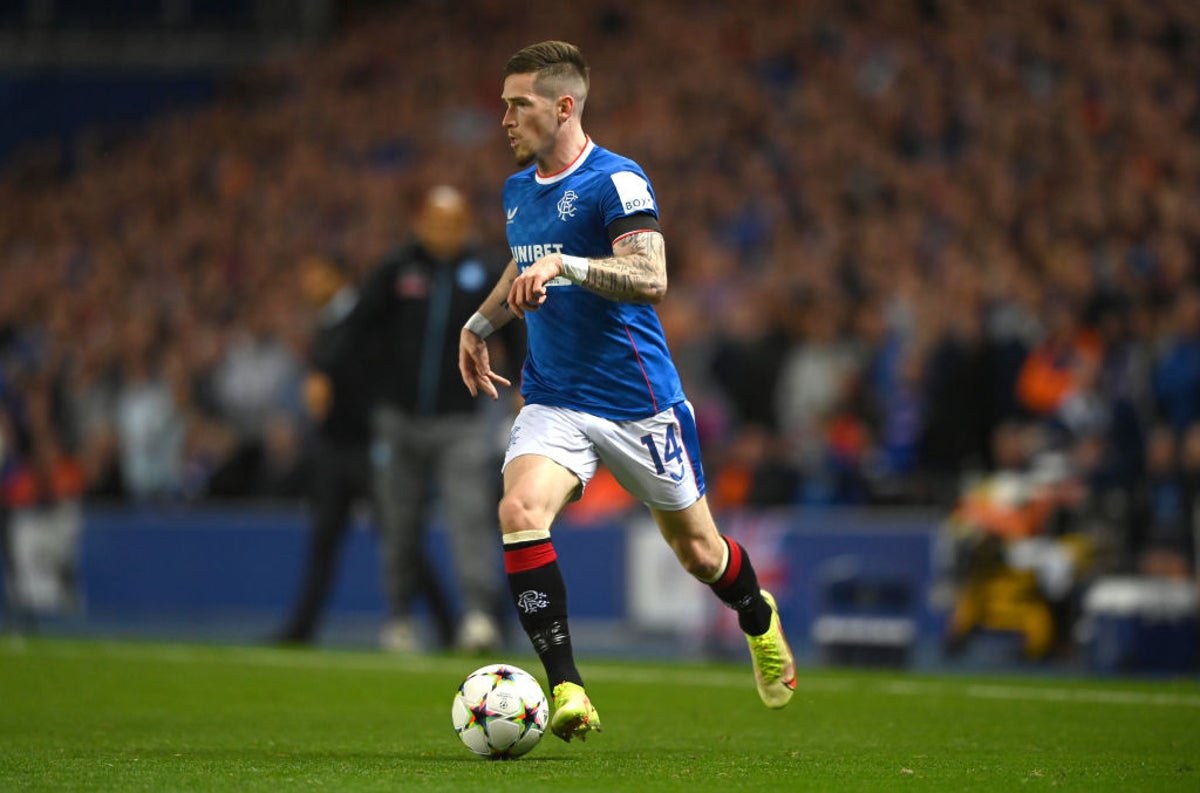 It’s an all-British affair in tonight’s Champions League when Liverpool host Rangers in Group A. The Reds bounced back from their Matchday 1 defeat by Napoli with a 2-1 win over Ajax – thanks to Joel Matip’s 89th-minute winner – and sit second in their group ahead of tonight’s game.

Rangers, meanwhile, have lost their first two games in Europe’s top competition, conceding seven goals in ties with Napoli and Ajax. The Champions League return was a tough blow for the Scottish side but they will put some confidence into this game thanks to a 4-0 defeat by Hearts in the Scottish Premiership at the weekend.

It’s also a good time to visit Anfield as Jurgen Klopp’s side look weak defensively and are struggling to find any rhythm. Of the five games they have played at home this season, Liverpool have kept just one clean sheet but they are hoping to rectify that against the Gers and get their season back on track. Can Rangers capitalize on Liverpool’s weaknesses or will the Reds sweep Giovanni van Bronckhorst’s men aside tonight?

Follow all the Champions League action as Liverpool host Rangers at Anfield:

40 minutes: wow! Mo Salah returns the ball to the center of the field and shrugs away from Ryan Kent before sprinting to the box. He slips into Darwin Nunez who fires another shot over the goal and hits keeper Allan McGregor who pushes him for a corner!

Darwin vs McGregor is shaping up to be a personal battle which the Rangers goaltender has been winning so far.

37 minutes: And again! Luis Diaz dribbles around Steve Davis and drives into the box before firing a shot but McGregor stands tall and gets in behind to deny the Liverpool winger.

McGregor holds Rangers in this game.

34 minutes: Save! Allan McGregor has a brilliant game. The ball comes over the top and falls friendly to Darwin Nunez, who is positioned at the left top of the six-yard box.

He controls the ball and kicks a side foot towards goal, only for McGregor to reach out his right hand and push it away.

31 mins: Liverpool wins a corner which Kostas Tsimikas swings to Virgil van Dijk. He manages to jump higher than Leon King but can’t get his header on target.

The Reds pass the ball to Tsimikas on the left but it’s closed by Malik Tillman who recaptures the ball and ends the attack.

28 mins: Mo Salah shoulders his way around Borna Barisic and receives the ball on the right side of the field. He slides it into the box for Darwin Nunez, who takes the ball to the touchline before clipping it back to the center of the box.

He thinks Salah is there but the Egyptian made another run and the defenders are able to clear it.

25 mins: It’s been a chaotic start for Rangers who just can’t see themselves holding the ball. In contrast, Liverpool moves with precision and composure, especially in the opposing half.

Rangers only need a possession spell to enter play.

22 mins: Liverpool swing a few crosses into the Rangers box but they are well defended by the Scottish squad. The ball comes to Thiago Alcantara and the Liverpool fans tell him to shoot.

Instead, he heads Kostas Tsimikas back into the center of the box, but Allan McGregor confidently sprints out of the goal and snatches the header.

19 minutes: Rangers have an opportunity.

Ryan Kent shifts the ball around Jordan Henderson and pulls Trent Alexander-Arnold out of position. He points the ball to Liverpool right-back, then gets in the way with his body and earns Rangers a free-kick just outside the box.

James Tavernier takes the free kick and smokes his shot into the wall. The ball bounces to Kent, who shoots it over the bar.

16 minutes: it’s over! Allan McGregor is called on after Liverpool threw the ball over to Mo Salah. He gets the ball just behind the center line and carries it into the penalty area.

He comes in and unhindered rolls it onto his left foot before shooting one into the far bottom corner. McGregor drops to his right and gets a fleeting touch on the ball that manages to shove it wide of the goal.

13 minutes: Opportunity! Luis Diaz cuts in from the left and puts the ball in a central area. John Lundstram and Steven Davis let go of him, giving Diaz enough room to put a shot in and he curls his shot just wide of the far post.

Brighton are preparing for WSL life without Hope Powell