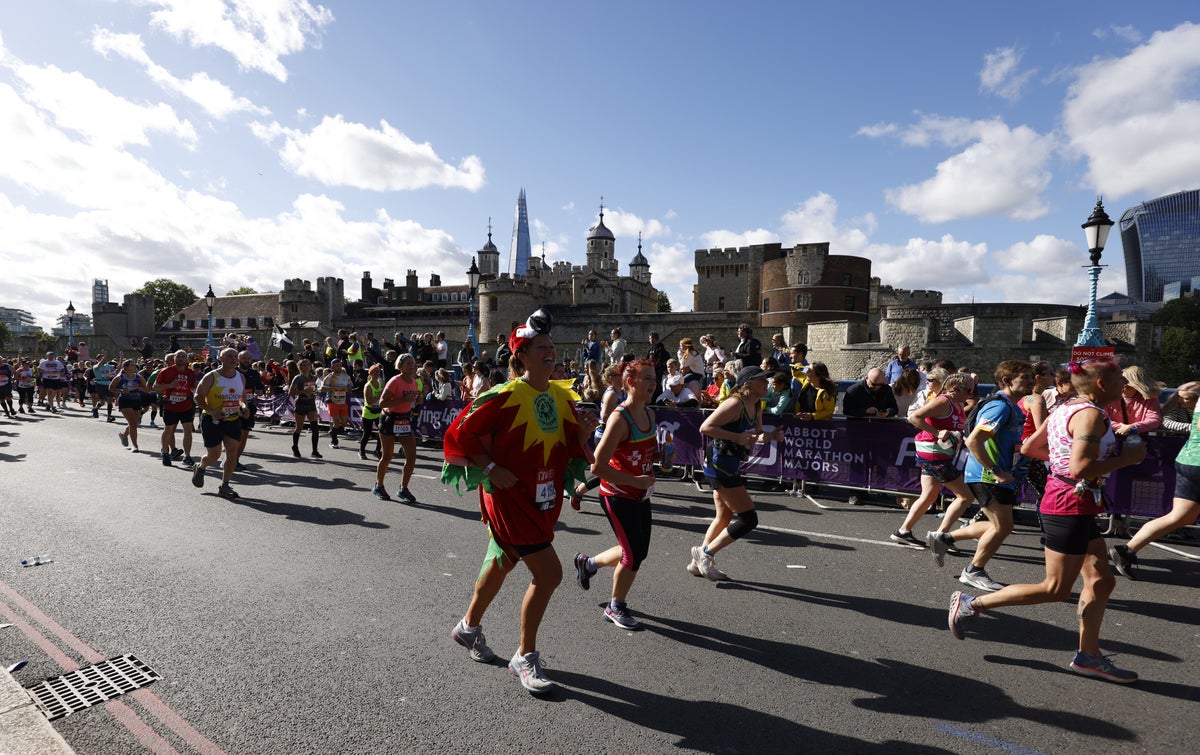 The legendary London Marathon is back as 50,000 runners complete the 26.2 mile course.

The famous Cutty Sark and Tower Bridge attractions are among the best spots along the route.

Runners will work their way from Greenwich to Tower Bridge as they cross the River Thames.

And all that training and dedication pays off when runners arrive in Westminster and eventually turn off at Buckingham Palace towards the finish line on the Mall.

Here’s everything you need to know about the route for this year’s race.

The cost of a place in the TCS London Marathon for successful UK runners is £49.99. You do not have to pay your entry fee when voting, but participants (UK residents) can donate their entry fee to the London Marathon Charitable Trust regardless of the outcome of the vote. If you’re not successful, the names of those who donated their fee to the London Marathon Charitable Trust will be entered into a ‘Lucky Loser’ draw, if you will, with an additional 2,000 places up for grabs. If you’re unlucky twice, you’ll receive a premium winter running top worth £70, a chance to win one of three starting pairs for an Abbott World Marathon Major, accommodation and flights included.

Voting is random, while alternative options include applying for a spot to charity while awaiting the results of the voting. If you end up getting a voting spot and a charity spot, you can give your spot back to the charity and still raise funds for them as a self-slot runner.