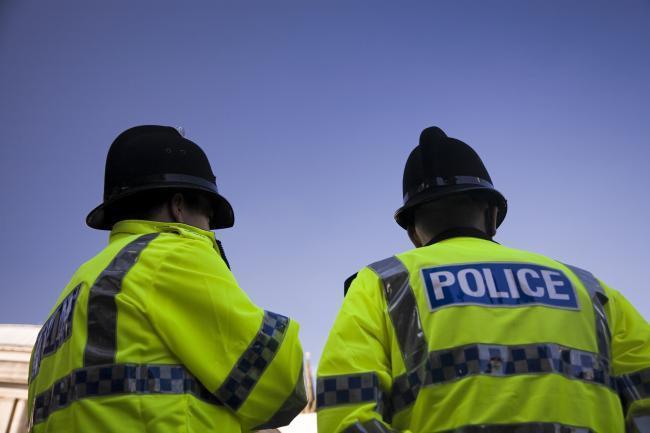 A MAN caught drunk driving instead of walking the 400 meters to his home has been convicted.

Arthur Wild was seen getting into his van near a social club in Goring after having a drink after work at 7.30pm.

But the 64-year-old, who was driving the short distance to his home, was stopped by police 20 minutes later.

He slurred his words and told officers he only had two pints of beer. But after his arrest, it was discovered that he had crossed the alcohol limit.

At Worthing Magistrates’ Court, Wild admitted to drunk driving despite living just a five-minute walk from the Social Club.

For the offense committed on 5 July he was banned from driving for a year and ordered to pay a fine of £120, court costs of £85 and a victim’s surcharge of £48.

Police Constable Mark Gregory of Sussex Police’s Roads Policing Unit (RPU) said Wild thought he would get away with driving the short distance.

“Driving and driving is one of the five fatal reasons people are killed or seriously injured on our roads,” he said.

“Wild lived just 400 meters from the social club he went to for drinks after work and obviously figured he could get away with driving the short distance rather than just going home.

“This case shows that there is no excuse for driving under the influence of alcohol and drugs and shows our determination to catch criminals.

“Wild has put himself and other road users in danger. He could have gone home, or he could have parked at home and gone to the social club. His bad decision cost him his license.”