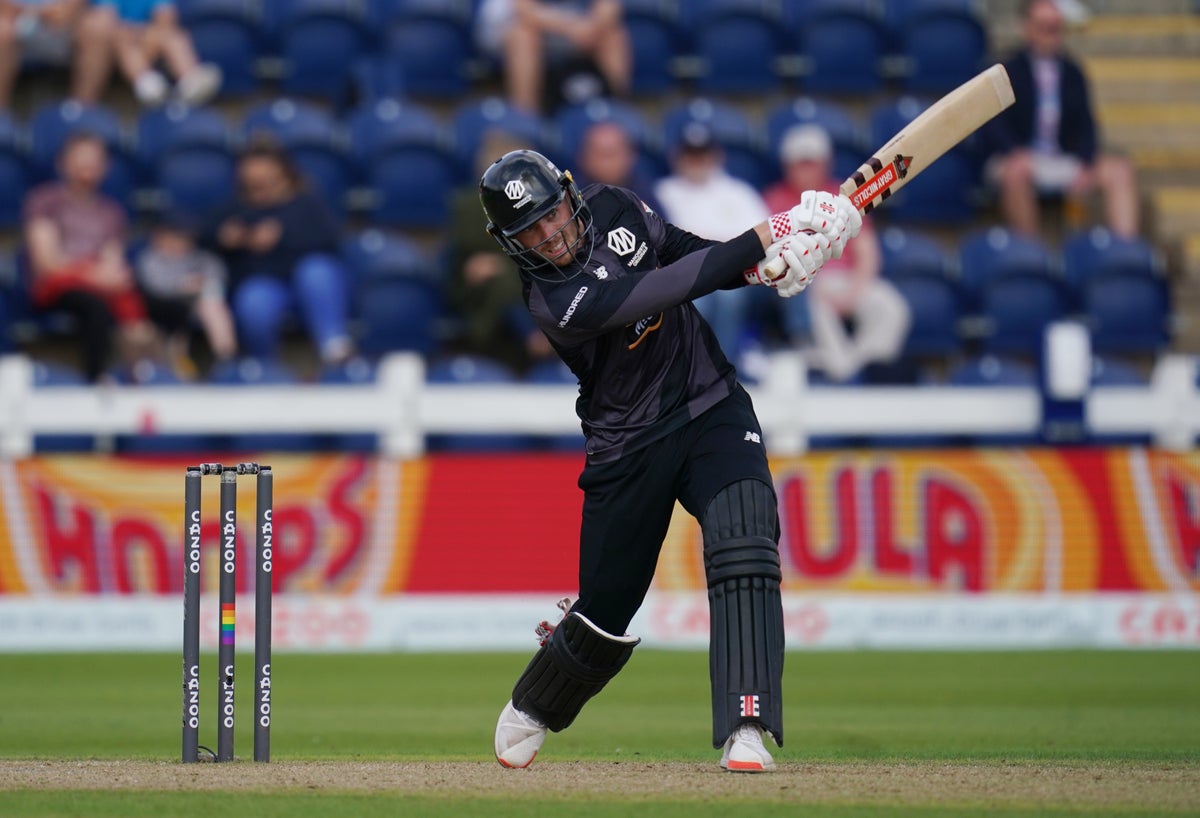 Manchester Originals wreaked havoc at Headingley on Sunday night as they hammered in a record in The Hundred’s short history – 208 for five – on their way to a 23-round win over Northern Superchargers.

Phil Salt and Laurie Evans launched a blistering opening attack, scoring 94 points from their first 35 deliveries, including seven sixes and nine fours, as they wiped out the Superchargers’ bowlers.

The home side fought their way back into the fray after the opening blitz, but Tristan Stubbs and Paul Walter saw the Originals rank second to the competition’s total of 200 or more with 16 maximums, taking their side past a record tally of sixes hit in an innings were with ease.

The Superchargers couldn’t match the destruction work of the Originals’ batters, and despite Adam Hose’s best efforts to score 59 of 27, he was only able to lift his side to a total of 185 for seven.

In a revamped opening partnership in the absence of captain Jos Buttler, who sustained a calf injury last time out, Salt and Evans set out to cause chaos from the start. Salt climbed into David Willey and hit him for two boundaries in the first set.

After Salt was dropped by Dwayne Bravo on 15, a difficult high chance that slipped through his hands near the boundary edge, Evans punished the all-rounder by beating him for four straight boundaries and hitting a six over deep midwicket in the amount completed.

The tactic worked as Evans first caught Harry Brook with a long-on for 45 in front of Bravo, then caught Salt in the same area in front of David Wiese for 55, with Brook making an excellent catch diving full-length forward.

A period of calm followed for the Superchargers as Rashid found his rhythm to limit the flow of boundaries and Andre Russell in particular struggled to score.

The momentum changed again when Stubbs decided to tee off, crossing the borders first to Craig Miles and then to Wiese, the latter picking up the most expensive bowling figurines in the history of the competition at 53 out of his 20.

After Stubbs was caught by a Bravo slower ball for 46 from 23, Walter’s 26-run cameo closed the innings for the Originals and left the Superchargers with a monstrous 209 chase.

Though Adam Lyth started the innings well and repaid Stubbs for some of the treatment he dished out at batting by hitting him for a boundary in the first set, the chase for the Superchargers, who had themselves posted 200 for, quickly lost momentum winning five in last year’s game here.

Lyth hit two sixes and five fours in his 46 from 24 but failed to repeat the feats of the openers earlier in the day. When Walter picked up two wickets in two balls, first Lyth catching in the middle and then Brook as the first ball in the deep back square, the result looked almost like a formality.

Late thrills from Hose, who hit a 23-ball fifty, and sixes from Wiese, kept the crowd cheering late into the evening, but in reality, the Superchargers would always fall short.

The result ends their Eliminator hopes, with the Originals still in contention.