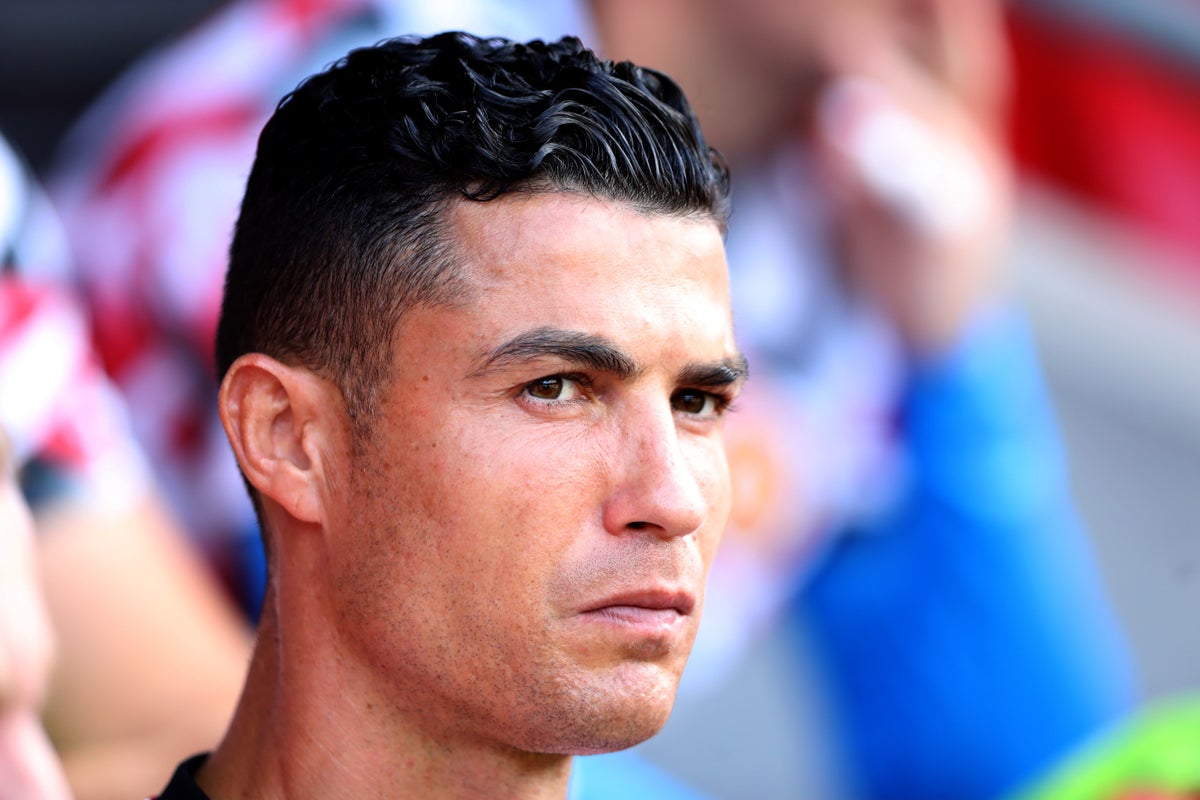 The Portuguese striker was linked with a move to a Champions League club ahead of Thursday’s transfer deadline and was left out of the starting line-up for Ten Hag again in Saturday’s 1-0 win over Southampton.

Ronaldo came on after Bruno Fernandes gave the visitors the lead and stopped at the end of the game to greet the roaring United fans, leading some to speculate he was about to bid farewell.

But Ten Hag said: “We played with him. So we want him to stay. We want that. Hopefully.”

Ten Hag reiterated his position when asked if he would be happy should United not add to their forward squad this week, adding: “We’ve got Cristiano Ronaldo, we’ve got Anthony Martial, we’ve got Marcus Rashford so we’re in Order.”

Ronaldo, who came on for Jadon Sancho, was one of three substitutes Ten Hag brought on at St Mary’s, also trading Anthony Elanga for new signing Casemiro in the 80th minute and Fred for Christian Eriksen in second-half added time.

Casemiro completed his transfer from Real Madrid on Monday and his new boss was happy to include him.

“I think it was pretty good for him to see how the Premier League is (like), their different style,” said Ten Hag.

“He’s played a few games, he played 90 minutes once but he’s fit, he’s had a good pre-season with a lot of training sessions and now we need to integrate him into a team in terms of play and integrate him with his team-mates.”

The win was the second in a row for United, who had started the Ten Hag era by losing their first two Premier League games.

But the former Ajax boss was happy with his side’s performance on the south coast.

He said: “I know that here in the Premier League there are the best coaches and the best players and the highest intensity, and always in a different way.

“So that’s quite interesting and you have to adapt to that and also find certain ways to win games and that’s what we did today.

“When (the season) started that was the problem, especially in the second game (the 4-0 loss at Brentford).

Gardeners in England will be banned from using peat from 2024