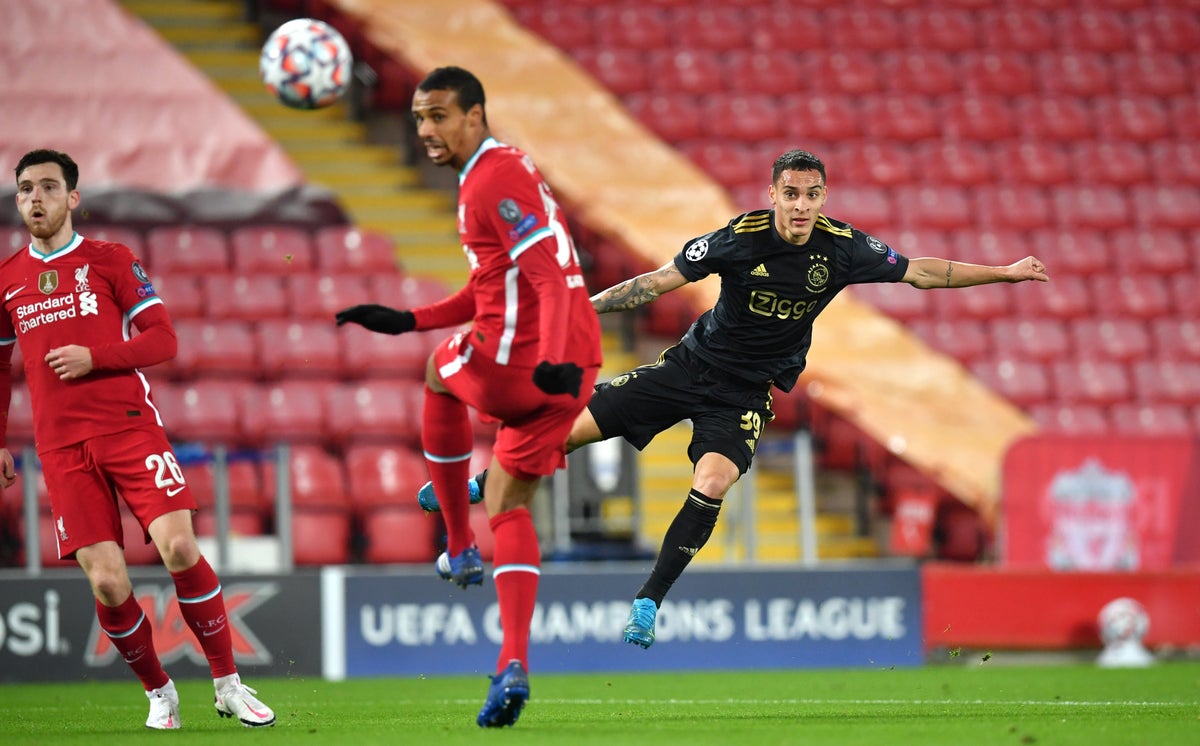 The Telegraph reports that Manchester United are moving forward with talks over both Anthony and Cody Gakpo despite financial constraints, it means they have to choose between them. Both Ajax winger Antony, 22, and PSV winger Gakpo, 23, have expressed interest in the move.

Meanwhile, the Daily Express report that the Red Devils will make one last push for the 25-year-old Barcelona midfielder Frenkie deJong this summer, although he seems to prefer staying at the LaLiga club.

In terms of spending, The Guardian reports Eric ten Hag will block a possible departure of the 29-year-old captain Harry Maguirewho is reportedly being pursued by Chelsea.

Elsewhere, The i reports, Newcastle are hoping for a breakthrough in negotiations for the 20-year-old Watford forward Joao Pedro in this week. His side are reportedly reluctant to lose him but the Brazilian prefers the move.

Jose Cifuentes: The Sun write that Leeds, Newcastle and Brighton are interested in the 23-year-old Los Angeles FC midfielder.

Nicholas Pepe: Journalist Fabrizio Romano reports that Nice are in ongoing negotiations with Arsenal over the 27-year-old winger.