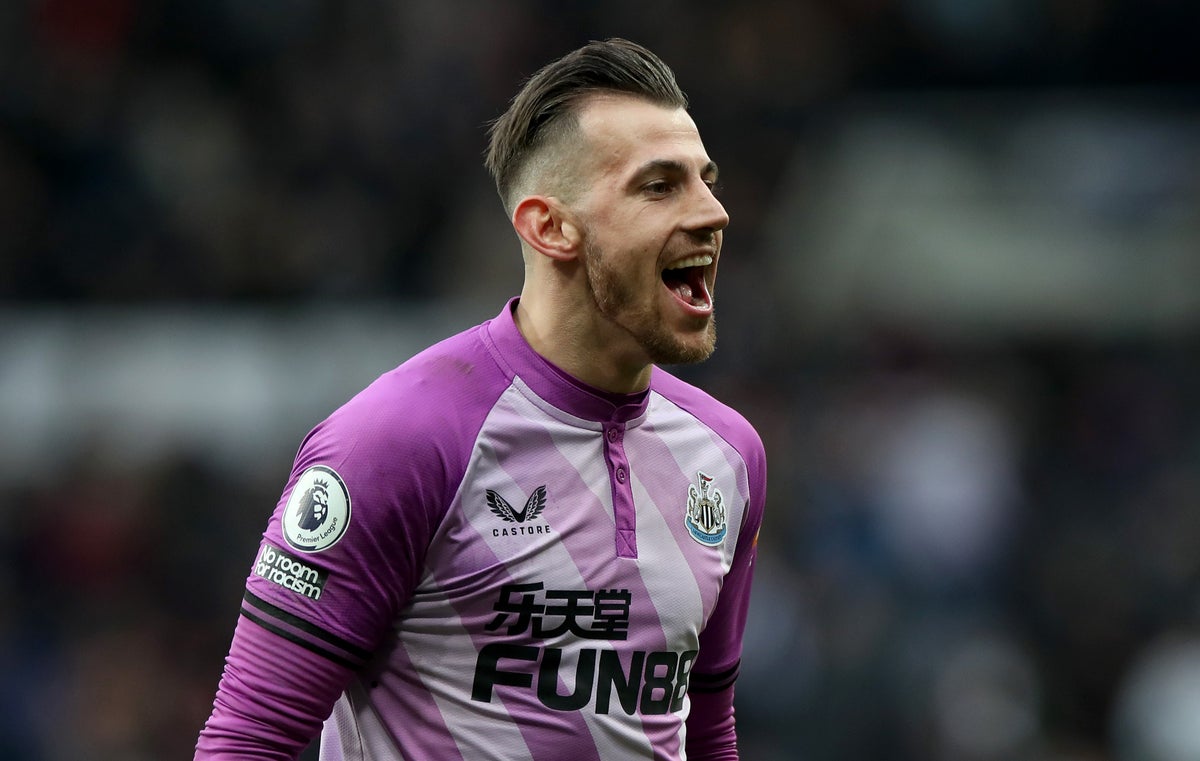 Manchester United have completed the one-season signing of Martin Dubravka from Newcastle United.

The 33-year-old goalkeeper comes on to cover for David de Gea after Dean Henderson went on loan to Nottingham Forest.

United have paid a £2million loan fee for the Czech Republic international and a £6million buy-in commitment should he start a certain number of Premier League games.

Dubravka is expected to be the sixth and final signing of Erik ten Hag’s summer makeover at Old Trafford.

United highlighted a backup goalkeeper as an area in need of reinforcement following Henderson’s departure to the City Ground.

Dubravka has made 130 appearances for Newcastle since joining in 2018, initially on loan, and was voted the club’s Player of the Year in the 2019/20 season.

The 18 best TV shows based on comics ranked

Andrew Symonds failed other commentators with the impression of Geoffrey Boycott