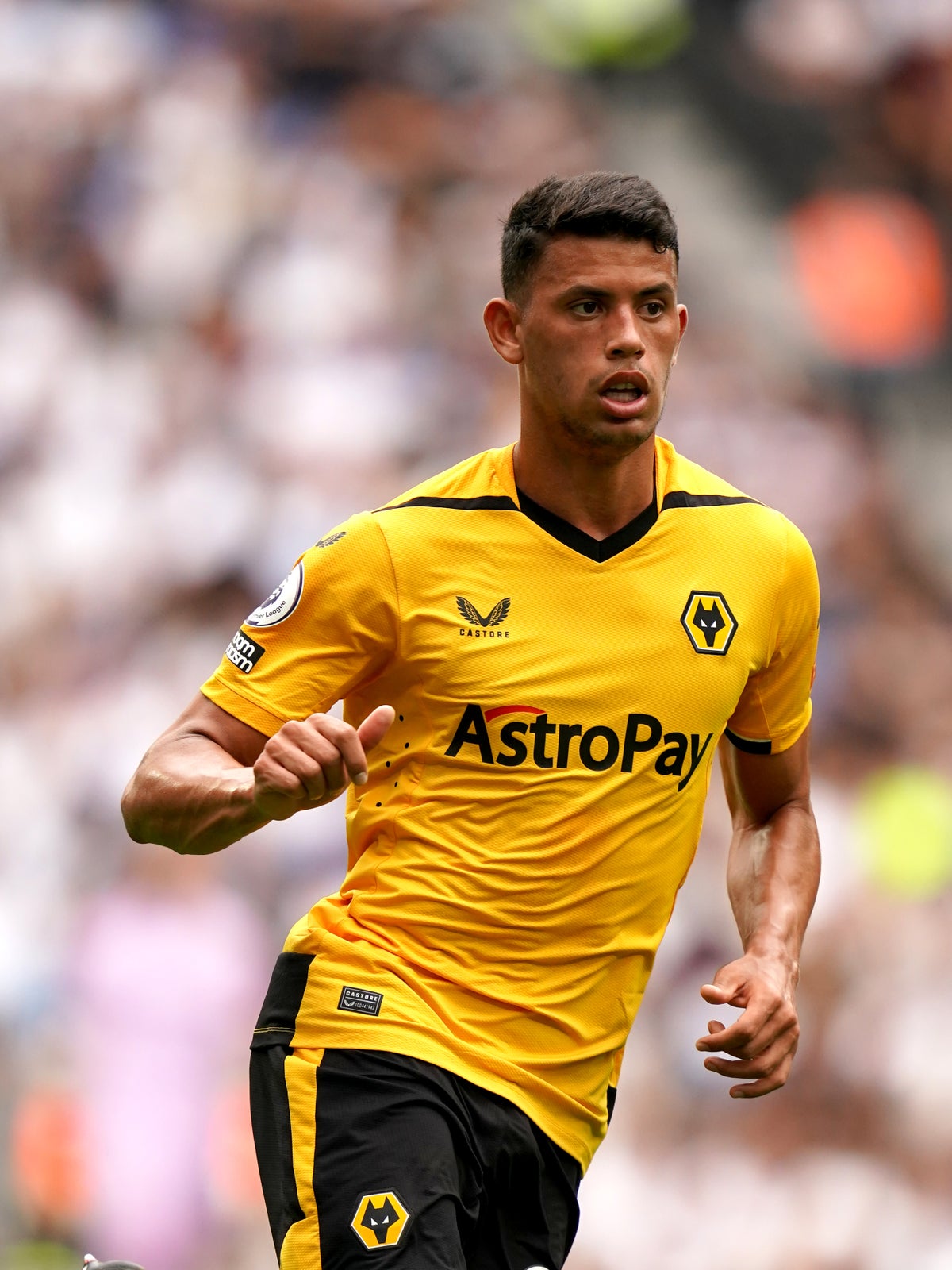 The Portuguese midfielder made his debut in Saturday’s 1-0 Premier League defeat at Tottenham, just two days after becoming the club’s all-time record player when he completed a £38million move from Sporting Lisbon.

Nunes told the club’s official website: “You made me feel very welcome. It’s like Portugal because I have a lot of Portuguese teammates, but it feels very good.

“It was very good. I know them from the national team, they were very welcoming but also the rest of the staff, the club is very familiar because it’s a small town so I think I’ll fit in very quickly.”

If life in the Black Country is new to Nunes, so is the pace and power of the Premier League, although he looked far from out of place in his first steps in the English game.

He said: “It’s the intensity. It’s much more intense here, the football was very fast. Our teammates and opponents are technically very good, but the main difference is the intensity.

“It was very good, the atmosphere was amazing, different from Portugal, so I just have to keep going and enjoying myself.”

Should he be involved on Tuesday night, there will be a new experience as Wolves face Sky Bet Championship side Preston with a Carabao Cup third-round berth at stake.

Lage is likely to mix his pack with players like Raul Jimenez, Semedo and Adama Traore working their way back from injury.

Ryan Lowe has also indicated he will be making changes but is delighted at the chance to play against a top-flight side.

Lowe said on his club’s official website: “It’s a good test for us because most of our players – myself included – want to compete with the best in a division.

On this day in 1999: Teenage kicks cost Coventry £6million