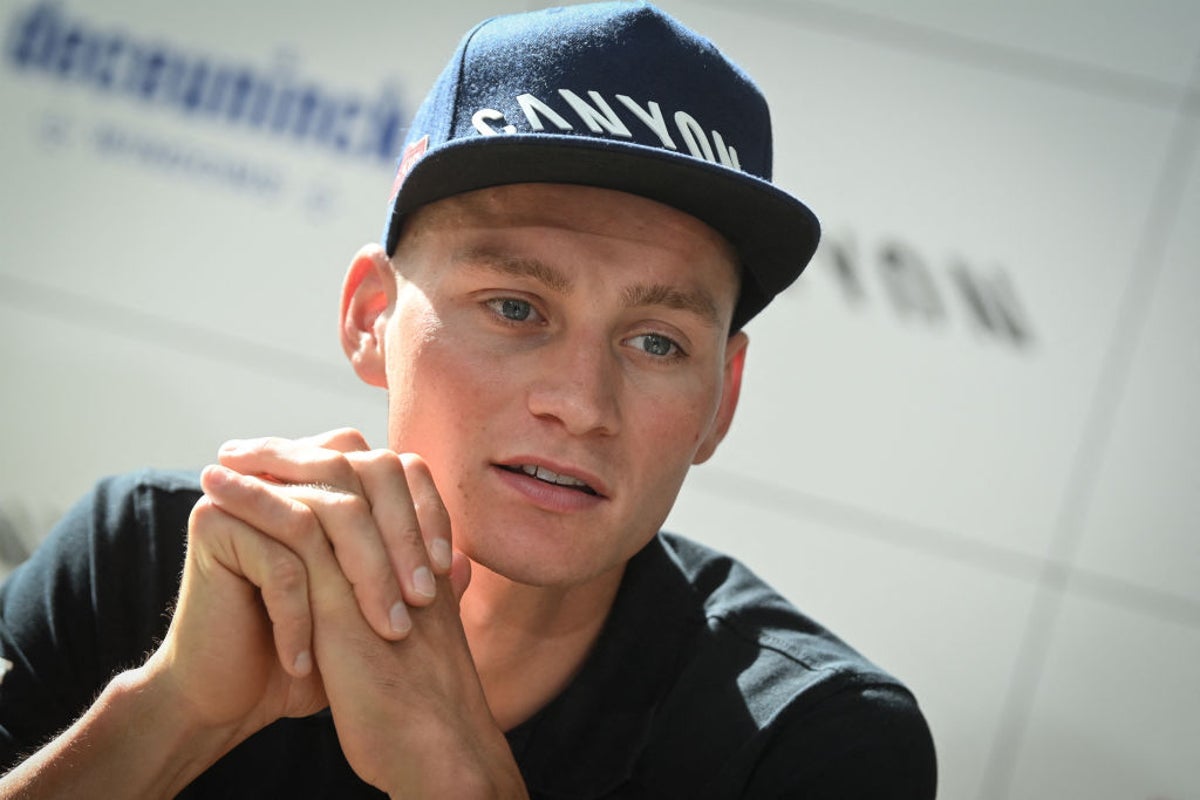 Dutch cyclist Mathieu van der Poel has been arrested in Sydney and charged with assault after an altercation with two teenagers on the eve of Saturday night’s World Championships road race.

The Tour de France stage winner, who was considered one of the favorites to win Sunday’s win in the coastal town of Wollongong, New South Wales, then retired after just 30 of the 267 kilometers.

“I went to bed early and a lot of kids in the hallway of my room found it necessary to keep knocking on the door,” the driver told state-funded Belgian sports website Sporza before the start of the race.

“After a few times I was done with it. I didn’t ask nicely to stop. Then the police were called and I was taken away.

“I wasn’t back in my room until 4 a.m. That’s definitely not ideal. It’s a disaster, but there’s nothing I can do to change it.”

New South Wales Police confirmed the arrest on Saturday night at the Grand Parade hotel in the beachside suburb of Brighton-Le-Sands, south of Sydney’s main airport. “He was allegedly involved in a verbal altercation with two teenage girls, ages 13 and 14,” the statement said.

“It is further alleged the man then pushed both teenagers, one falling to the ground and the other being slammed against a wall, causing a small abrasion on her elbow.

“The hotel management was informed of the incident, who then called the police.”

Police said the 27-year-old was charged with two counts of combined assault and appeared on bail in a local court in Sutherland on Tuesday.

Chelsea news: The Blues may be ’50 years in debt’ as Premier League expulsion threatens