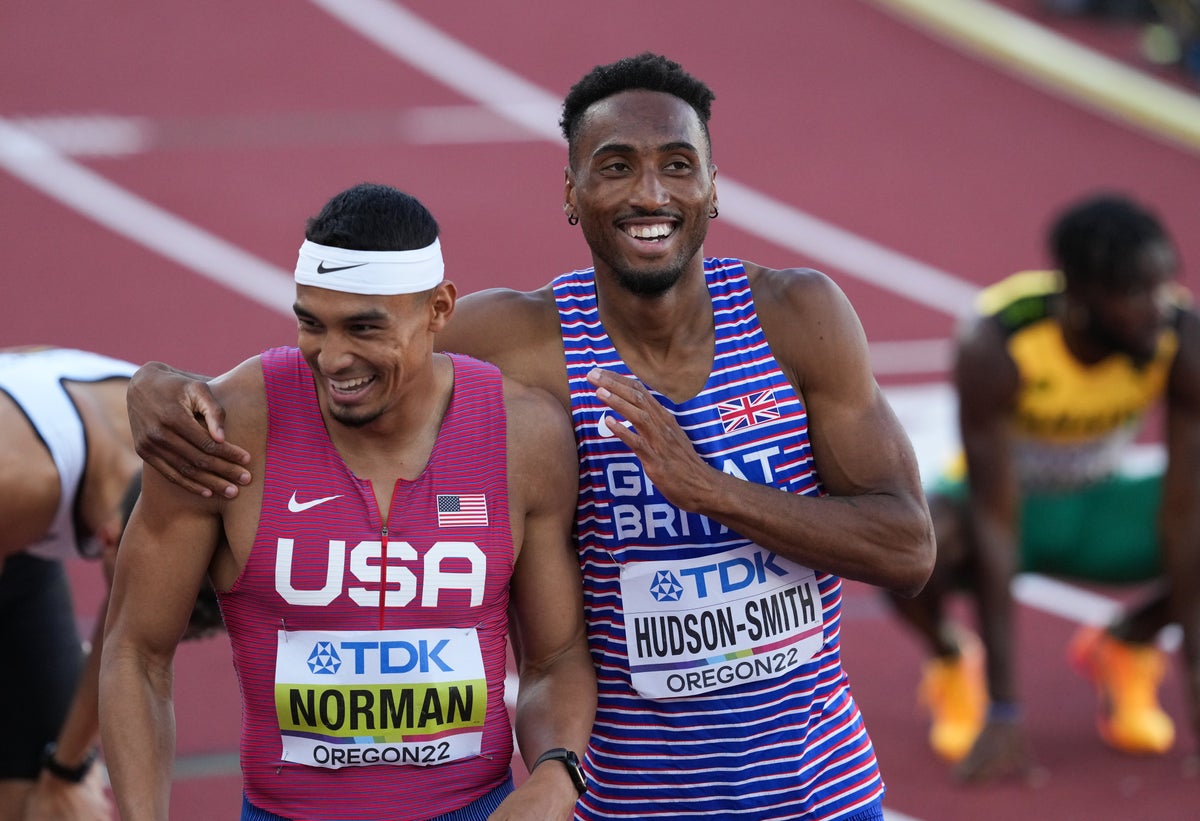 Matt Hudson-Smith’s brave run earned him a bronze in the 400m at the World Championships.

The European champions stayed 44.66 seconds behind USA’s Michael Norman and Kirani James of Grenada, who took silver in Eugene.

Hudson-Smith fended off a challenge from USA Champion Allison in the final 50m to cling to a podium spot.

Hudson-Smith announced ahead of the Championships that he was ready to give up athletics in 2014 and had applied for the Army while working at Asda.

The 27-year-old from Wolverhampton had broken the 25-year-old British record set by Iwan Thomas at Hayward Field in May when he ran 44.35 seconds.

At the same track in Oregon on Friday, he couldn’t beat his time, Norman ran 44.29 seconds and James 44.48 seconds.

Your Personal Finance Questions – Is a Lower Mortgage Rate Cheaper Without a Cash Back Deal?

£40 million Lamptey eyes, Ronaldo is targeted by PSG in connection with Messi, Haidara is tracked