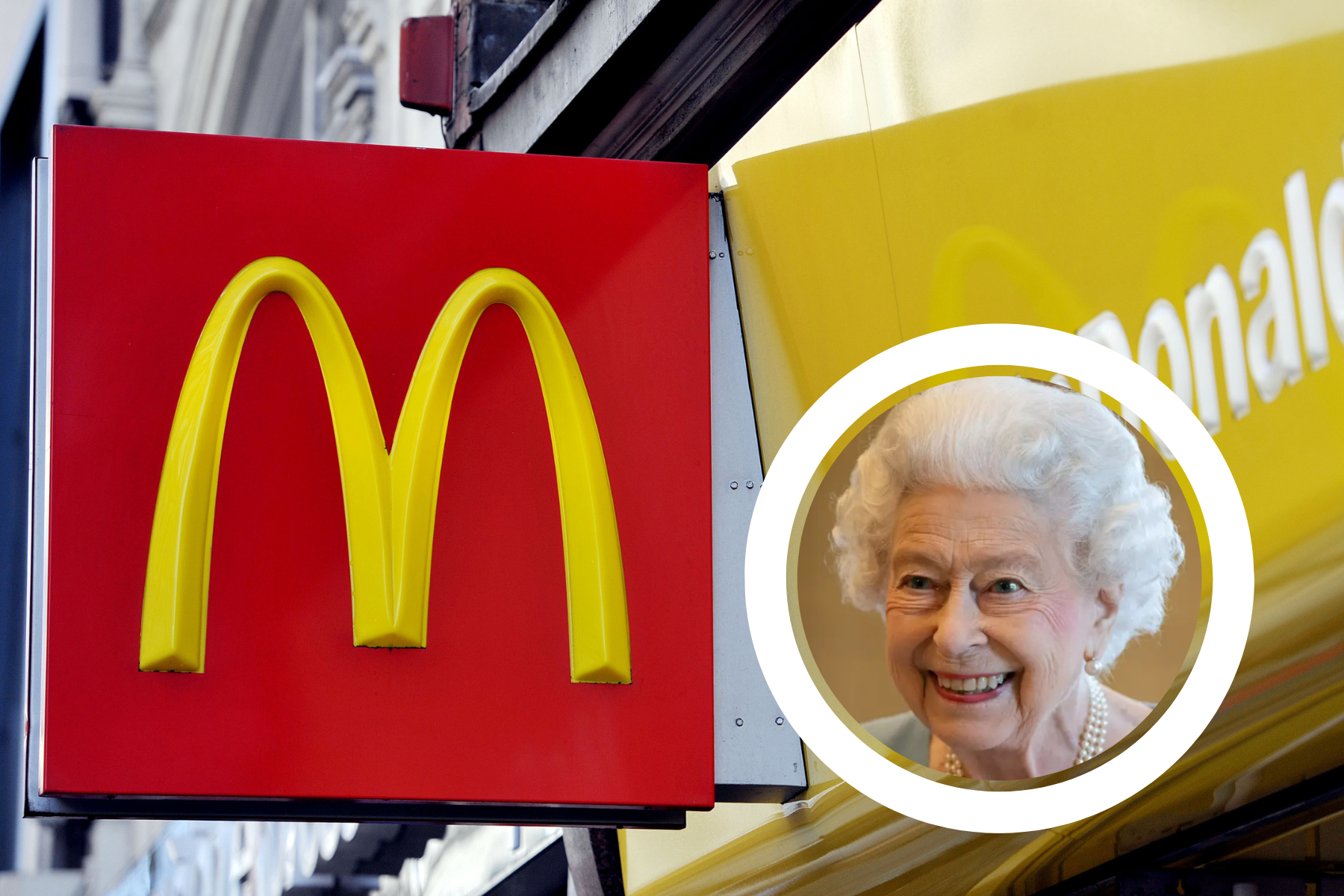 McDonald’s has said it will close all of its UK venues for most of the day on Monday the funeral of the queen will take place.

Shops and businesses have the choice to close during the day or be open for reduced hours while banks would be closed.

McDonald’s has decided that all of its UK venues will remain closed from midnight to 5pm on Monday.

All our UK restaurants are closed until 5pm on Monday to allow everyone at McDonald’s to pay their respects to Her Majesty Queen Elizabeth II.

Hours of operation and services may vary after 5pm so please check our app before travelling. pic.twitter.com/OOws3q8hnb

In a statement on their social media, McDonald’s wrote: “All our UK restaurants will be closed until 5pm on Monday to allow everyone to pay their respects at McDonald’s Her Majesty Queen Elizabeth II.

CONTINUE READING: Cineworld, Odeon and Showcase are closing next week for Queen’s funeral

“Operating times and services may vary after 5pm, so please check our app before travelling.”

McDonald’s is just one of many businesses that will close or have reduced hours on Monday to pay respect to the late monarch.

Supermarkets like Asda, Tesco and Aldi have already announced closures or reduced opening hours. alongside cinema chains such as Odeon and Cineworld.

https://www.theargus.co.uk/news/21478076.mcdonalds-shares-will-shutting-venues-5pm-day-queens-funeral/?ref=rss McDonald’s says all venues will close until 5pm on the day of the Queen’s funeral