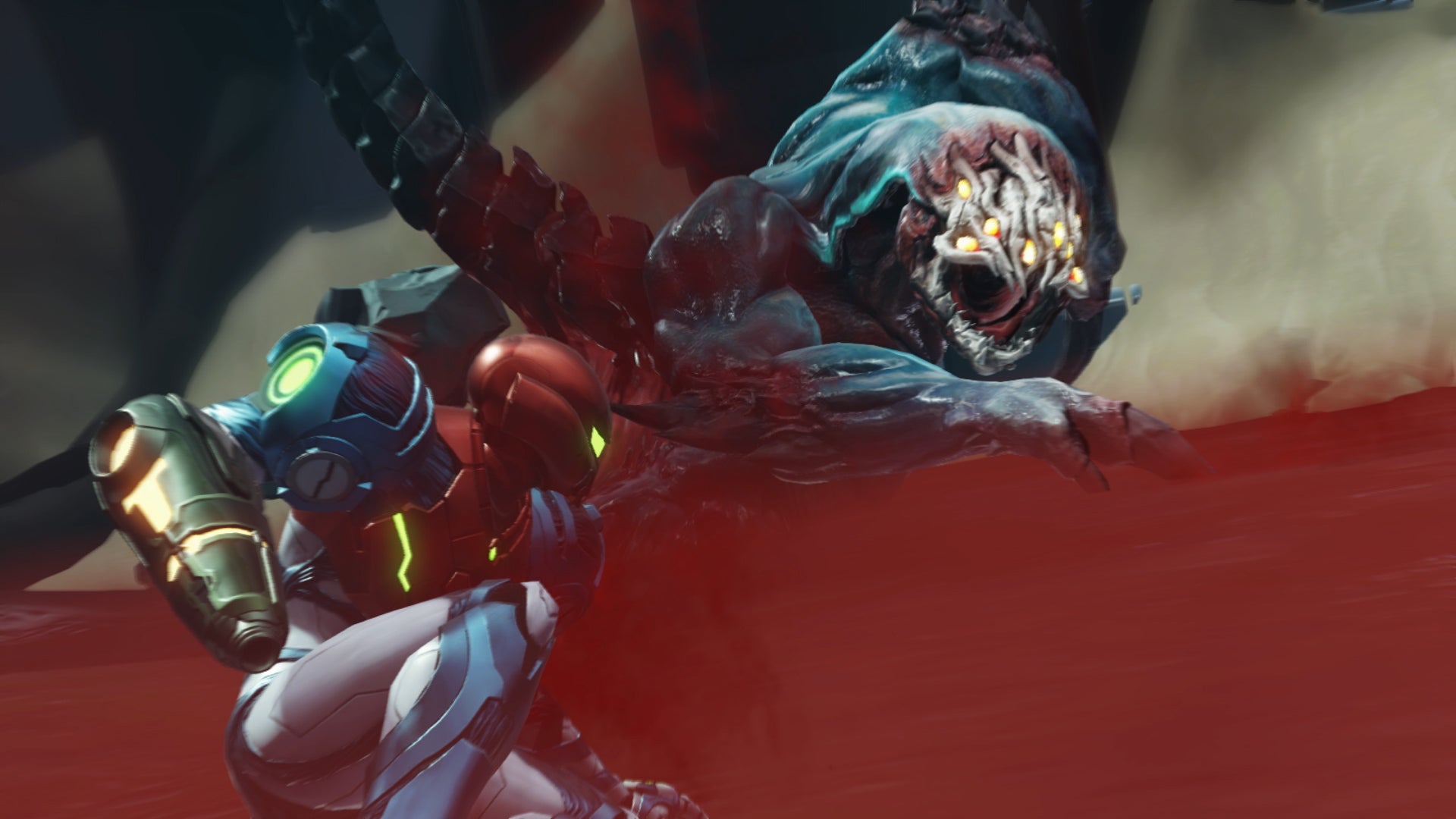 Metroid Dreads The Boss Rush update is live and with it comes three modes in which Samus faces off against her toughest enemies.

As announced in February’s Nintendo Direct, the second free update for Metroid Dread brings a Boss Rush mode. In fact, the update technically brings three new modes, but they’re all basically the same with different levels of difficulty. If you’re unfamiliar with the concept of a boss onslaught, it’s pretty simple. You simply take on every boss in the game, one at a time.

In the standard Boss Rush mode, Samus does just that, taking on all the bosses you would have in the main game. After each battle, your missiles will be restored, but the damage will carry over to the next battle. And each battle can increase your maximum number of rockets, energy tanks and energy bombs.

The final mode is called Dread Rush, and in it you take on all 12 bosses, but there’s a catch that makes it particularly challenging: much like Dread mode, a single hit means an instant hit. But you fully restored your missiles after each battle.

Luckily, there’s also a practice mode, so you can try each boss in any order.

As part of Direct in February, a number of new difficulty modes were also announced in a first free update. One is the aforementioned Dread Mode, which basically forces you to “get good” because you’re dead in one fell swoop. A rookie difficulty has also been introduced, making bosses easier and allowing you to recover more energy and ammo.

Simon Cowell admits the X Factor judges' salaries were "out of whack".

Random: Discover how Mode 7 works on the Super NES, in just 10 minutes