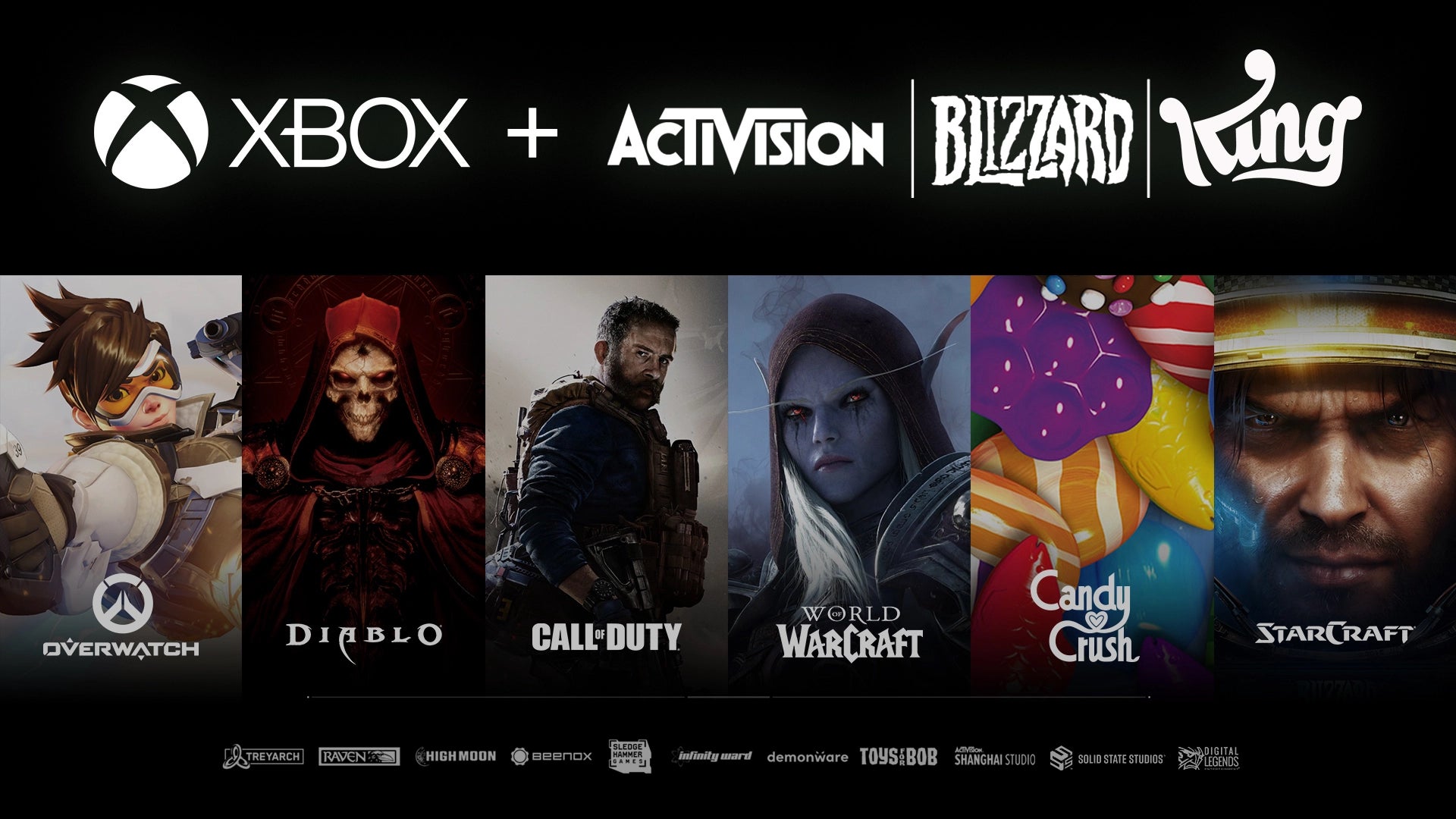 Microsoft has released its response to the Federal Trade Commission’s lawsuit against its proposed acquisition of Activision Blizzard.

The FTC has claimed that the $69 billion deal would allow Microsoft to crush its competition in the gaming industry.

The company defended the proposed $69 billion acquisition, defended its earlier acquisition of Bethesda owner ZeniMax Media, and justified its decision to release three of the company’s future titles exclusively for Xbox and PC.

One of their main arguments is that the FTC’s approach to evaluating the acquisition is unconstitutional and specifically violates the Fifth Amendment’s right to due process.

In Microsoft 37pg’s response to the FTC, Microsoft states that the FTC’s approach to the ABK merger is unconstitutional and violates Articles II, III and their right to equal protection under the Fifth Amendment pic.twitter.com/t9FQjZEc3P

Crucially, Microsoft’s strategic approach remains “soft” and on the verge of being extremely combative with the US government.

Actually in a statement too The edgeMicrosoft President Brad Smith said, “While we’re confident in our case, we continue to advocate for creative solutions with regulators that protect competition, consumers and workers in the technology sector. As we have learned from our past lawsuits, the door never closes on the opportunity to find a settlement that benefits everyone.”

Microsoft reiterated that it intends to release Activision Blizzard games tag and date on Xbox Game Pass, something it doesn’t want to negotiate with the FTC at this time.

If both parties fail to reach an agreement, the lawsuit goes to court, where a judge sets a date for the trial to begin or dismisses the case altogether.

'This is the classic Malahide' – the pair of athletes Kanye West 'appears in a charity shop in Dublin' for €1,000

Zenith: The Final Evaluation of the City