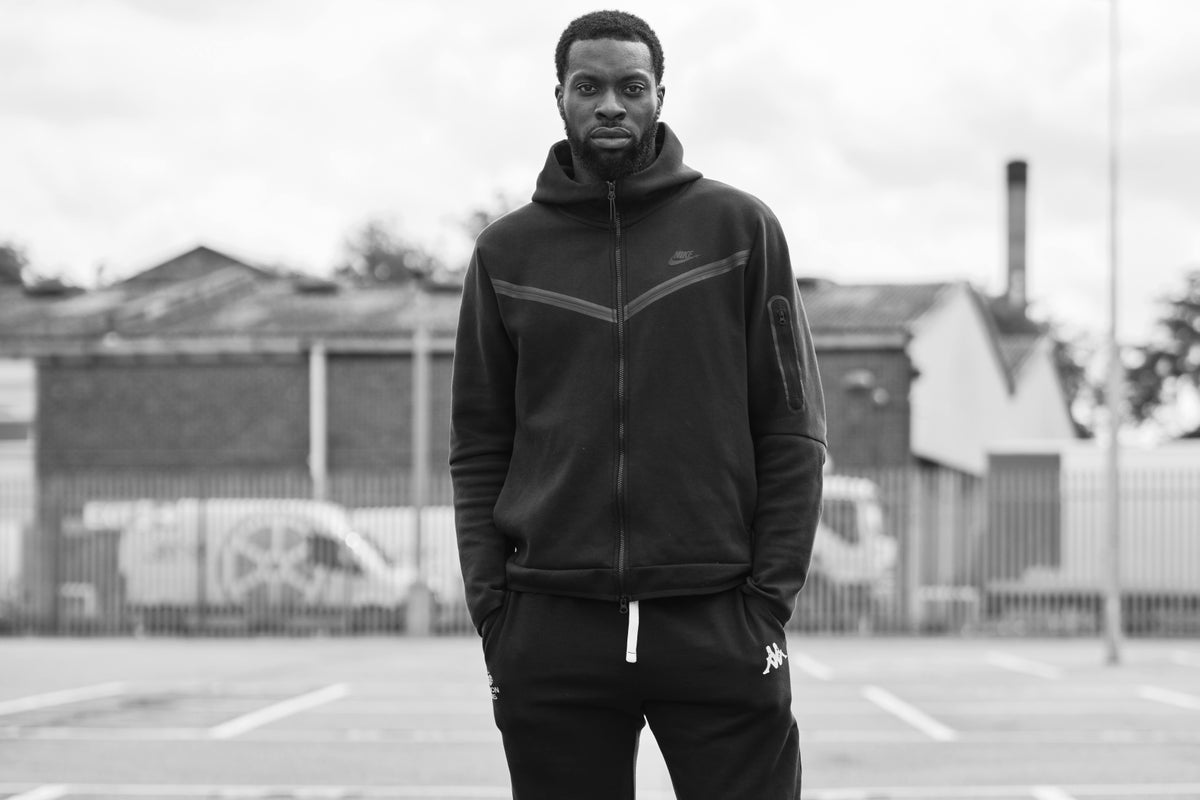 National surveys conducted by Lions showed that 73 per cent of people in the UK felt cities had forgotten their children, were congested and left no room for children to play.

Part of the study, conducted with a nationally representative cohort of 2,090 respondents, also found that 46 percent of people felt that playing sports with friends around them growing up helped them develop some of their most important life skills.

The analysis also revealed that 16 percent of those surveyed stated that if they had not had the freedom to play sports when they were young, they would have behaved antisocially or criminally.

Solaude, 27, grew up in Milton Keynes before progressing through the ranks of the UK national team and building a professional career. He spent more than a decade in Spain before moving to London over the summer.

In a project for the club’s community foundation, the Lions are renovating an inner-city pitch in Bethnal Green, east London, which will provide a place for youngsters to enjoy basketball in a welcoming environment.

“It’s much better now, but you can never say the job is done. There is always room for improvement,” Solaude told the PA news agency.

“It was very difficult to book a facility or find an outside space to play compared to when I was growing up playing basketball in Milton Keynes.

“The only ones you could really find were classrooms, and they were closed after hours. So unless you were ready to jump over a barrier, you won’t find an outdoor court to play with your friends.

“Now a lot more courts are popping up, there’s a lot more investment in basketball and outdoor areas for kids.

“Kids need that outdoor space to be active and just be with each other, because when they’re not, they’re indoors on their PlayStation, TV or their phones. The social factor of these outdoor spaces is just as important as the health factor.

“Sport is a great channel, kids love it, but if they don’t have space to play sports, really get into it, then they will try to do something else.

“It’s very important to have the facilities available, whether it’s a park or a recreation center where they can play basketball, football or whatever, and it keeps them away from those other negative activities.”

“The season is early, we’re still working on things and going through rotations,” said Solaude, who brings EuroCup experience from his time at Malaga.

“We lost the first game but we have faith in the players we have, the coaches and our organization that we can really make a difference in Europe.”

US Protection In a single day Consists of Ice Dancing, Skeleton