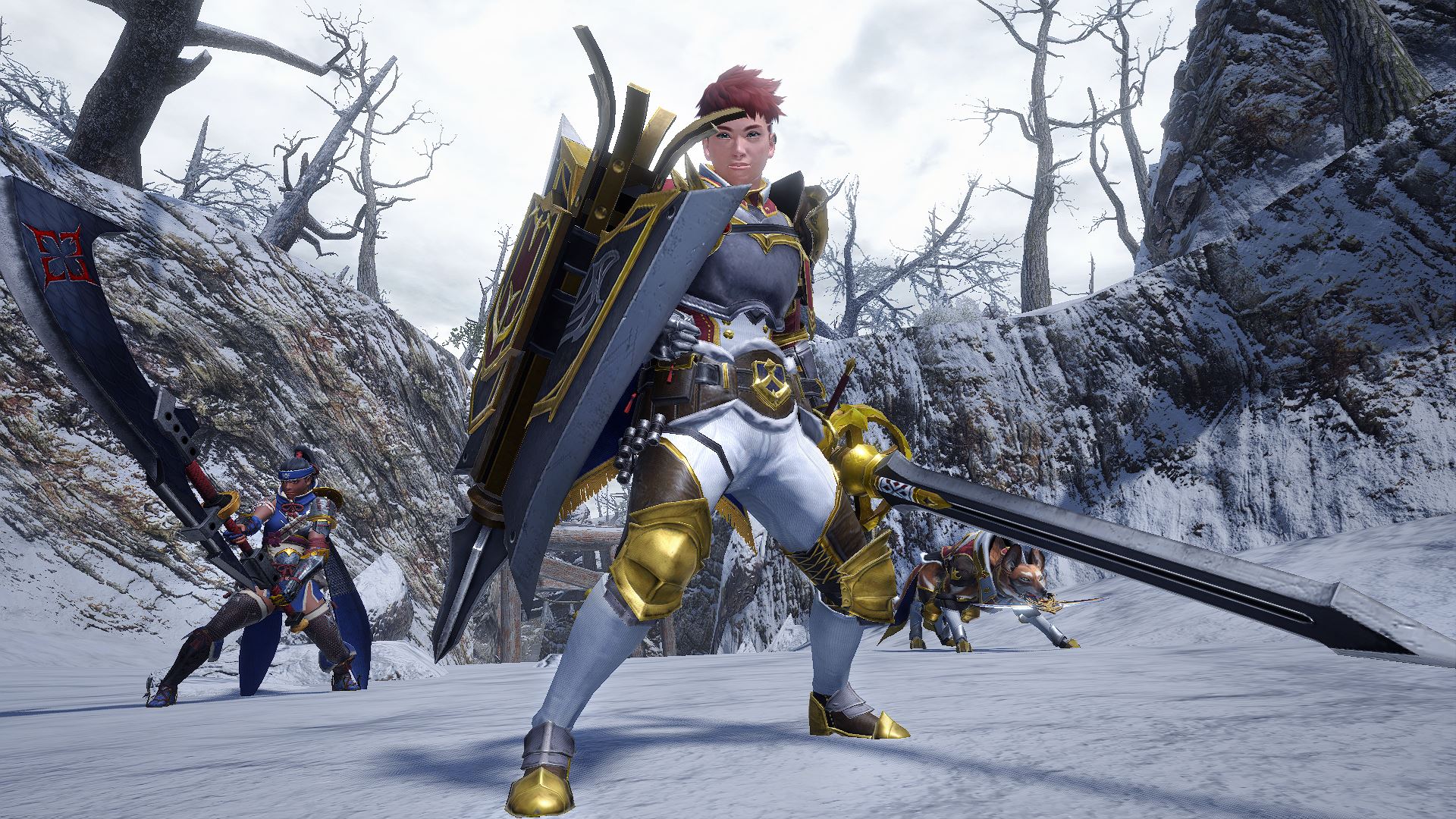 Capcom has released two short videos for Monster Hunter Rise: Sunbreakeach giving you a look at a specific weapon.

The first to be posted below takes a look at the hammer. It includes the Impact Burst, Impact Crater attacks, the Switch Skill Swap action common to all weapons, Spinning, and Charge for Silkbind Cudgel.

The Great Sword is the theme of the second trailer. The massive sword features the Silkbind Attack Strongarm Stance, and like other weapons, you can use Skill Swap to switch to Hunting Edge, Slash Combos Charged and Surge, then there’s Rage Slash and True Charged Slash.

Check out other weapon demonstration videos for the Insect Glaive, Heavy Bowgun, Sword & Shield, and Switch Axe on the Monster Hunter YouTube channel.

The Switch Skill Swap ability allows you to switch skills on two different gears that can be changed on the fly during a hunt. Should you get attacked while performing an ability swap, you can dodge in any direction to avoid danger, or reposition for a continued attack.

Sunbreak is coming to Steam and Switch on June 30th.

Registrations of used tractors have fallen by 45% compared to 2021

How technology is redefining the role of lawyers

SWTOR’s Keith Kanneg talks about what BioWare is doing after 7.0, with major fixes coming this month