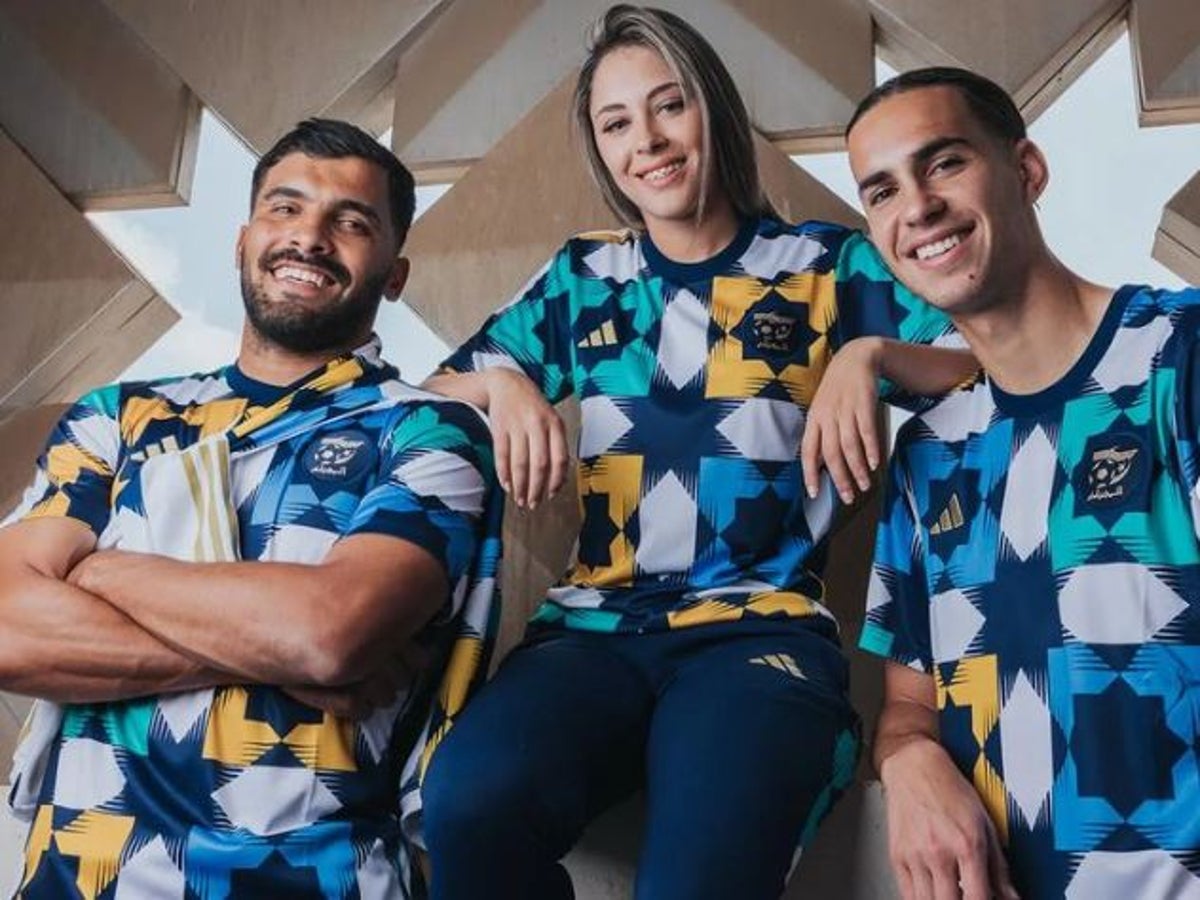 Kit maker Adidas is at the center of a row between two African national teams after it produced a new design for Algeria that Moroccan officials say is tantamount to cultural appropriation.

The new kit features blue, yellow and teal patterned geometric shapes, which the sporting goods company says pay homage to one of the nation’s famous landmarks, the Mechouar Palace.

However, it is argued that the design resembles zellige, a Moroccan mosaic style, with a representative of that country’s Ministry of Culture, Youth and Communications responding by calling for the kit to be changed.

BBC report that Adidas was given two weeks to make the desired changes.

Lawyer Mourad Elajouti wrote on social media that he had “issued” a legal warning to Adidas headquarters in Germany, in which he suggested their design was “a cultural appropriation and attempted theft.” [an aspect of] traditional Moroccan heritage and use it outside of its context.”

Additionally, the attorney added that such disregard for the style’s provenance “contributes to the loss and distortion of the identity and history of these cultural elements.”

The two nations had previously had political tensions between them for several decades, including the 1963 Sand War, a border conflict that lasted several months. They last met on the pitch in December 2021 – a penalty shootout victory for Algeria after a 2-2 draw at the Arab Cup which they later won.

Algeria, who have failed to qualify for the forthcoming World Cup in Qatar in 2022, their next scheduled match is not until the international break in March, when they face Niger in back-to-back Africa Cup of Nations qualifiers.

Morocco, meanwhile, are preparing for November’s finals and will face Croatia, Belgium and Canada in Group F.

Brendan Fanning: “Player welfare is more of an issue than ever after the recent incidents”

What is ‘I Am Georgina’, when is the release date, how can I stream it?