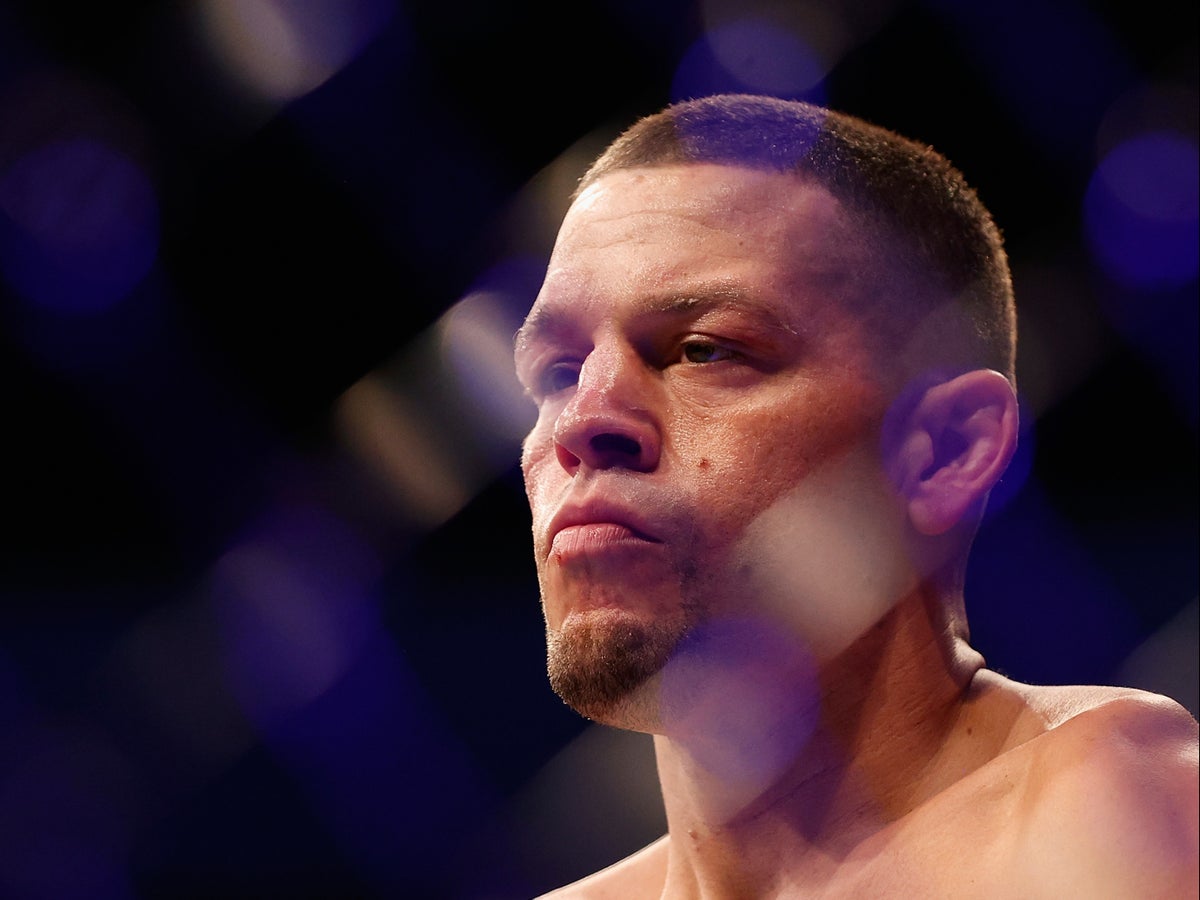 Nate Diaz has claimed he will “only” fight Dwayne “The Rock” Johnson next after the UFC icon left the promotion this month.

Diaz ended his UFC contract by facing Tony Ferguson, a last-minute replacement for Khamzat Chimaev, in the UFC 279 main event on September 10.

American Diaz sent his compatriot to exit the UFC with a win in the fourth round, saying in his post-fight interview: “I want out [of] the UFC for a minute and show all these other fighters how to own another sport. Then I’ll be right back here for a friggin’ UFC title.

Ahead of UFC 279, Diaz revealed plans to start his own fight promotion and the 37-year-old took to Twitter on Wednesday (September 21) to make an unusual call, reaching out to the Hollywood actor and former colleague WWE star Johnson.

“I am [sic] I will only fight the rock. Otherwise I’m fine [sic]’ Diaz tweeted.

Leading up to UFC 279, Diaz had waited a long time for promotion to set up a final fight for him and repeatedly asked to be released from the UFC.

After trading victories with former UFC champion Conor McGregor in 2016, Diaz fought just four times – including his clash with Ferguson – to round out his deal with the company.

Many fans have been calling for a trilogy fight between Diaz and McGregor for the past six years, although it’s unclear how the fight would come about if Diaz didn’t return to the UFC.

According to Paschal Donohoe, the final exit from the Bank of Ireland's stake is imminent

Anatomy of a disaster: how did Chelsea slip 4-1 after a run of six straight wins?