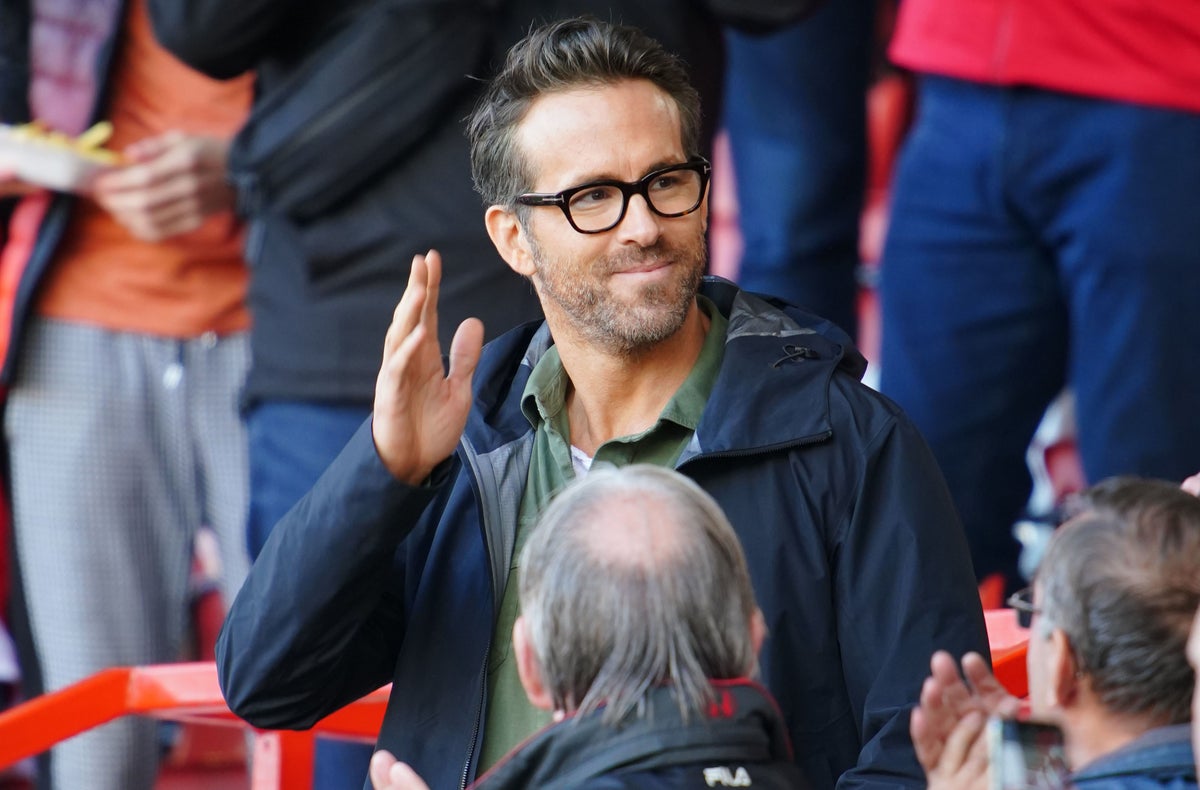 National League sponsors Vanarama have backed Hollywood star Ryan Reynolds’ call for games from the competition to be streamed as long as clubs and fans support the idea.

The Wrexham co-owner on Monday criticized the National League for its “truly stunning” failure to consider allowing clubs to stream live games domestically and internationally.

Reynolds accused league officials of failing to hold talks with BT, who currently own the rights to the competition in the UK, about possible streaming.

“After months of maximum effort, the decision (through inaction by the Vanarama National League) not to allow national/international streaming of games from Wrexham and the other clubs in the league is truly baffling,” Reynolds wrote to his 20 million Twitter followers.

“Depriving every team in our league of opportunities to grow fan bases while increasing league revenue benefits everyone. This is a spotlight and an opportunity and we ask the Vanarama National League to seize it.”

Reynolds tagged all 24 National League clubs in his tweets – and on Tuesday sponsor Vanarama tweeted: “We are in favor of live streaming as long as it benefits all clubs in the league and that’s what the fans want.

“And thanks to Ryan Reynolds for unblocking us. I’m glad we can come together here and take the National League to a new level.”

Vanarama Chief Executive Andrew Alderson added: “We fully support Ryan Reynolds who is calling for more effort from the National League to televise all clubs.

“Vanarama also wants what is best for the fans and promises to work with him to take the National League to a new level with more games streamed as long as that is what both clubs and fans want.

“We are in talks with all clubs to assess whether the broadcast would be useful.”

The Daily Mirror reported on a National League spokesman: “There are wider discussions about streaming for all clubs subject to ongoing contracts and we are working with partners to deliver the best solution for all.”