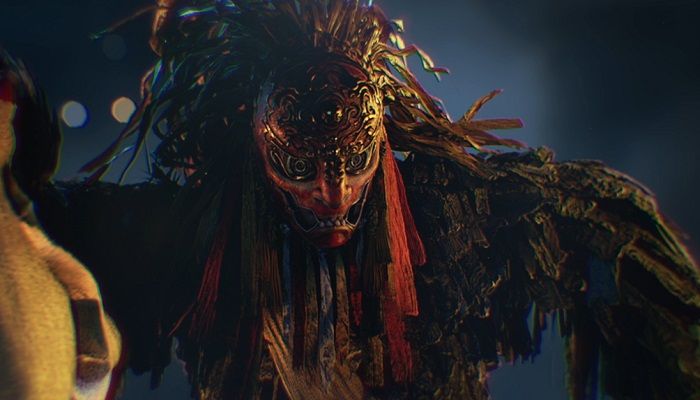 NCSoft revealed a sneak peek of five industrial parks under development, with the promise of more information soon. A video introduces the IPs all referred to under codenames including Project E, Project R, Project M, BSS (Blade & Soul S) and TL.

With five games to come, NCSoft’s Blog announced that they are working on action games, MMORPGs, collectible RPGs, and battle royale games. All of these games were released this year. The accompanying blog post also states that one of these IPs is an “interactive movie” (and this sounds like Project M). Although there is no confirmation in the video, Project R is a mobile games, but we’re not sure if that’s the only one.

We bet that E and TL projects are likely MMOs in development. NCSoft’s Own Blog (translated via Google Translate) says:

“Among the new IPs, ? Project E? Project R? Project M was first announced in this video and Project E is planned as a work of sharing the worldview with TL.”

Sharing a “worldview” can take many different forms (and if someone has a better translation from Korean, let us know), but the video unfolds what looks like human concept art. objects and world building before moving on to a cinematic, all for Project E. Video finished on TL, featuring lots of large-scale action, team battles, elements of a world worlds, giant monsters fighting, sieges and dragons. This doesn’t mean it’s an MMO, but these elements are certainly familiar ones. TL is a “console/PC” according to the blog post, and is the first of these new titles scheduled for release. It is expected to arrive in the second half of this year.

While these looks are just a tease, more information will be coming soon. They announced plans for more video content in March.

Do I need a Universal Health Card to go on vacation this year and is it free?

Pokemon Legends: Arceus isn’t really like Breath of the Wild – except in one important way

Cars, Chaos, and Ghosts in March’s Best Games – Beyond Episode 741