Last month’s announcement snapped the internet out of its drab state Return to Monkey Island was in development and would mark a return to the franchise for its original creator, Ron Gilbert. Better yet, it’s set to release sometime this year (we just don’t know if it’s coming to Switch yet!).

fans of Mystery of Monkey Island and Monkey Island 2: LeChuck’s Revenge undoubtedly took a keen interest in the art style of Return to Monkey Island; The new version has moved away from the pixelated graphics of the original games and embraced a more modern, abstract art style. Some people are apparently not entirely happy with it.

Although Rob Gilbert briefly pondered the idea of ​​using pixel art for the new version, a creator’s blog post (thanks, VGC) clarifies that the original games were not pixel art games, but rather games made using the state. state-of-the-art technology at the time. He explains that it is not his intention to make a retro game with Return to Monkey Island:

He went on to say that some comments from fans related to the art style made him “sad” and that it’s the hardcore fans who seem to have the biggest issue with the art style:

“It’s ironic that the people who don’t want me to make the game I want to make are some of the most hardcore fans of Monkey Island. And that makes me sad about all the comments.”

Personally, we think the art style is a nice progression from what came before, but what do you think, dear readers? Check out some screenshots below: 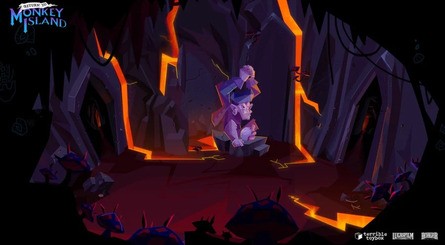 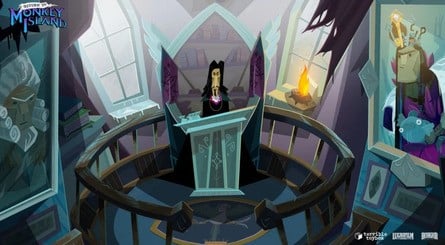 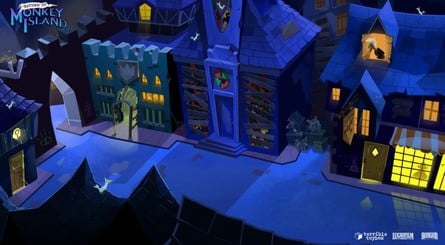 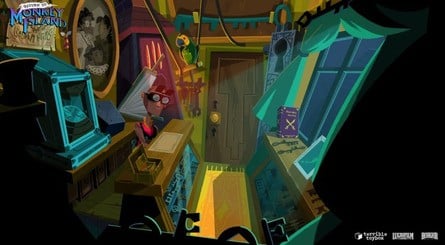 What do you think of Ron Gilbert’s thoughts on fan feedback? Are you happy with the art style change? Let us know in the comments below.

Pokemon Legends: Arceus is the most tragic Pokemon story ever