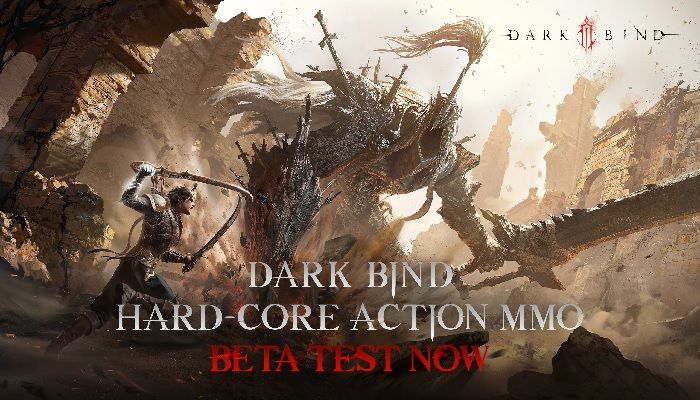 The game is set in a dark magical fantasy world and was designed for a more global audience, according to a release by Netease announcing the game.

With its dark themes and intention to offer a hardcore action MMO experience, the development took into account strategy, PvP and other features. The team at Netease tries to combine action and multiplayer elements, mythology and lore, and realistic graphics for a quality mobile experience.

Beta testing begins today, and by downloading the beta build and launching the game, you’ll become the returnee with some unfinished business. The Great Darkness has happened and The Calamity and Wraiths are in the void, lurking and preparing to make another move. In the face of all this, you won’t be able to rest, so rise from the grave and plan to fight the evil that threatens to take over the land and end the curse forever. If you possibly want to save the world with strategic combat and learning, this might be your mobile game.

Set in a world with such a dark premise, the game aims to create immersion and realistic combat that also incorporates the dark magic that is so present in the world. This might remind some of the influence of the souls Series. And that’s no surprise. The team promises “grotesque” bosses with their own unique attack patterns. You must find your strategy to defeat them and come away with a win. There will also be higher difficulty levels and ranked challenge options.

In addition to strategic PvE gameplay, expect PvP as well. There are several scheduled modes to suit your style.

the DarkBind Beta is now available for download on mobile devices. See more at Netease.

You can discover more about Arkesia at launch in Lost Ark, details in new update