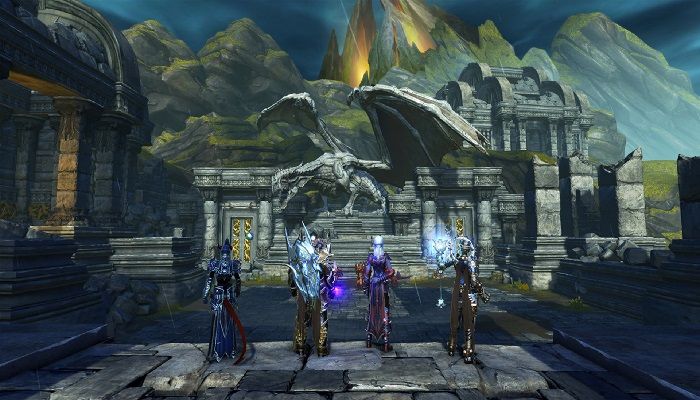 Never winter accidentally received an early release of the new Sharandar masterwork professions on the live server on PC, but it will remain available even if it is not in the “desired final state”. With some players already looking into it, the team thinks it would be a better idea to abandon it and continue working on the feature with a planned release on console on May 3rd.

The team will continue with updates to the Sharandar Masterworks aimed at improving commission rewards, making things like tool rewards more powerful, improving the stats and tiers of crafted items, and adding additional shine. When it comes to crafted items, an example of what they have in mind is adjustments to stats for both new and already crafted relevant items. For example, the glowing ring of restoration will change into an item more focused on healing. These will bring the feature closer to the intended final release and at least put it in the right state for console launch.

The team has also released an Appointment Event Guide that will help players who have never attended this type of event. Appointment Events are 3 week events that share currencies for all similar events and you can redeem your winnings or save to exchange for items in the Event Rewards Store. This gives you extra control, as you can save up for items (and some rewards require you to play through multiple events to do so).

The currencies you can earn are Tokens of Participation and Tokens of Achievement. Each of these events have separate requirements to get these coins depending on your individual participation in each of these events. So depending on how often you participate, you can earn a certain number of coins, and since you can save them up to use when another appointment event is running, you have the opportunity to collect rewards even when you’re running out of time have to play in one of the events, but in the next one.

Pictures: In a Ukrainian village where farmers stay to harvest wheat but fear a Russian attack