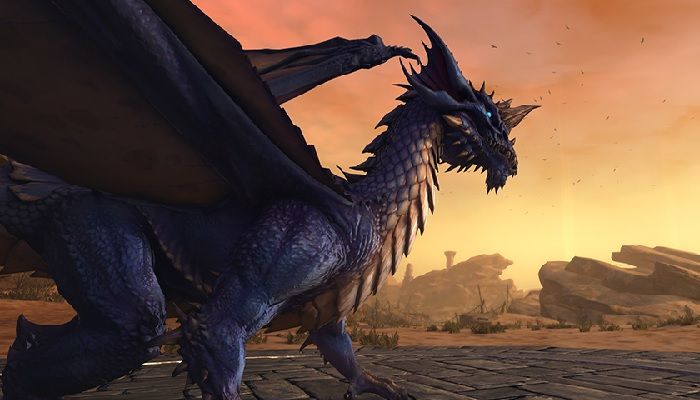 In terms of epic adventure content, the concept was added to allow players to play through older content in a way that allows them to experience the story via quests and still be rewarded, but in a much more streamlined and less urgent way. because Never winter has been out for a decade, that’s a lot of content. This keeps older stories accessible and makes them rewarding, while also tweaking some things to work best for older content.

The Zone Well of Dragons receives another new update in which Tyranny of Dragons becomes an epic adventure. There will also be a few changes like quest bug fixes and other tweaks to the original content. Heroic Encounters are converted to a lower rank, allowing two to three players to complete them. This includes the Heralds of Tiamat challenge that will be available every 10-20 minutes to challenge young dragons.

If you’re interested in playing through the Well of Dragons epic adventure, you’ll need any level 20+ character with an item level of 35,000.

Meanwhile, if you are a PC gamer and want to try this out dragon slayer content, you can go to the preview shard and download the update. You can check out the Rise of Tiamat 10-player trial, check out the new gear, play through the Dragonslayer campaign, oh, and give the developers feedback on what works and what doesn’t.

For more information on the Epic Adventure updates, check out the new devblog here. For the preview shard notes go to Never winter.

Three new crypto ETFs are trading in Australia this week