As you can imagine, we’re getting a little wild about Xenoblade Chronicles 3 at the moment. Look, the game has been brought forward by about two months, and the prospect of spending a few lazy summer days exploring the world in what we expect to be extreme Saving long roleplay sounds like an absolute joy.

Along with a brand new trailer and a release date, Nintendo revealed some more information about the game’s combat system. We got a few glimpses of the trailer; Seven characters on screen at once, characters merging, chain attacks are back, as our teams and partners (like the blades of Xenoblade Chronicles 2).

Nintendo’s press release had so much to say:

– Battle with up to seven characters: As before Xenoblade Chronicles Games begin battles by facing enemies directly in the overworld. Players can control Noah’s party of six, as well as additional characters they will meet throughout the adventure. Each character has their own role in battle, allowing for different strategies.
– class change: Noah is a swordsman who specializes in melee attacks, while Mio is a Zephyr who draws the enemy’s attention while dodging their attacks. Thus, each character has its own class with its own strengths. As the adventure progresses, players can change character classes and create a custom party.
– New Interlink system: Each of the tag team pairs – Noah and Mio, Lanz and Sena, Eunie and Taion – can use the Interlink system if certain conditions are met. They will then combine into a giant form called the Ouroboros. Each Ouroboros has its own powerful move set, and deciding when to transform can be the key to winning a fight.

Technically, Xenoblade Chronicles 2 already had six characters on the field, but it looks like we’ll have a little more control over all six this time.

One thing that’s brand new in the Xenoblade series is class switching. While characters and blades had specific roles in combat, they were set in stone for each. In Xenoblade Chronicles 3, you can change your character’s class throughout the game.

You can see Noah and Mio below as both swordsmen and zephyrs. The characters not only change weapons and fighting styles, but also their looks! 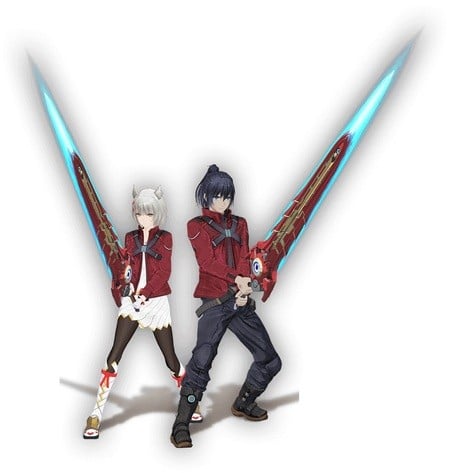 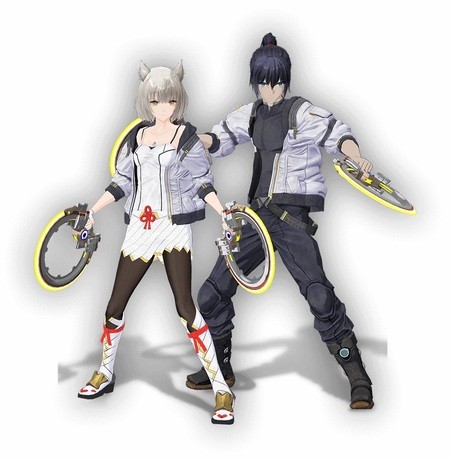 Nintendo of Japan also published a blog yesterday covering these new additions, including more details on the art of the ouroboros – the giant mech-like creatures characters transform into when they bond. 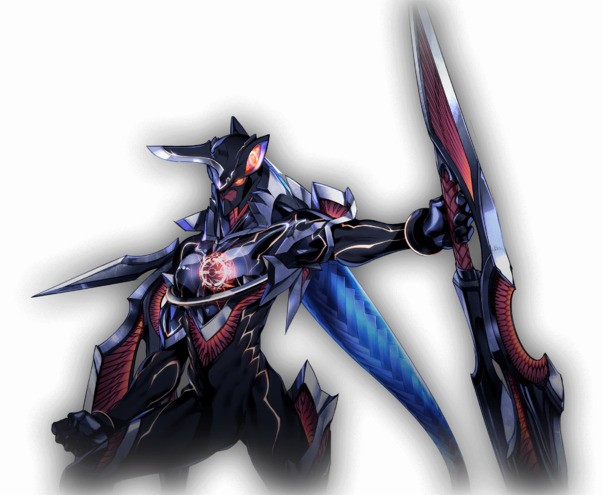 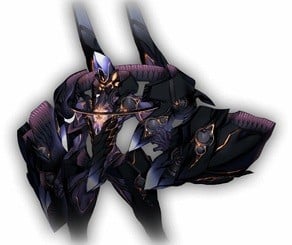 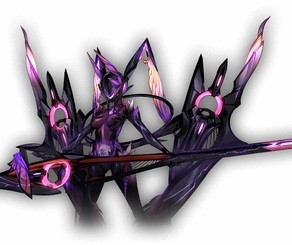 “…Conflicting on the battlefield, Noah and Mio are attacked by a mysterious giant who suddenly appears. The moment Noah tries to help Mio who is about to be attacked by a giant, the two bodies suddenly merge (Interlink) and transform into a giant figure “Ouroboros”.

The Ouroborosized Noah dismisses the mysterious giant and survives, but this has left the six capable of being attacked by the two nations of Keves and Agnus.

Under the advice of a man named “Guernica Vandham ‘, Noah and his colleagues will work towards the together “Land where the great sword is out” to find the “real enemy”.

So, like Blades and the Monado, one of the main combat systems in the game will be extremely important. In a clip from Nintendo of Japan, we can see Noah and Mio transform into their Ouroboros mid-battle. Think Skells but with some Xenoblade Chronicles 2 pairings.

We already know a lot more about how Xenoblade Chronicles 3 will play than we did two days ago. Still, we’re expecting to hear more about the intricacies of the combat system, along with a wealth of other details the game will deliver.

What aspect of the combat system are you excited to try out? Or are you just excited for the prospect of more Xenoblade this summer? Let us know in the comments.”