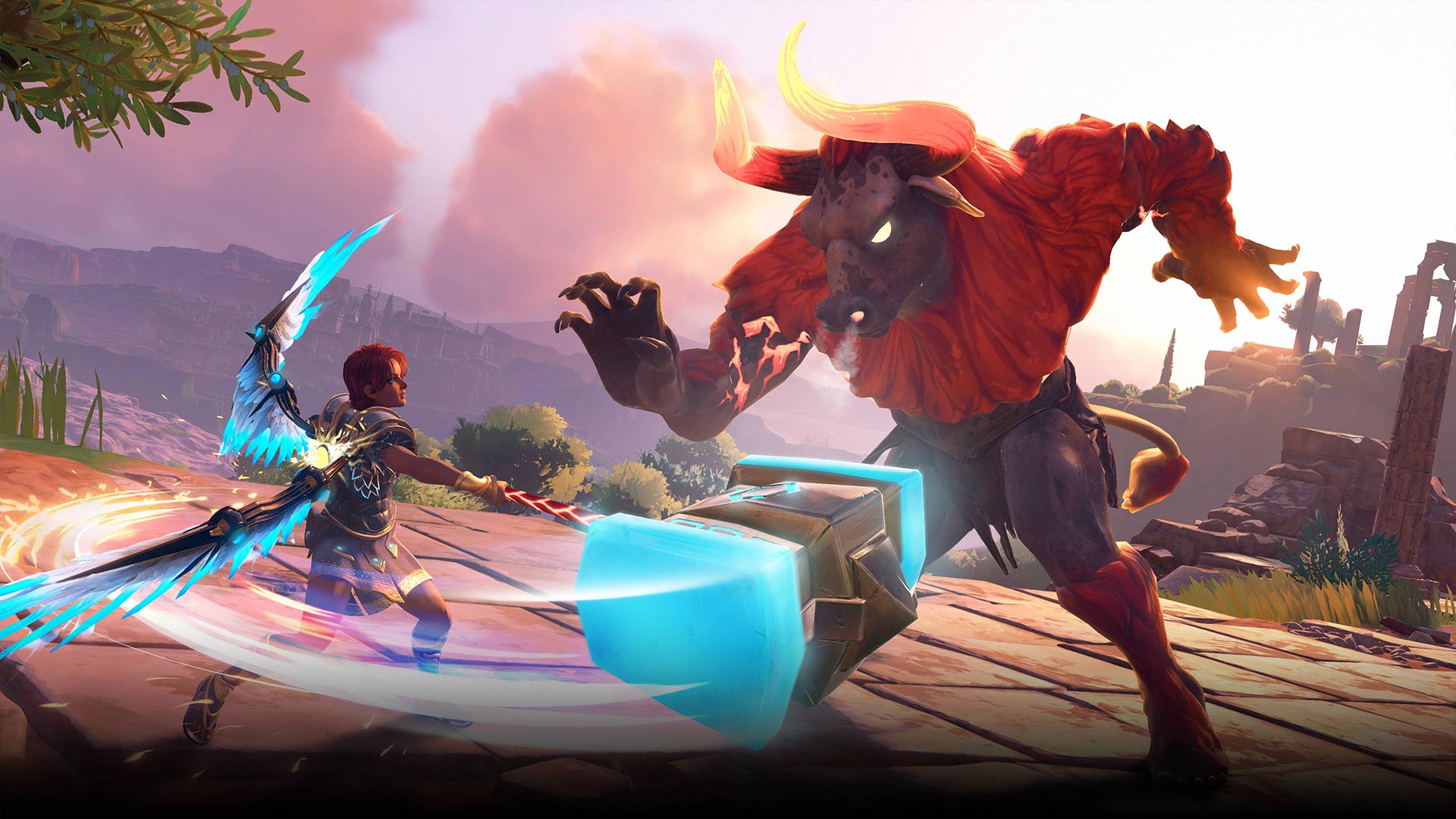 This is according to Xfire leaker Tom Henderson, who has heard from sources that a second Prince of Persia title is reportedly in the works. According to Henderson, Ubisoft Montpellier is involved and the project will reportedly be “inspired by Ori” and be a 2.5D game.

Henderson said the details are scant but the hope is more will be revealed shortly.

The Xfire report also named a sequel to Immortals Fenyx Rising is being worked on. The title is currently in pre-production, possibly under the care of Ubisoft Quebec, who are also working on a new Assassin’s Creed title.

It is also reported that Ubisoft has planned a slightly larger showcase where around 20 new and previously announced titles will be discussed.

Other games said to be in the works across Ubisoft’s many studio divisions include The Crew 3 (Project Orlando) and Assassin’s Creed Rift.

It’s not known when the showcase is expected to air, but word has it Ubisoft was planning to hold the showcase before E3, but recent world events may have put the plans on hold.

My Nintendo offers some sweet N64 themed keychains in the US