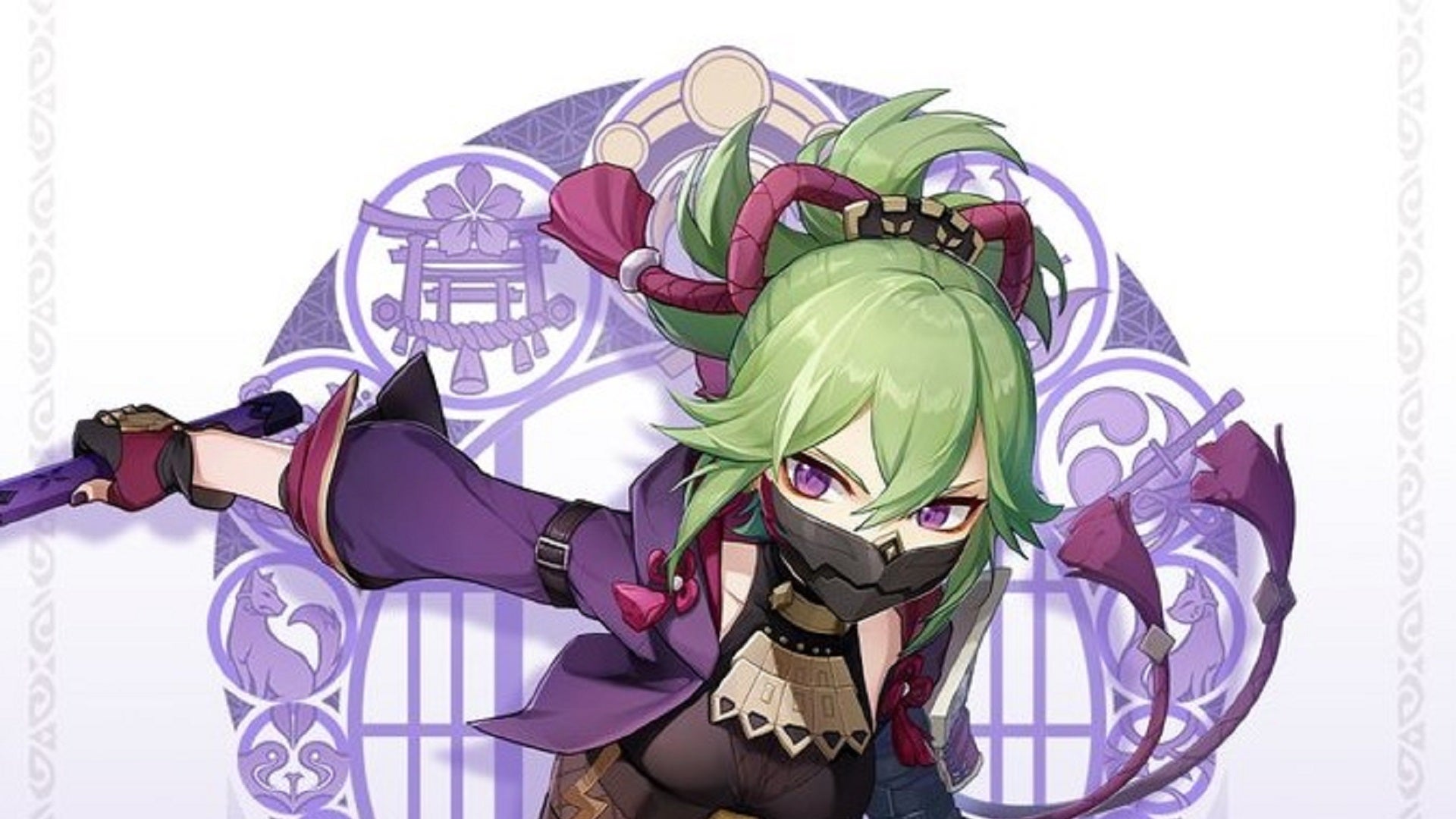 Two new characters were revealed today via the Genshin Impact official twitter account. This time, players of the hugely popular RPG get their first look at a new Hydro character Yelanand the electric Kuki Shinobu.

We don’t currently know when we’ll see these characters in game, as upcoming characters are usually revealed via graphics on social media well before they’re actually added to the game, but it’s still clear that we’re not quite finished yet with the Inazuma characters.

Let’s start with Yelan, the character we know the least about at the moment. Apparently he works for the Ministry of Civil Affairs in Inazuma, which makes it even weirder that we didn’t see her during the main story quest. Aside from that, Yelan has a slick design and looks a bit different than the typical design you usually see on Inazuma characters. A special shout out to the beautiful coat she is wearing which is pretty freaky I won’t lie.

I’d like to suggest that you treat her like a normal person, but if you do that it’s easy to lose control of the negotiations. — Yanfei

Then we have Kuki! As part of the Arataki gang and stand-ins behind Arataki Itto himself, they join the massive collection of electro-characters introduced during our journey through Inazuma, though with that ninja aesthetic they absolutely create a look that’s unparalleled up to this point was largely nonexistent.

I am writing to introduce you to a talented person. — Kujou Sara

While we don’t know exactly when these two characters will end up in the game, we can make an educated guess. With version 2.6 coming out in just a few days, this pair will likely grace our screens in version 2.7, which will most likely land sometime in July. This would be the first indication of what we could expect in this update, but since they are still based on Inazuma, we can assume that we will not leave the islands just yet.