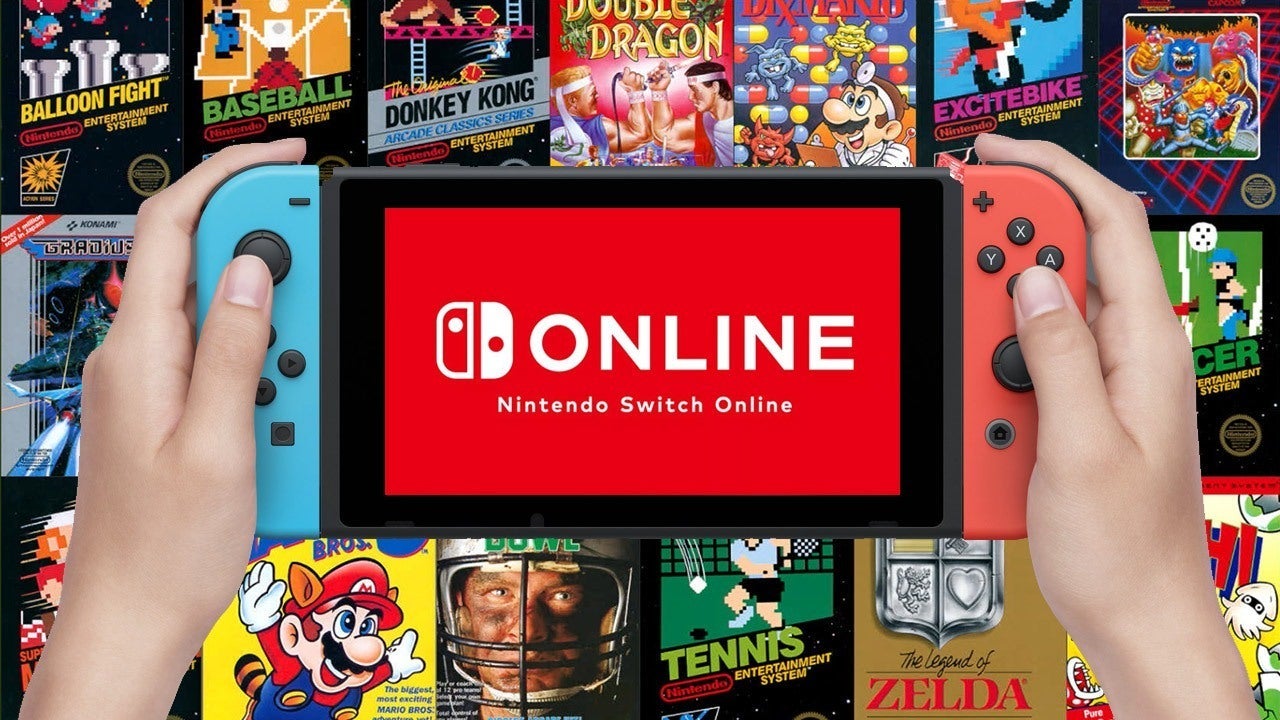 The Nintendo Switch Online mobile app has finally been updated to include some pretty basic features.

In the new 2.0.0 update, the app can now be used to see which friends are online, change your online status, and view your own friend codes. Previously, these features were only available on the Switch itself.

The new update will also refresh the overall design of the app and make a bunch of other small changes, according to its official Apple App Store page.

The app debuted in 2017 as the only way to chat with friends online on the Switch, but it’s relatively poor compared to Nintendo’s competitor offerings like Xbox Live or PlayStation Plus.

The Switch’s online page was also recently updated to include new “missions and rewards” that allow users to earn points for using the console and spend them on digital and physical rewards. .

The Legend of Zelda: Majora’s Mask was also recently released through the Expansion Pack service – a $30 Switch Online add-on that grants access to additional games and DLC.

Video: Kirby’s Tiny World is an adorable Kirby picture book that has been localized for the first time

Annapurna is releasing The Pathless for Xbox and Switch next week