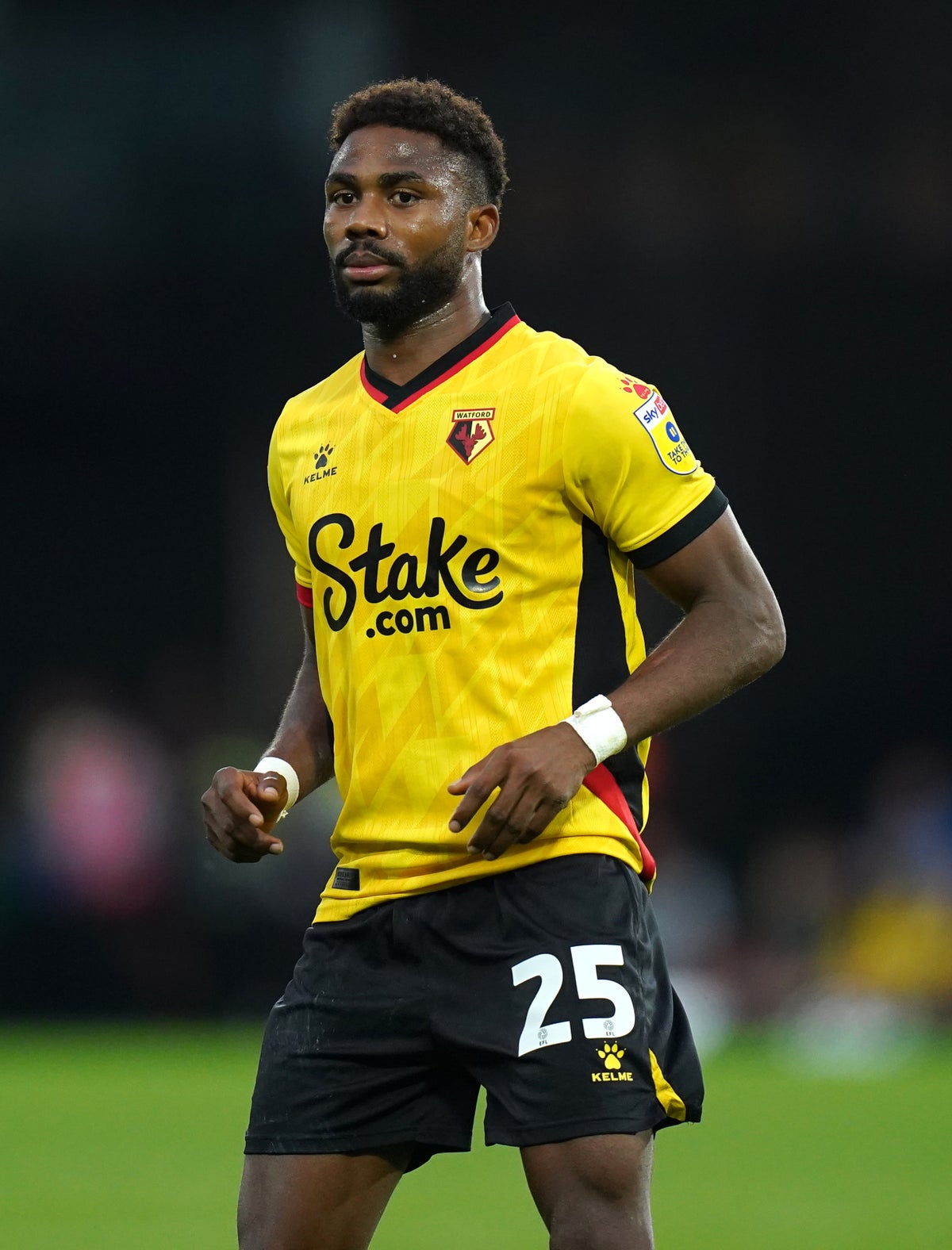 Nottingham Forest have completed the signing of Nigerian striker Emmanuel Dennis from Watford.

The 24-year-old scored 10 goals for the Hornets in the Premier League last season but couldn’t help maintain them.

Dennis featured in Watford’s first two Sky Bet Championship games but was not in the squad for Friday night’s win against Burnley as he completed a move to the City Ground.

“Nottingham Forest are delighted to confirm the signing of Watford striker Emmanuel Dennis,” the club said in a statement.

No terms were announced by Forest, with a reported £20million fee agreed.

Manager Steve Cooper has strengthened his squad with a significant number of signings during the summer transfer window.

Forest have also been linked with Brighton striker Neal Maupay, who was left out of the squad against Newcastle on Saturday.