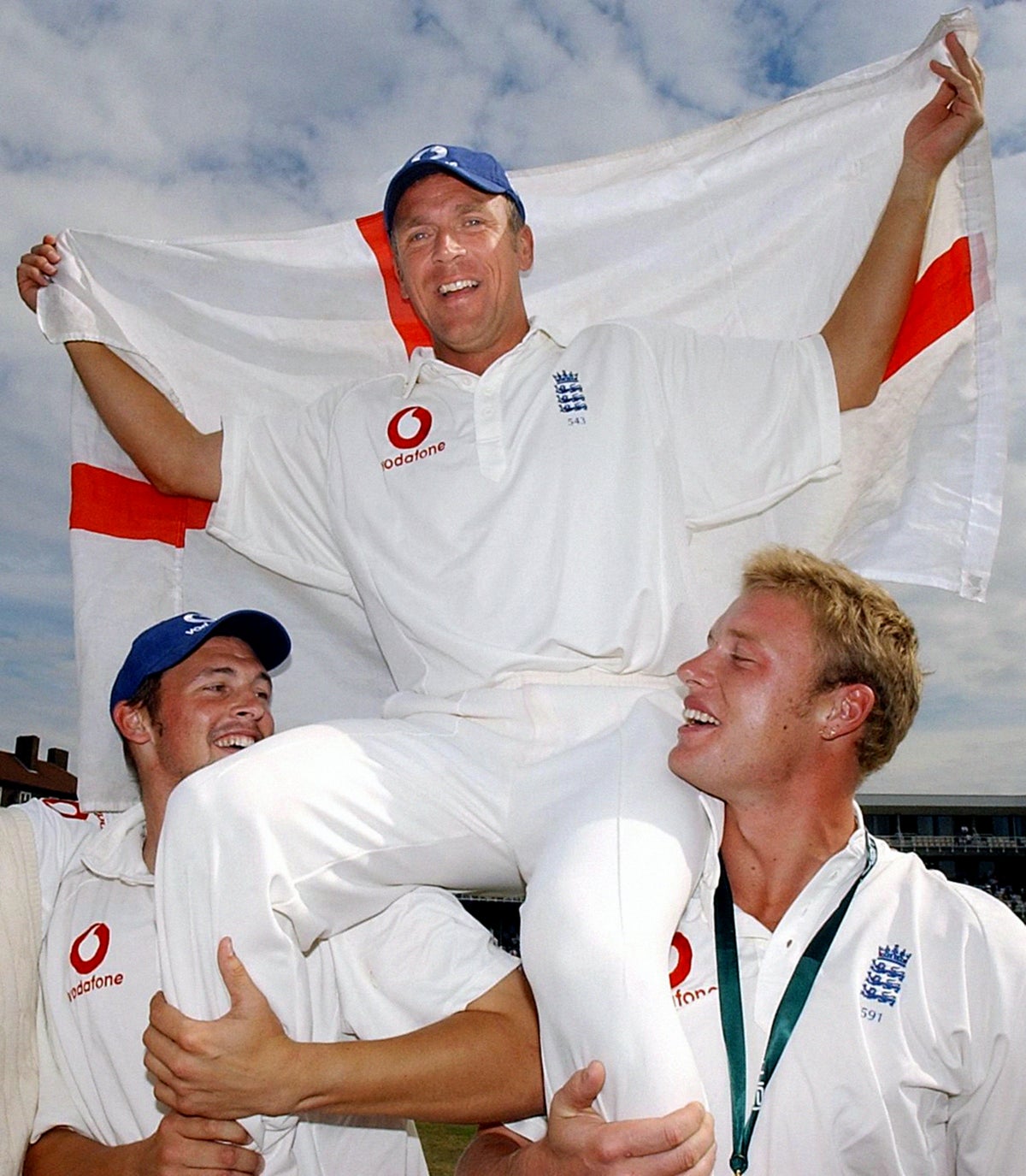 England wicketkeeper/batter Alec Stewart retired from first-class cricket on this day in 2003.

The Surrey man ended a career in which he scored 8,463 runs in 133 Tests for England.

Stewart made his Test debut against the West Indies in 1990 and two years later had his highest score of 190 against Pakistan.

He was overlooked for the captaincy in favor of Mike Atherton, but when Atherton retired in 1998 he landed the role at the age of 35.

In his first series against South Africa, he scored 164 goals in the third test to salvage a draw, but a 3–1 loss by Ashes in Australia and a disappointing 1999 World Cup, which saw the hosts fail to get out of the group, saw him sacked and replaced by Nasser Hussain.

He remained as a player for five more seasons, scoring 105 in his 100th Test appearance against the West Indies at Old Trafford in 2000.

Against India at Lord’s in 2002 he became England’s most capped Test cricketer at the time, overtaking Graham Gooch. He is now fourth in the all-time list.

After retiring, Stewart held several roles at Surrey, including a stint as first-team manager following the departure of Chris Adams in 2013, before becoming director of cricket in 2014.

https://www.independent.co.uk/sport/alec-stewart-england-west-indies-pakistan-surrey-b2167631.html On this day in 2003: Alec Stewart retires from first-class cricket

Vendors should be instructed to forget profits for a year