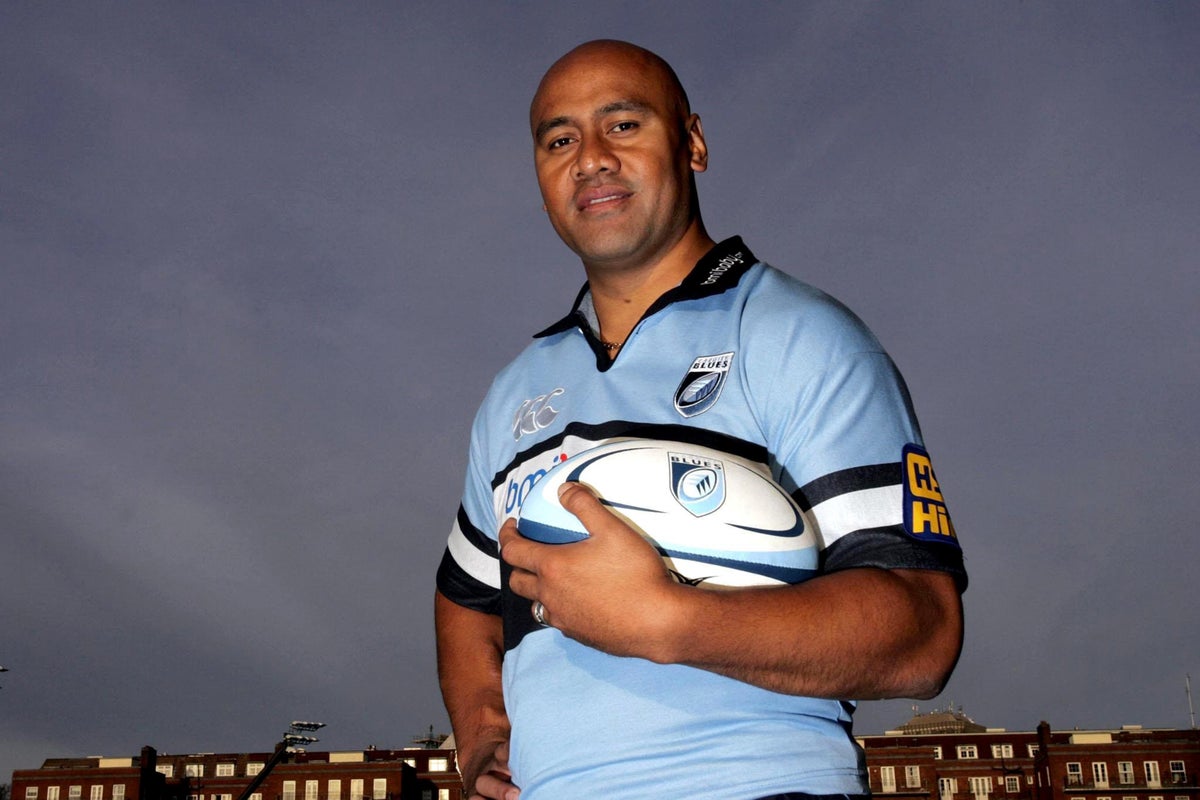 New Zealand superstar Jonah Lomu signed for the Cardiff Blues on this day in 2005 as he attempted to rejoin the All Blacks’ World Cup plans.

The 30-year-old winger had endured frustrating spells on the sidelines due to illness and more recently suffered a shoulder injury while playing in Martin Johnson’s testimonial.

“I’m looking forward to joining the Blues and getting back on the rugby field later this year,” said Lomu. “It’s a really exciting time to be involved in Welsh rugby.”

Lomu, who starred at the 1995 and 1999 World Cups, underwent a kidney transplant in 2004 after suffering from nephritic syndrome for more than a decade.

“Health is great; that’s the least of my worries,” Lomu insisted. “My shoulder is really, really good. I saw the surgeon two days ago and he is very happy with where it is.”

Lomu would make 10 appearances for Cardiff but would not play for the All Blacks again. He died in 2015 from a heart attack related to his kidney disease.

https://www.independent.co.uk/sport/jonah-lomu-new-zealand-cardiff-b2187590.html On this day in 2005: New Zealand winger Jonah Lomu signed for the Cardiff Blues

If Vladimir Putin wins the war in Ukraine, it will spur him on to start a new one

"It's time for a change and young people are aware of it," says United Ireland supporter Colm Meaney