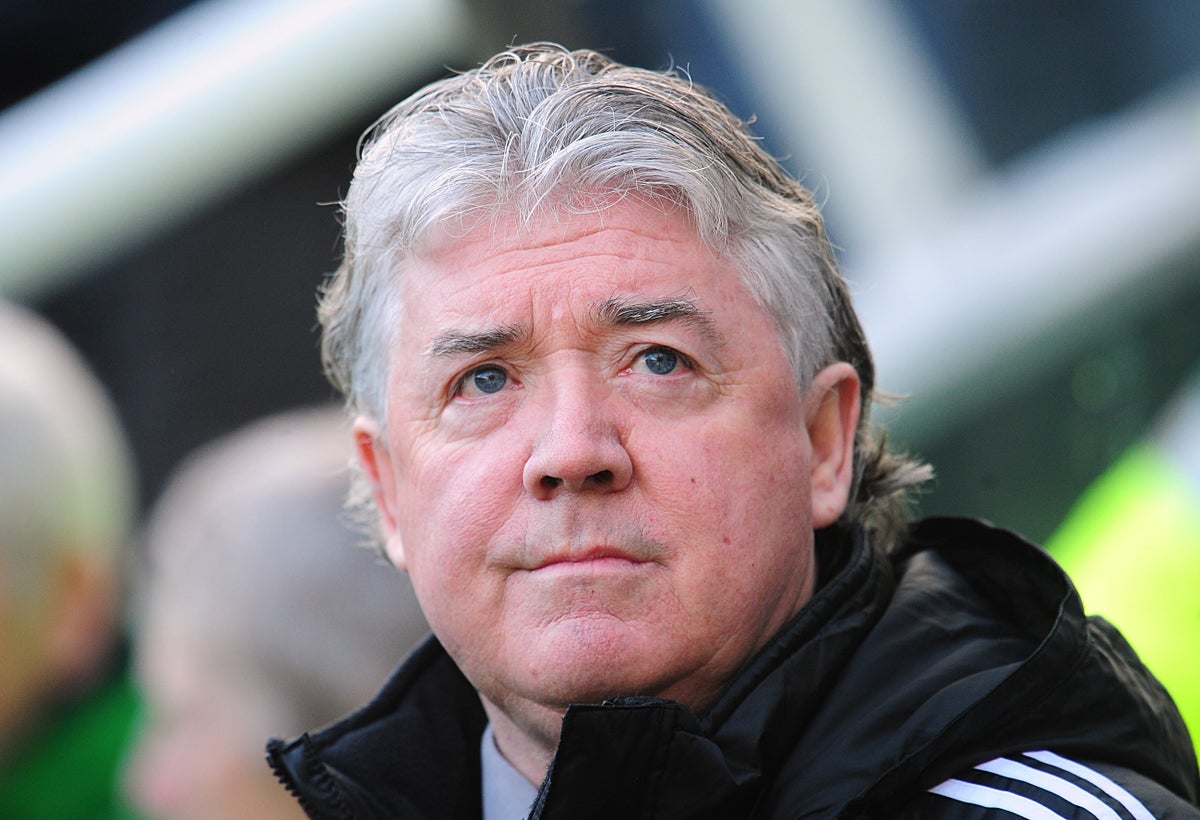 Newcastle owner Mike Ashley caused a big surprise when he appointed Joe Kinnear as the club’s interim manager on this day in 2008.

Ashley asked the former Wimbledon, Luton and Nottingham Forest boss to step in after Terry Venables turned down the temporary post.

Kinnear was initially given a contract until the end of October with the expectation that Ashley would push through his sale of the club following protests following Kevin Keegan’s departure three weeks earlier.

“I am very much looking forward to the challenge that lies ahead,” Kinnear said in a statement.

“Results haven’t been great lately but there’s a lot of quality in the squad and I’m very confident in the players’ ability to move up the league table.”

Anticipating some of the fan unrest that followed, Kinnear added: “To be honest it was a call out of the blue. The fans will be disappointed, I’m aware of that and it’s not my fault.”

Kinnear marked his first press conference the following month with a tirade against journalists and resigned from the role in February due to ill health.

https://www.independent.co.uk/sport/football/mike-ashley-newcastle-terry-venables-wimbledon-luton-b2175129.html On this day in 2008: Newcastle announce Joe Kinnear as interim manager

"Once menopause recedes, we are free of our female biology for the first time since we were 12 or 13."