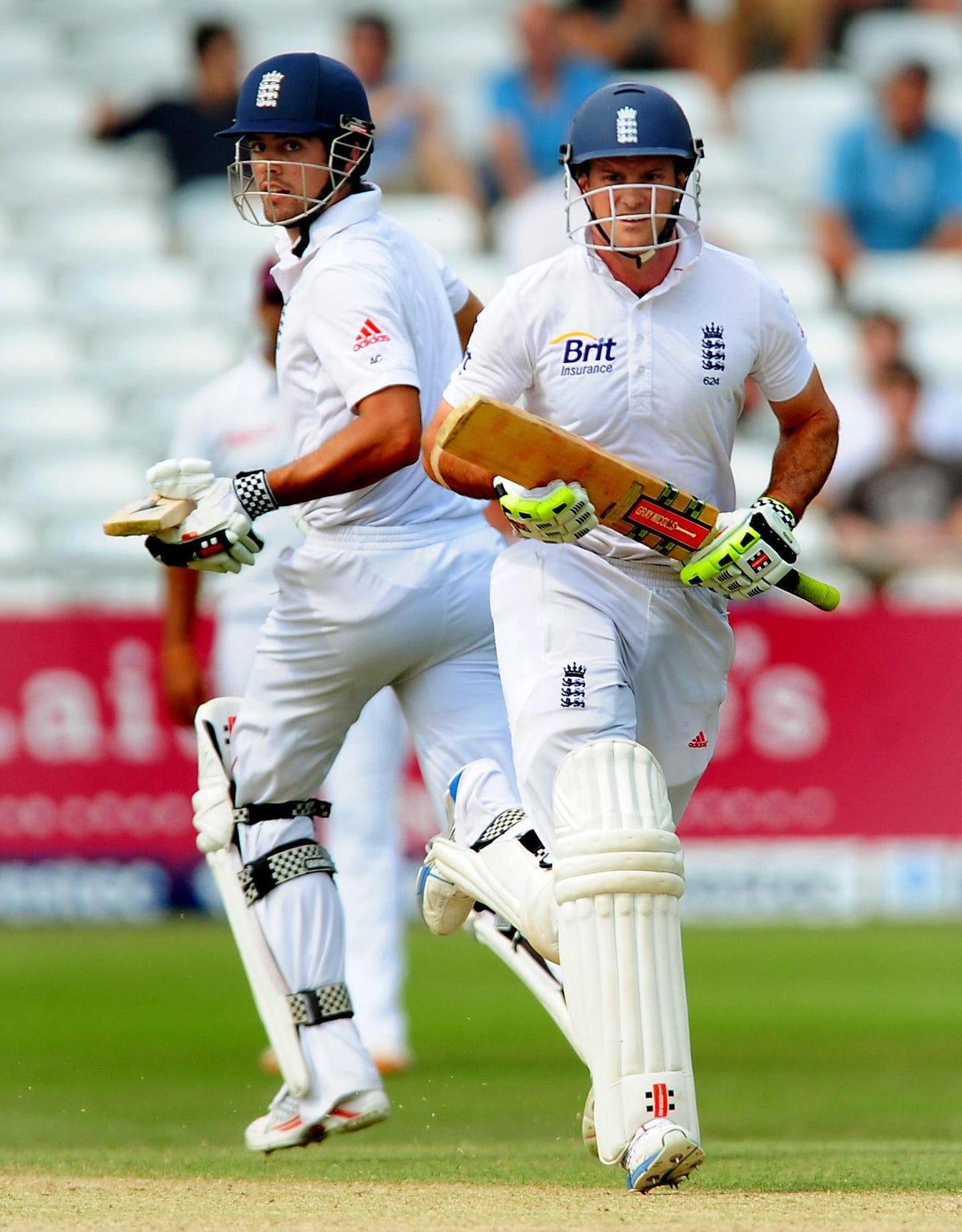 Andrew Strauss resigned as England captain on this day in 2012, retiring from professional cricket.

One of England’s most successful captains, then 35-year-old Strauss, was immediately replaced by Alastair Cook.

Strauss was one of just three England captains, alongside Mike Brearley and Len Hutton, to win the Ashes both at home and abroad after being selected to lead his country in all formats in 2009.

Within months of replacing Kevin Pietersen, Strauss guided England to an Ashes win in 2009/10 and guided them to glory in the 2010/11 series as they retained the ballot box in Australia.

England also became the world’s No.

He scored 7,037 Test runs with an average of 40.91, ranking ninth in England’s all-time run scorer list at the time.

Strauss’ decision came shortly after an altercation with batsman Pietersen after he texted members of the South Africa team during their run.

Pietersen was dropped for the final Test of the series, after which Strauss ended his England career.

Announcing his retirement, Strauss, who later became England’s Director of Cricket, said: “I am very proud of everything I have achieved as a cricketer and I was very fortunate to play in an era when there were some English cricketers greatest moments have occurred. I loved every minute of it.”

https://www.independent.co.uk/sport/cricket/andrew-strauss-england-kevin-pietersen-alastair-cook-ashes-b2154757.html On this day in 2012: Andrew Strauss resigns as England captain