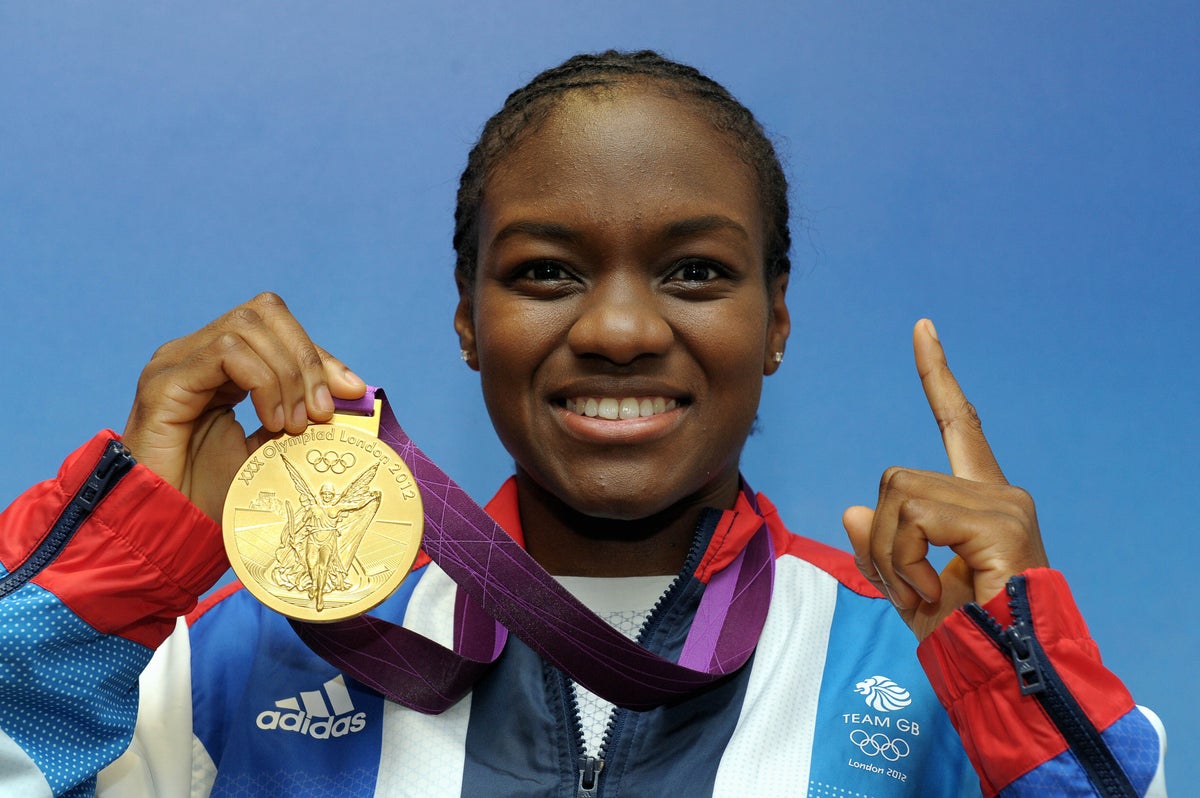 Nicola Adams made history 10 years ago when she became the first female boxer to be crowned Olympic champion.

Adams knocked Ren to the canvas in the second round and was roared in victory by a patriotic home crowd.

An enthusiastic Adams said afterwards: “I’m so happy right now and overwhelmed with joy. I’ve wanted this my whole life and I did it.”

It was a milestone for women’s boxing, with three weight classes for the sport’s Olympic debut – which have since risen to five.

The Yorkshire fighter turned pro in 2017 and was later crowned the WBO world flyweight champion before retiring in November 2019 after suffering an eye injury.

https://www.independent.co.uk/sport/nicola-adams-london-leeds-adams-wbo-b2141178.html On this day in 2012: Nicola Adams makes Olympic history in London

Students enjoy an internship day at Hove Legal and General

Hope Powell steps down as Brighton boss in WSL