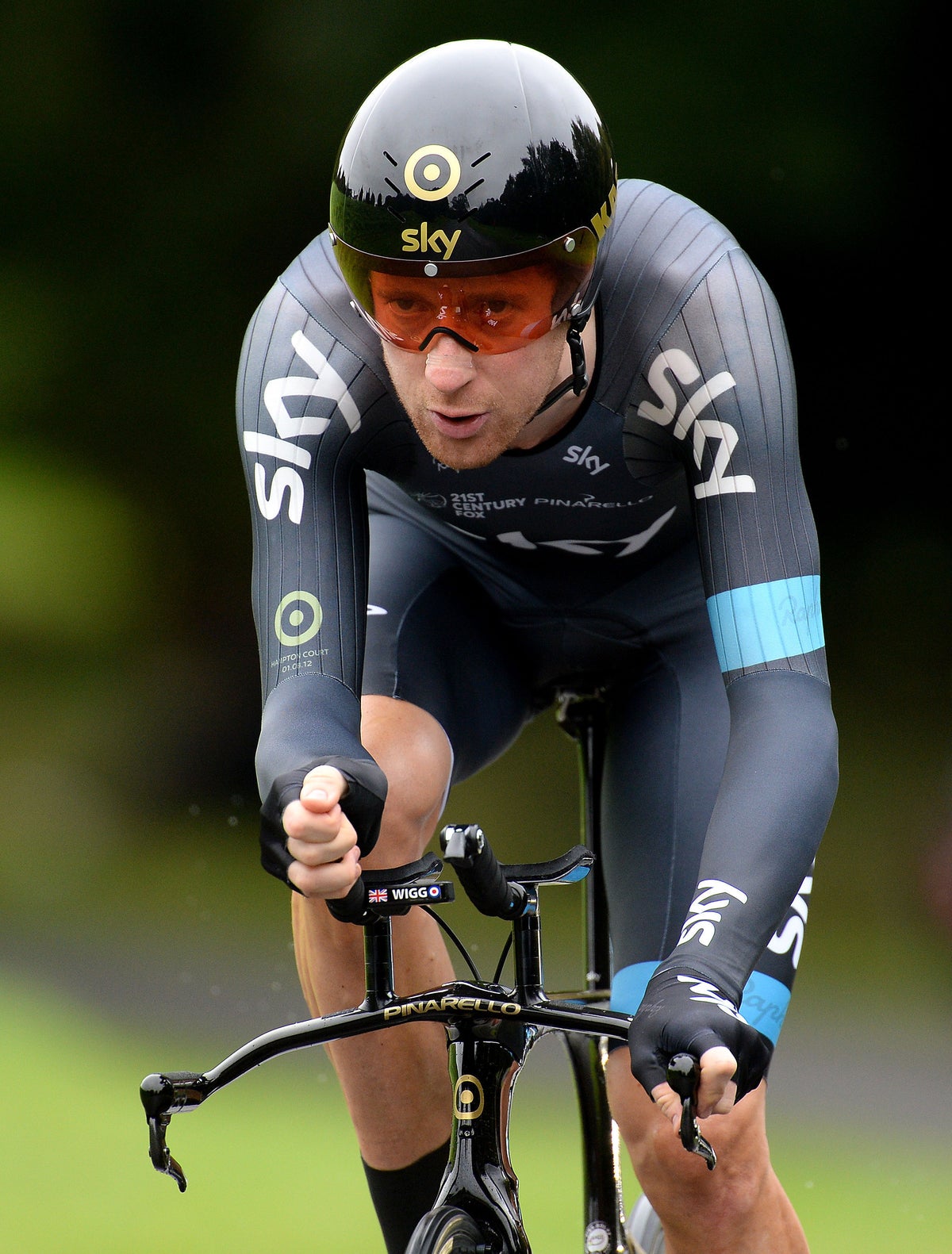 On this day in 2014, Sir Bradley Wiggins won gold in the men’s time trial at the World Road Championships in Spain.

Wiggins, who won gold at the same event at the 2012 Olympics after also winning the Tour de France that year, clocked 56 minutes 25.52 seconds at the 47.1-kilometre Ponferrada circuit to win by one clear lead of 26.23 seconds.

Victory meant it was Britain’s first gold at the event in 20 years as Chris Boardman won the inaugural edition of the road time trial.

“I did it perfectly,” Wiggins told the UCI afterwards.

“I still had gas in the final. Even on the last descent I knew I was in front, but I pushed until the end.

“When I saw the course I knew if I ever beat Tony, he would be here.”

Wiggins won his fifth Olympic gold medal in Rio 2016 on the track in the team pursuit before retiring from cycling in 2016.

https://www.independent.co.uk/sport/bradley-wiggins-spain-british-cycling-tour-de-france-tony-martin-b2174363.html On this day in 2014: Bradley Wiggins becomes world champion on the road

Ryanair gets boost in US pension fund lawsuit

Whitehawk is held by Burgess Hill as Javaun Splatt returns