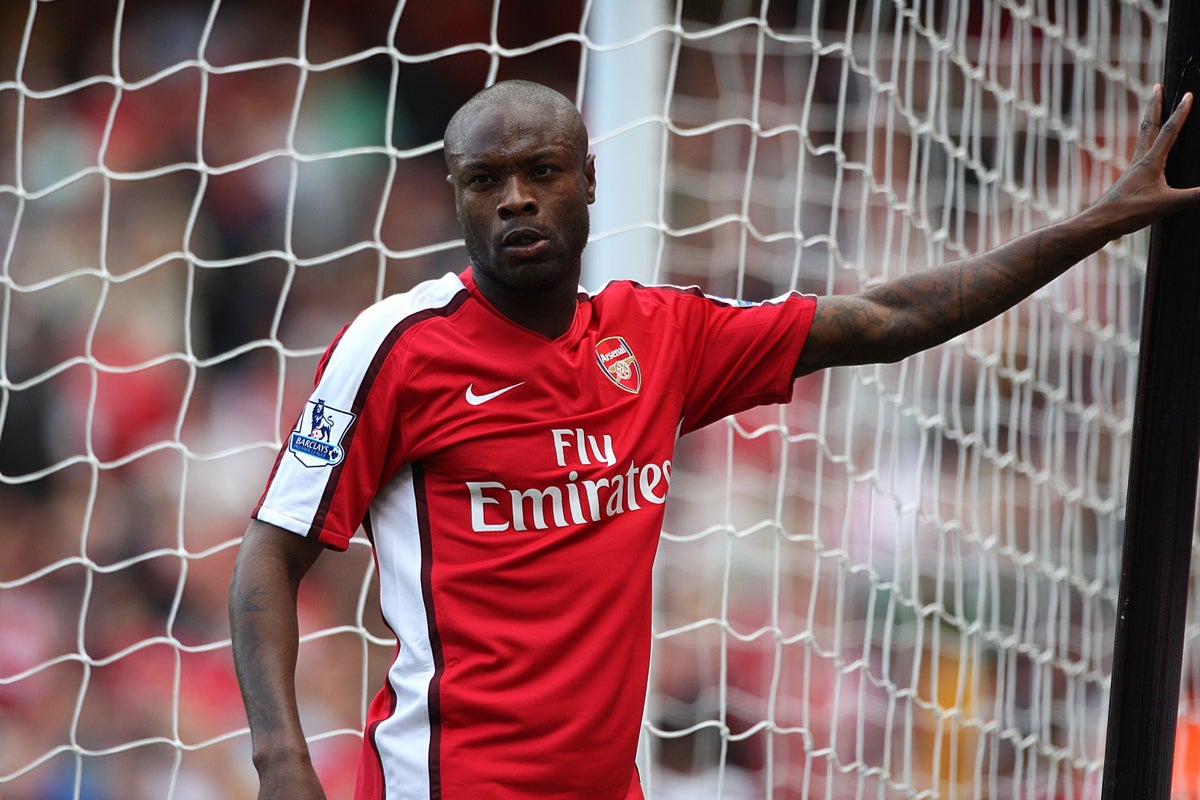 Former Chelsea, Arsenal and Tottenham defender William Gallas announced his retirement on this day in 2014.

A graduate of the French Football Academy in Clairefontaine, Gallas played for Caen and Marseille before signing from Chelsea in 2001.

He won two Premier League titles with the Blues under Jose Mourinho but left under a cloud in 2006 and switched the other way to Arsenal as part of the Ashley Cole transfer.

Gallas spent four years at Arsenal and was captained by Arsene Wenger before joining Tottenham in the summer of 2010.

After three seasons with Spurs, he spent a year at Australian side Perth Glory before hanging up his boots.

Gallas earned 84 caps for France, playing in the 2006 World Cup final defeat by Italy, while it was his goal that defeated the Republic of Ireland in a 2010 World Cup play-off after Thierry Henry’s handball.

The following year, at the age of 33, Gallas announced his international retirement.

He was also twice voted to the PFA Team of the Year and made 570 career appearances.

Gallas, then 37, revealed his decision, saying: “It’s something that’s not easy to announce. You think you can go on, but today I can’t.”

https://www.independent.co.uk/sport/football/william-gallas-france-arsenal-john-terry-jose-mourinho-b2203682.html On this day in 2014: William Gallas announces his retirement

Norway meets Austria at Euro 2022 at the Amex

Hoops win shows the importance of the bench – Dylan Watts