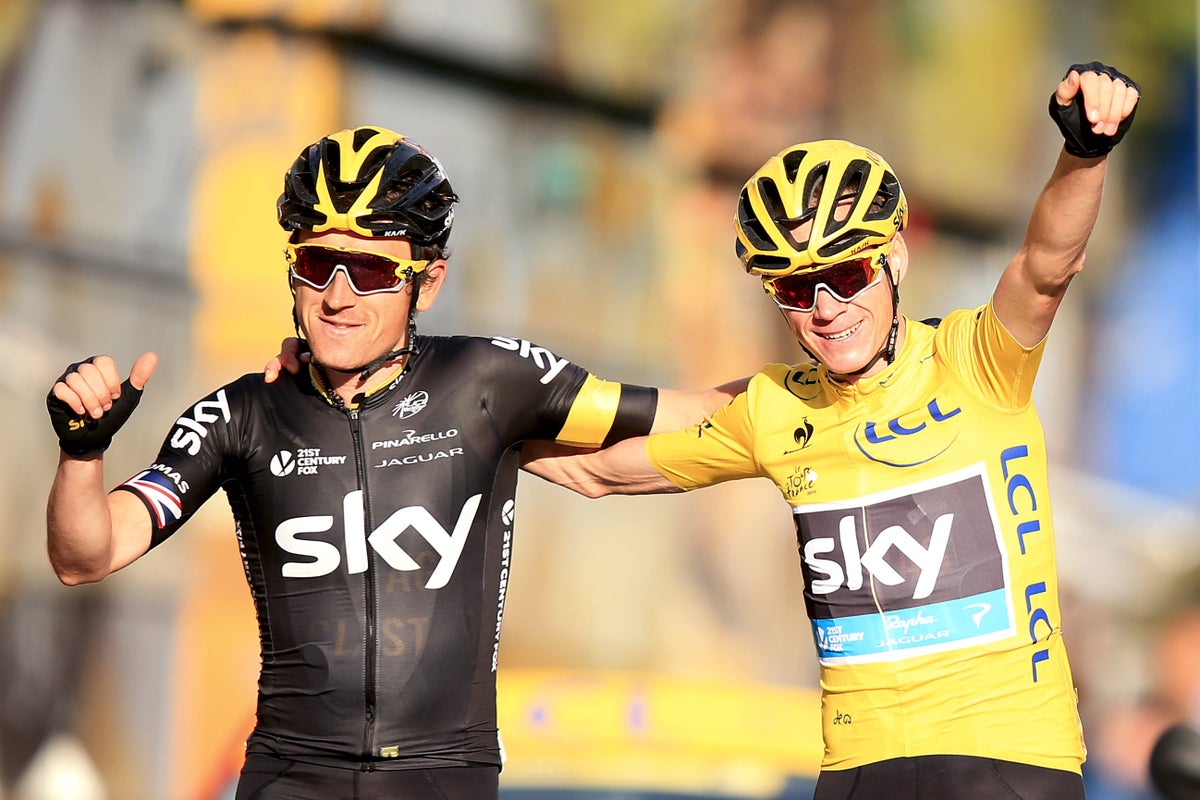 Chris Froome had to conquer demons in his head when he won his second Tour de France title on that day in 2015.

The 30-year-old Team Sky leader completed his win in Paris after also lifting the 2013 crown.

Froome’s 2013 title defense ended with a broken hand and wrist, but the Team Sky leader responded and won the 102nd Tour by a minute and 12 seconds over Nairo Quintana (Movistar).

Froome had to dig deep on the penultimate stage to Alpe-d’Huez to limit his losses against Quintana, who finished second to Froome for the second time.

“All kinds of things go through your head,” Froome said.

“It’s forever that argument you have with yourself, in your head, how much deeper you can go, how much suffering you can endure.”

Froome felt his yellow jersey slip from his grip on the climb of the Col de la Croix de Fer as Quintana and his Movistar teammate Alejandro Valverde, who finished third overall, tried to turn the knob.

“When Quintana and Valverde had that little gap it was a pretty defining moment of the race,” added Froome, who was struggling with a chest infection in week three of the race.

Froome was indebted to his teammates for their support through a tumultuous three weeks.

Team Sky riders were berated by roadside onlookers and Froome was called a “doper”, pelted with urine and spat on when baseless allegations were made about his performances.

Froome won the Tour in 2016 and 2017, his four titles just one shy of the race record held jointly by Jacques Anquetil, Eddy Merckx, Bernard Hinault and Miguel Indurain.